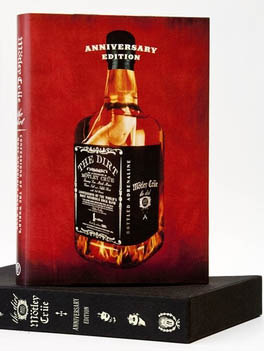 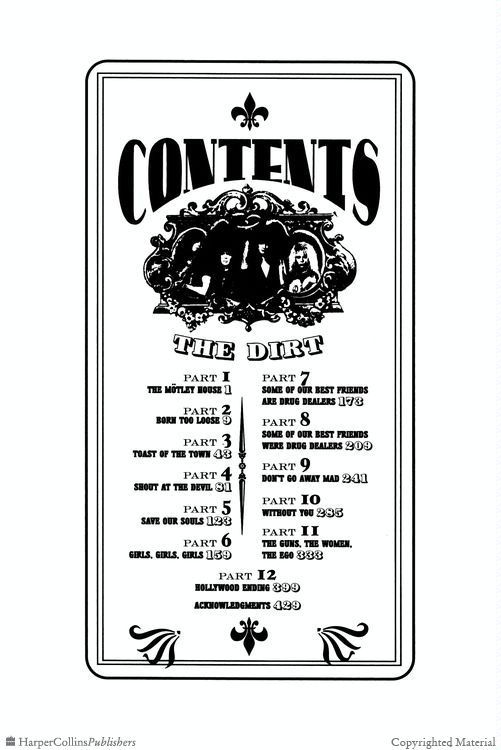 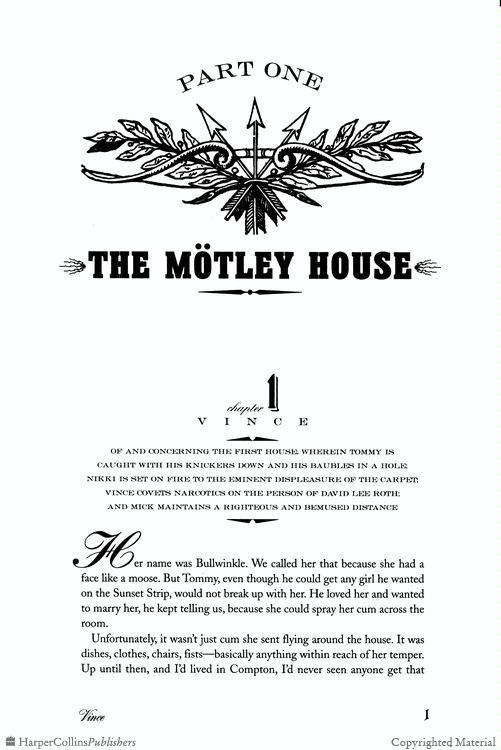 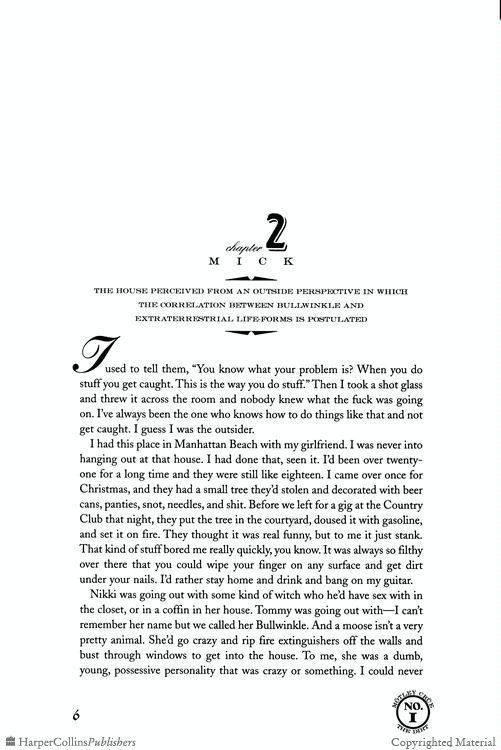 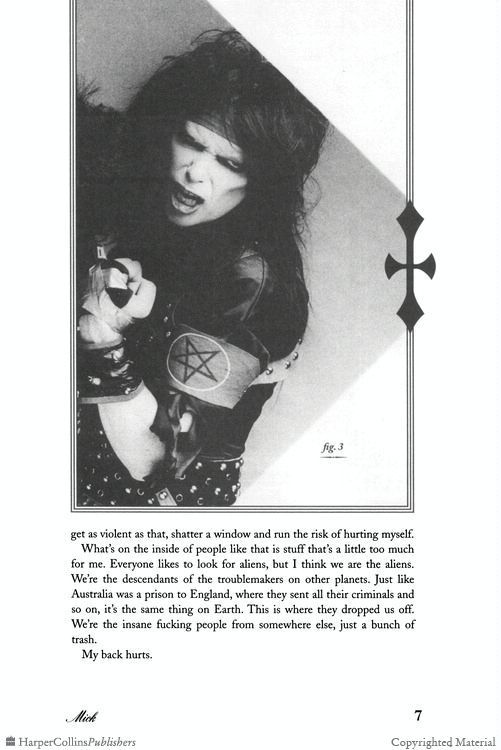 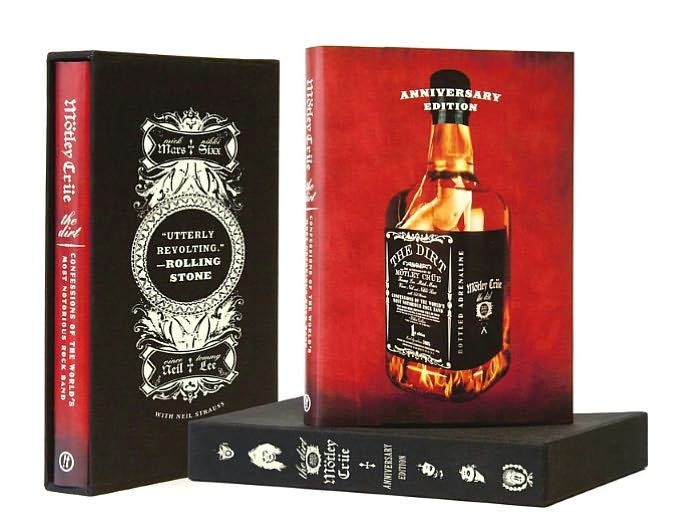 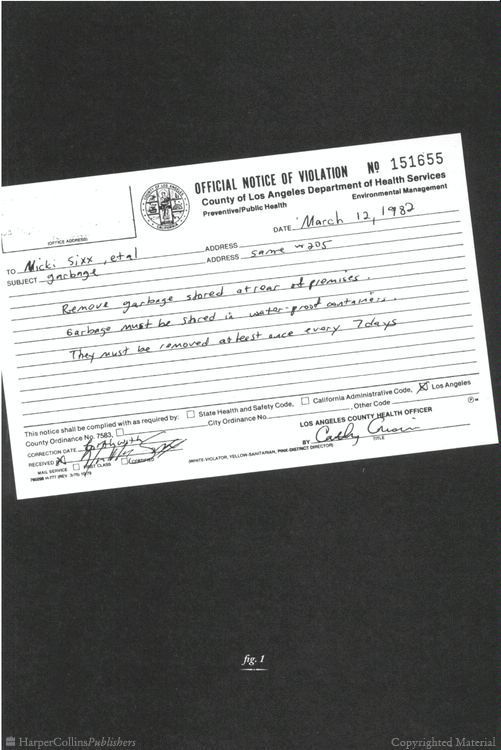 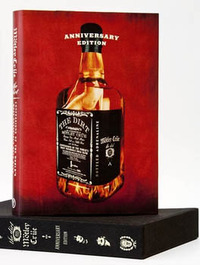 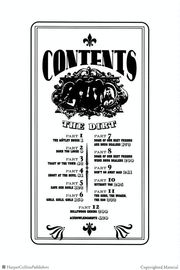 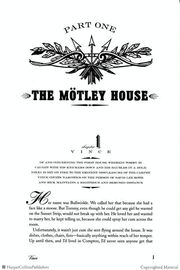 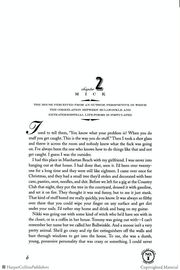 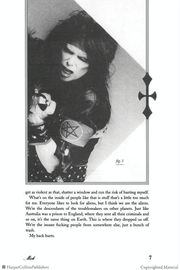 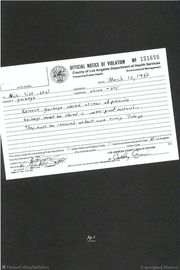 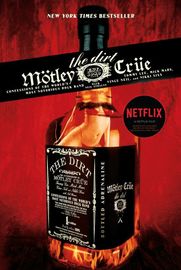 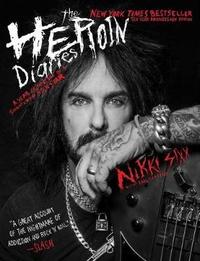 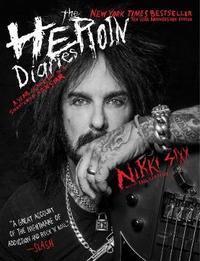 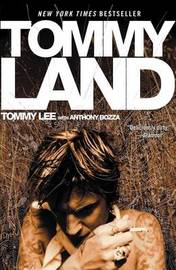 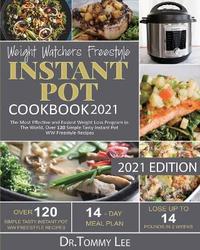 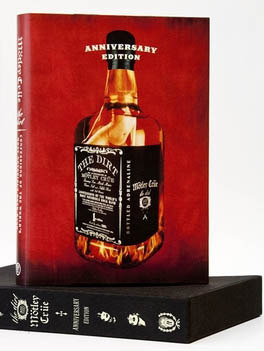 If you're a meatl fan, even if not crazy about Motley, this book is a must. It's so entertaining, fun to read but not all is about drugs, sex and rock; there are hard realities and touching moments. Certainly the guys had a fun, unique and tough life and they survived to write about it.

This book is a great insight to the fame we all dream of. I'm not a big Crue fan but the story telling is fantastic. Get it! Read it! You will love it!

So interesting – heaps of pictures, lots of stories, a really good insight into the life and times of Motley Crue. Bought for a relative who is a die-hard fan and he loves it.

“without a doubt . . . the most detailed account of the awesome pleasures and perils of rock & roll stardom I have ever read. It is completely compelling and utterly revolting.” Joe Levy, Rolling Stone

Motley Crue was the voice of a barely pubescent Generation X, the anointed high priests of the power ballad, and the pioneers of Hollywood glam. Their sex lives claimed celebrities like Heather Locklear and Pamela Anderson as well as teenage groupies all over the world. When they weren't appeasing their voracious sexual appetites, Tommy Lee, Nikki Sixx, Vince Neil and Mick Mars cultivated their other interests – collecting automatic weapons, creating long and lurid rap sheets, doing every conceivable drug in every conceivable fashion and dreaming up backstage antics that would make Ozzy Osbourne blanch with modesty.

Provocatively written and brilliantly designed, this book includes over 100 photos for the most insightful look ever into the Crue.

Even fans already familiar with earlier editions of the bestselling (more than half a million copies in print) exposé will treasure this gorgeous deluxe anniversary edition.

“No heavy metal fan will want to be without this crude, honest chronicle.”- Publisher's Weekly

“Without a doubt, it is the most detailed account of the awesome pleasures and perils of rock & roll stardom I have ever read. It is completely compelling, and utterly revolting, full of blood, leather, eyeliner, heroin, and, oh yes, the glam metal that made the Eighties…the Eighties.” – Joe Levy, Rolling Stone

“An unabashed, unrepentant look at the way rock ‘n’ roll used to be lived.” Maxim

“A fitting successor to both Stephen Davis' 1985 tome Hammer of the Gods and Strauss' 1998 collaboration with Marilyn Manson, The Long Road Out of Hell.” – Brian M. Rafferty, Entertainment We­ekly

Motley Crue, with members Tommy Lee, Nikki Sixx, Vince Neil, and Mick Mars, released seven consecutive Billboard Top 20 albums in the 1980s. Over 30 years, they have sold millions of concert tickets, toured internationally, made countless TV appearances, and generally wreaked havoc all over the world. Neil Strauss, the bestselling author and New York Times and Rolling Stone writer, also collaborated on bestselling memoirs from Marilyn Manson (The Long Hard Road Out of Hell), Jenna Jameson (How to Make Love Like a Porn Star), and Dave Navarro (Don't Try This at Home), as well as his own massive bestsellers The Game, Rules of the Game, and Emergency.