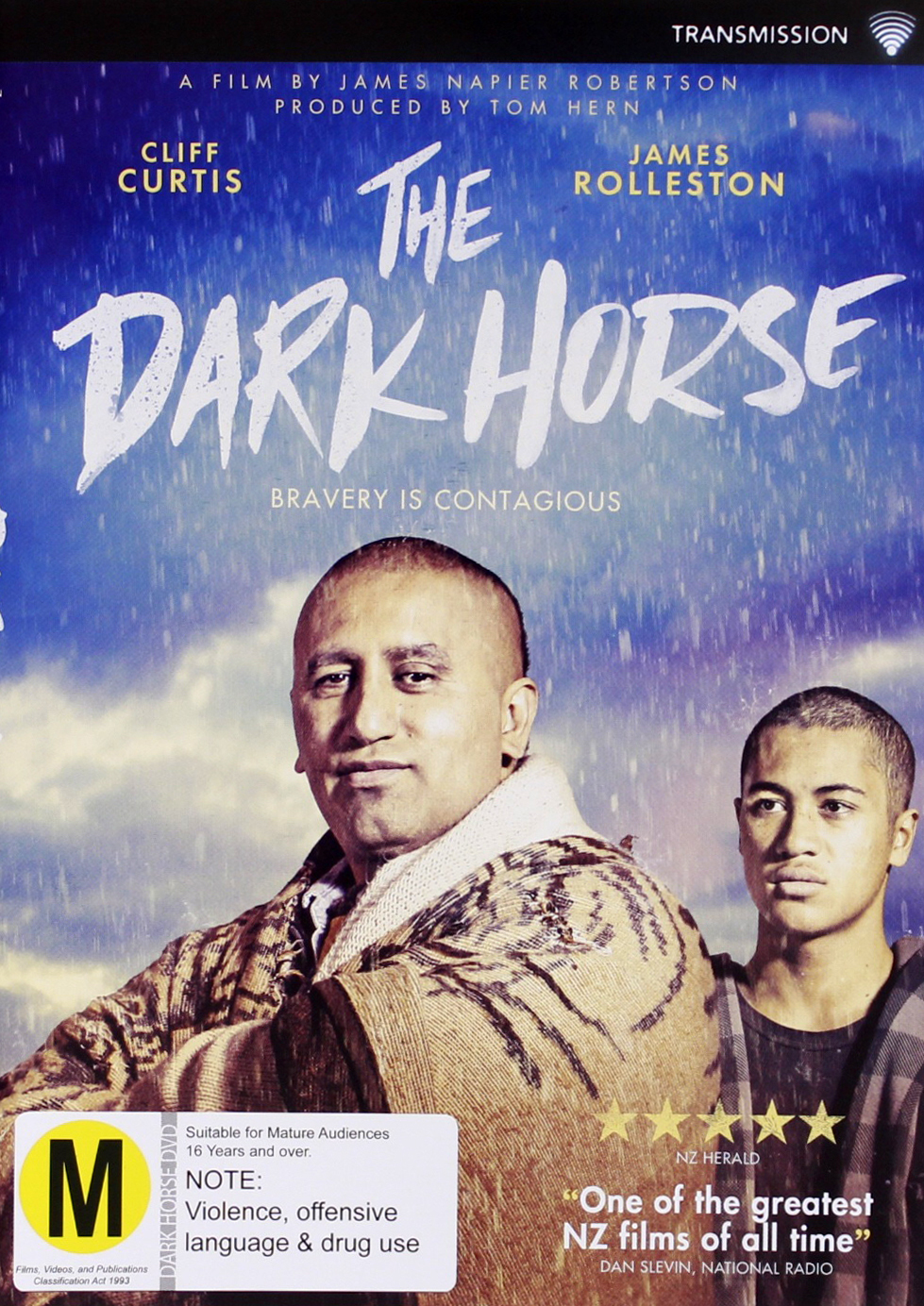 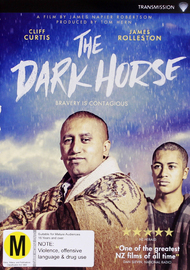 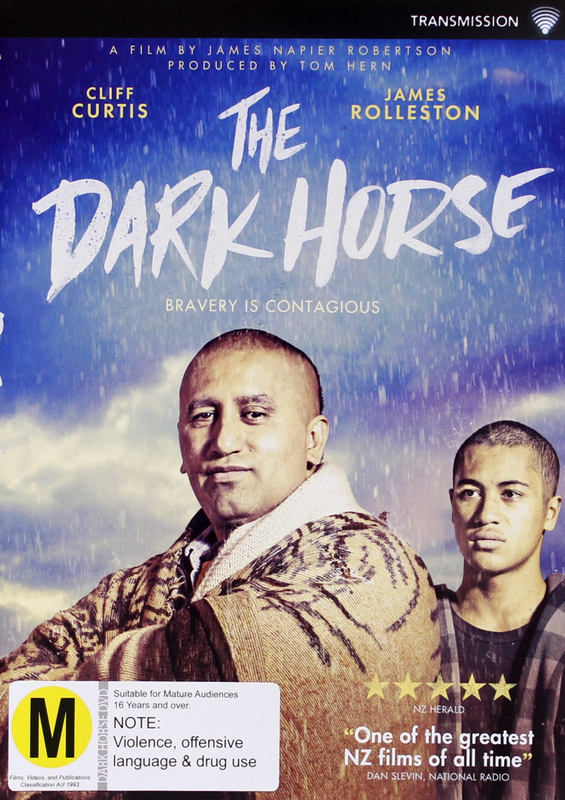 17% of people buy The Dark Horse and What We Do in the Shadows ~ DVD.

Undoubtedly one of New Zealand's greatest films, this is a powerful story, based on actual events, centred around a troubled man – Genesis Potini – (played to perfection by Cliff Curtis) whose obsession with chess leads him to find to not only his own place to stand with pride and dignity in the face of debilitating mental illness but challenges and uplifts others as well. Yes, it is a world where there is violence and unbridled language but there is also a passion to help others and not succumb to intense pressures that ultimately de-humanise people. Chess may not be the ultimate answer to all problems but it is an unlikely way forward to hope for those (especially young people) who respond to Genesis' challenge.

It is easy to see why Cliff Curtiss is now such a successful actor. His role along all of the other actors is masterfully enacted. Sad, funny and brutal, there are so many parts to this movie, and you certainly warm to the special characters portrayed. This IS real New Zealand, outstanding

The Dark Horse is a 2014 New Zealand drama film on DVD, directed by James Napier Robertson and starring Cliff Curtis.

The Dark Horse is an emotionally-charged and inspiring drama about a man who searches for the courage to lead, despite his own adversities – finding purpose and hope in passing on his gift to the children in his community. 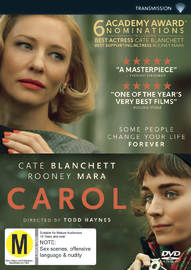