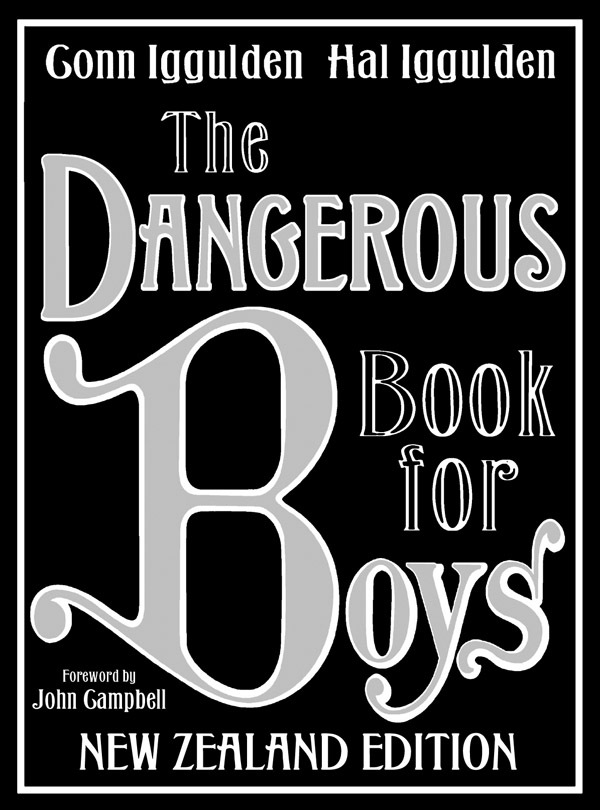 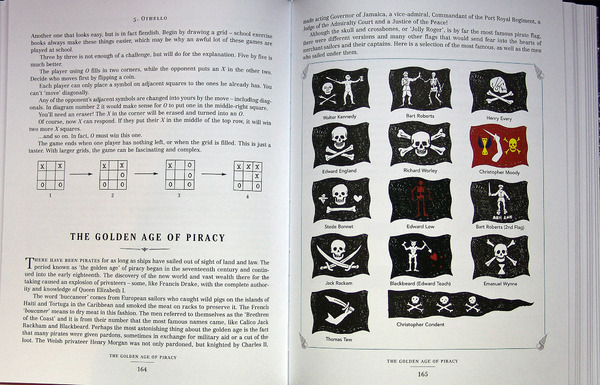 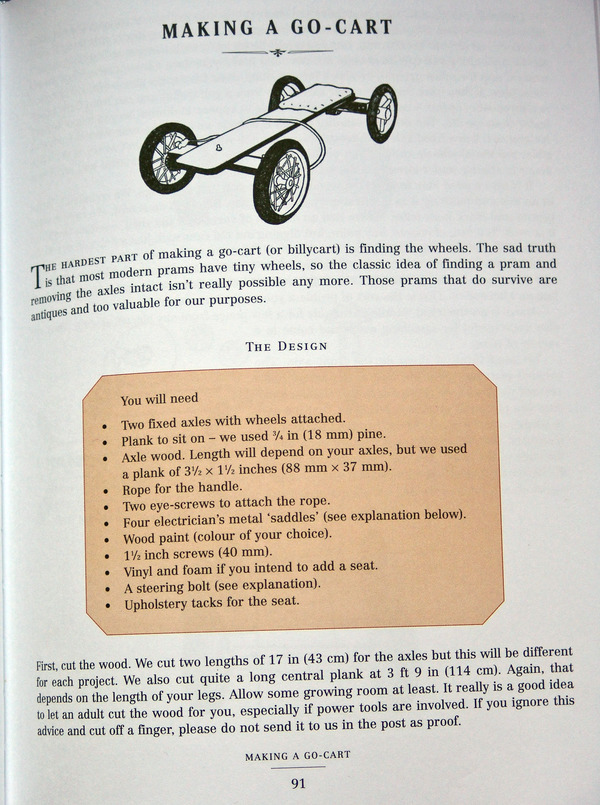 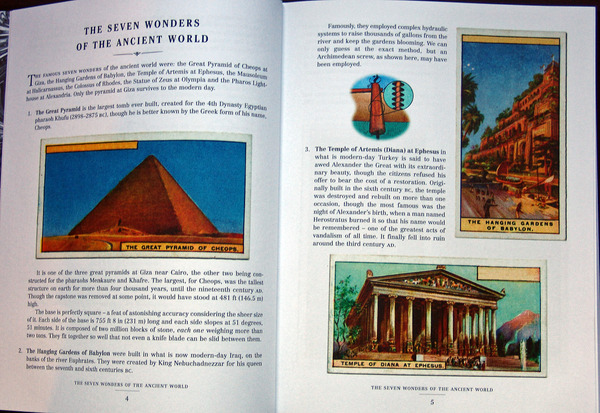 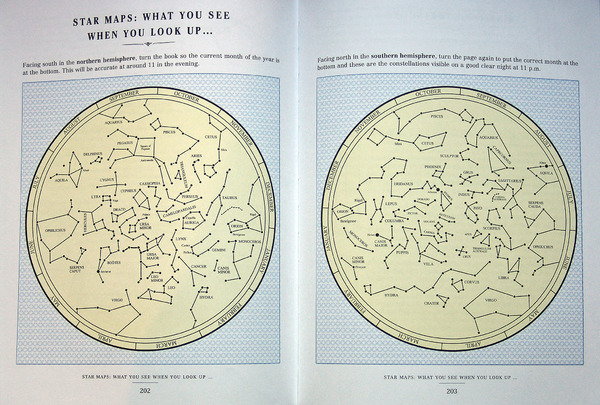 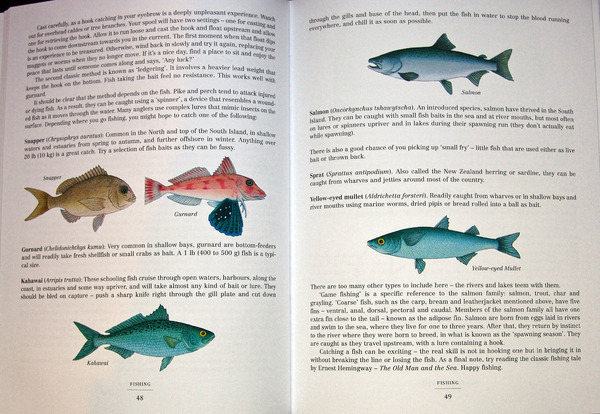 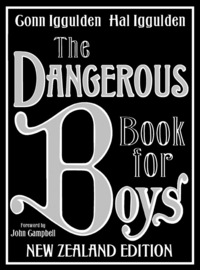 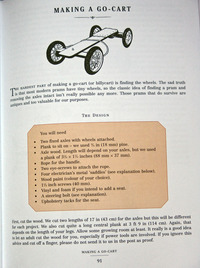 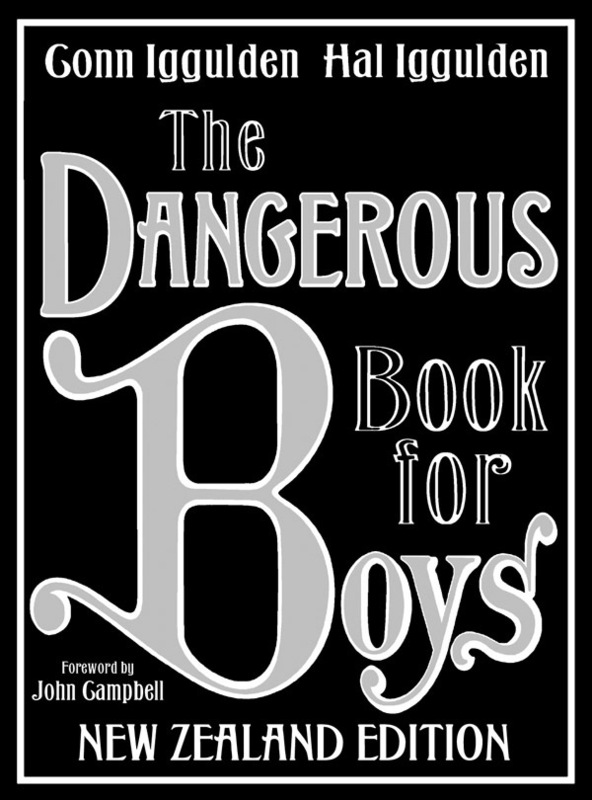 This book is crammed full of the most interesting info any child could want. It encourages children to get off the couch and go exploring and creating and dreaming of adventures. In today's world of video games, computers and couch potatoes, this book is a must-buy for parents and godparents, aunts and uncles or anyone who has a young male to buy for. They will need a fairly high reading ability – suggest 8–12yo.

This book is a must for boys of all ages. My 70 year old husband is thoroughly enjoying reading through the lines and we bought the book for our grandson!

My 9 and 11 year old nephews love this book

The bestselling book for every boy from eight to eighty, covering essential boyhood skills such as building tree houses, learning how to fish, finding true north, and even answering the age old question of what the big deal with girls is. The international publishing phenomenon has been adapted for Kiwi boys of all ages, with the addition of our own plants, animals, historical tragedies triumphs heroes and unique Southern hemisphere perspective.


The original won Book of the Year 2007 at the British Book awards, and this includes everything that worked so well in the English original and much much more - as well as a foreword by John Campbell, writing both as a Kiwi boy and the father of a beloved son.

If ever there was a book to make you switch off your television set, "The Dangerous Book for Boys" is it. This book recaptures Sunday afternoons, stimulates curiosity, and makes for great father-son activities. The brothers Conn and Hal have put together a wonderful collection of things that make being young or young at heart fun for boys -like making tripwires or a paper water bomb, table football, identifying insects and spiders and flying the world's best paper airplanes.

"The Dangerous Book for Boys" also gives you facts and figures at your fingertips - swot up on the solar system, learn about famous battles and read inspiring stories of incredible courage and bravery. Teach your old dog new tricks. Make a pinhole camera. There's a whole world out there: with this book, anyone can get out and explore it.

"The Dangerous Book for Boys" is written with the verve and passion that readers of Conn Iggulden's number one bestselling novels have come to expect. This book, his first non-fiction work, has been written with his brother as a celebration of the long summers of their youth and as a compendium of information so vital to men of all ages. Lavishly designed and fully illustrated in color and black and white throughout, it's a perfect gift for boys and men of all ages.

Accolades for the original UK version:

Born in London, Conn Iggulden read English at London University and worked as a teacher for seven years before becoming a full-time writer. He lives in Hertfordshire with his wife and children. Conn Iggulden is the author of the number one bestselling Emperor series. Hal Iggulden was born in 1972. He lives in Leicester and is a theatre director with a love of astronomy, gadgets, dogs and football. Everything that worked so well in the English original plus much much more.
Release date NZ
August 1st, 2008
Author
Collection
Country of Publication
New Zealand
Edition
New Zealand ed.
Imprint
HarperCollins Publishers (New Zealand)
Dimensions
198x253x27
ISBN-13
9781869507091
All-time sales rank
Top 5000
Product ID
2381870 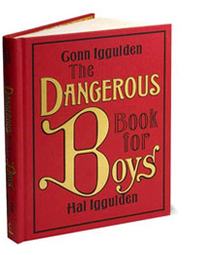 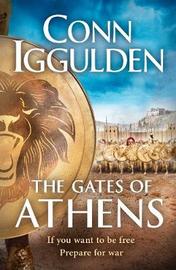 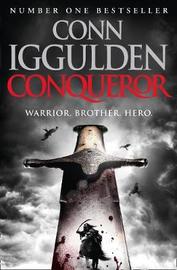 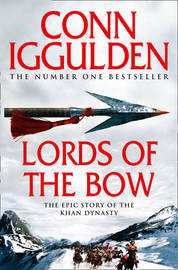 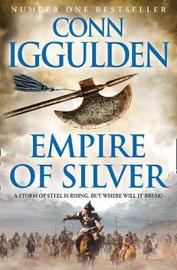 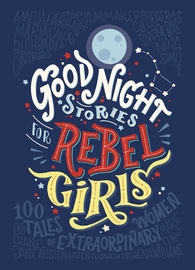 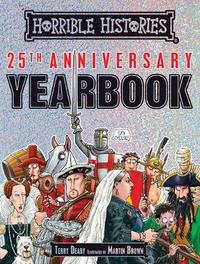 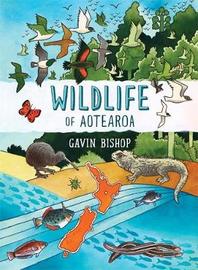 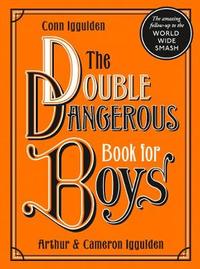 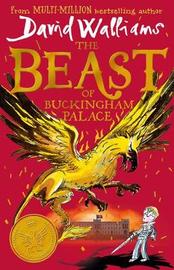