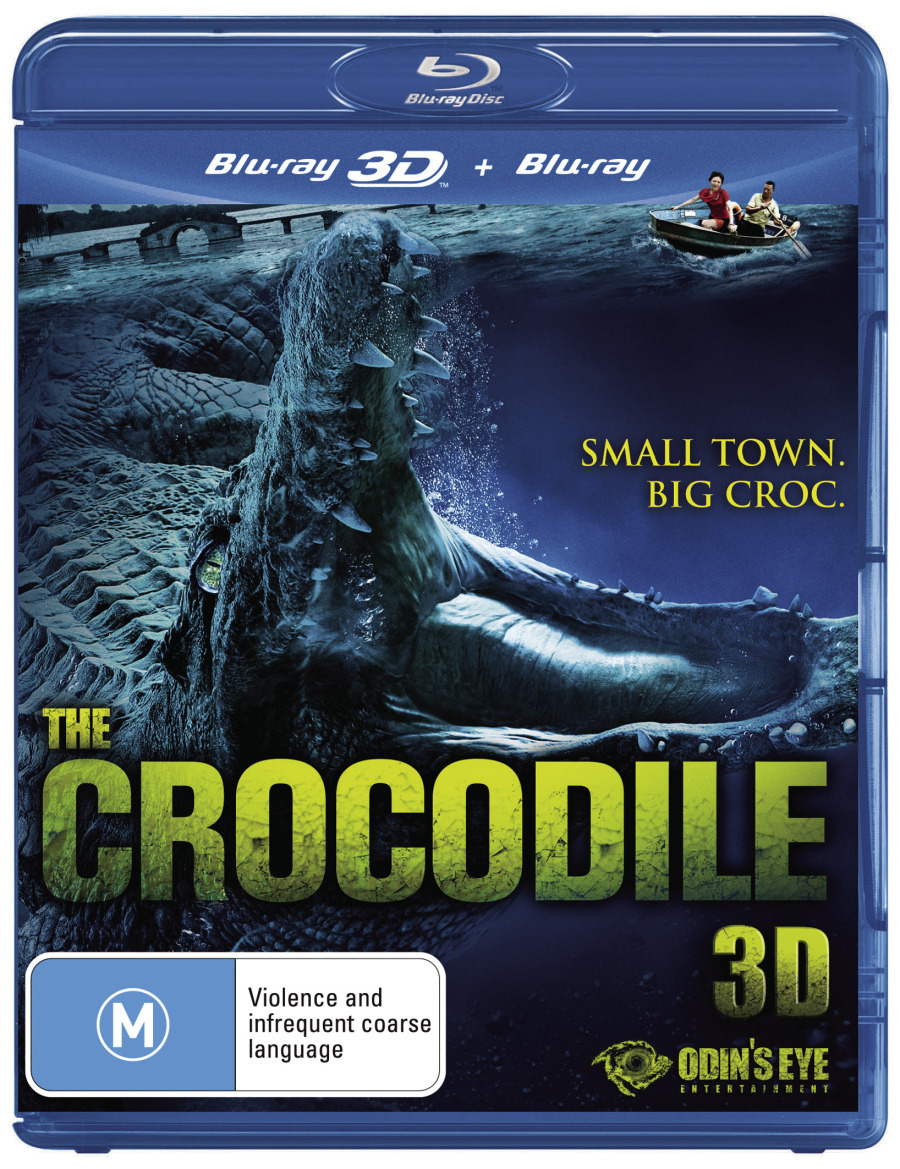 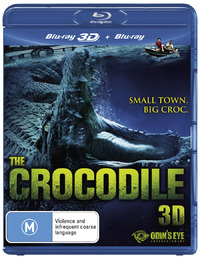 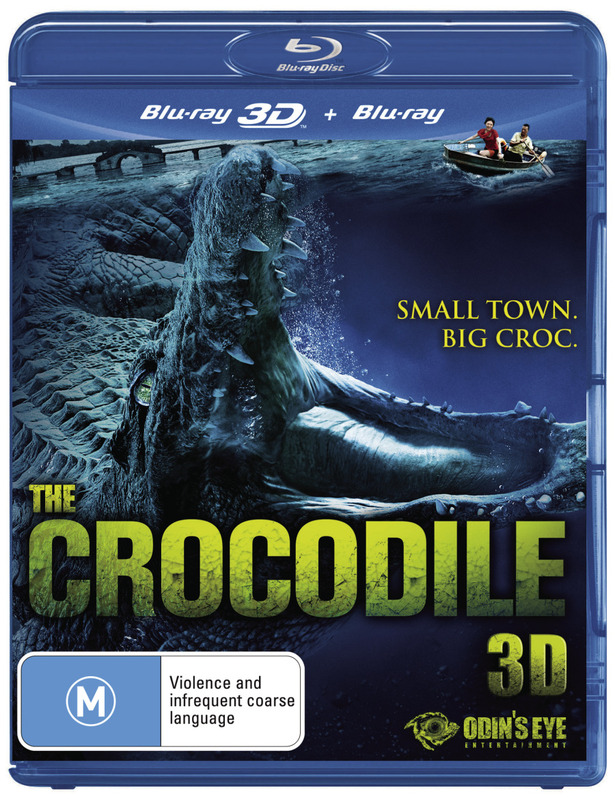 The Crocodile 3D (aka Croczilla) is a 2012 Chinese comedy monster horror film.

Xiao (10) lives in a small Chinese village on the outskirts of town on a Crocodile Farm. With no friends of his own age, or size, Xiao befriends Amao, a thirty-six foot crocodile, who was captured many years ago. Due to sudden drop off in business, his father is forced to sell the crocodiles to the notorious and ruthless gangster Zhao Da Zui who is planning to use them for a series of high priced crocodile meals. However, before Amao is slaughtered, he escapes into town killing his executioners in the process.

In unfamiliar territory Amao wreaks havoc in town and in the chaos accidently swallows a bag containing a cellphone with details on the secret location of 1 million RMB. When the rumors of the money spread, the town is split in two: some are afraid for their lives, while others, including Zhau and his vicious men, set out to capture and kill the crocodile at any cost to secure the hidden money.

Condition
Used - Like New
Used but in perfect mint condition with all original manuals and packaging.
Seller Details
Rykiwi 5 stars Ships from Whakatane