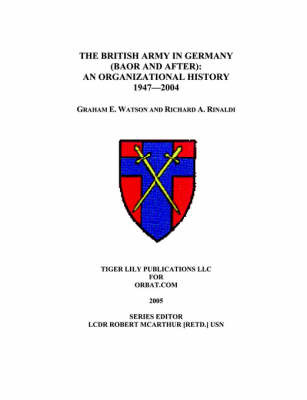 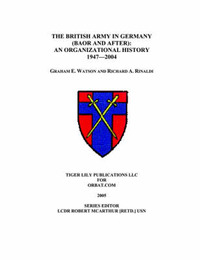 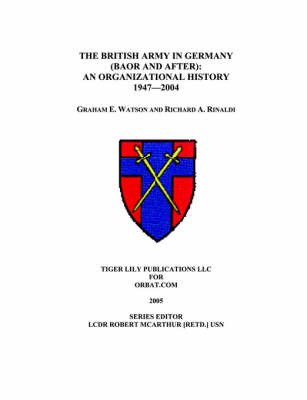 Due to COVID-19, we're unable to accept orders for non-essentials items at this time. Learn more...
The BAOR of 1945 - like its largely forgotten 1919 namesake-began as an army of occupation in a defeated Germany. However, with the Cold War and NATO it evolved into something quite different: a major military force permanently stationed on the continent. This work is a study of that unique force, a permanent British Army presence on the continent of Europe. Each section begins with an overview, especially of divisions and brigades, and then continues with one or more detailed orders of battle for the period. These orbats are divided to coincide with major changes in the structure of the forces in Germany. The level of detail of support units tends to increase as we reach more recent times, although all orbats contain details on infantry, armour, artillery, engineers and signals. In the case of artillery, the batteries assigned to a regiment as well as the weapons types are indicated; engineer units are carried down to squadron level. For all units, location is given (or shown as "location unknown"). A replacement unit is always at the same location as its predecessor unless a new location is given for the replacement unit. In the case of artillery, unless indicated otherwise a replacement regiment has the same armament as the unit it replaces and thus weapons types are not repeated.
Release date NZ
August 13th, 2005
Author
Country of Publication
United Kingdom
Imprint
General Data LLC
Pages
176
Dimensions
189x246x9
ISBN-13
9780972029698
Product ID
2229494 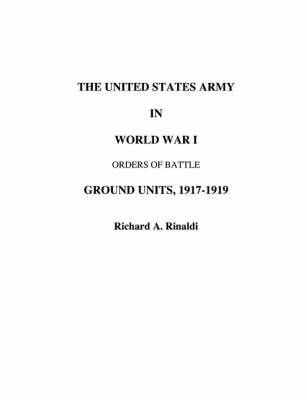 The US Army in World War I - Orders of Battle
by Richard, A Rinaldi ~ Paperback / softback
$56.00
In stock with supplier 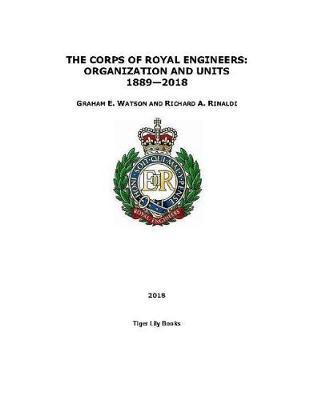 The Corps of Royal Engineers
by Richard, A Rinaldi ~ Paperback / softback
$52.00
In stock with supplier 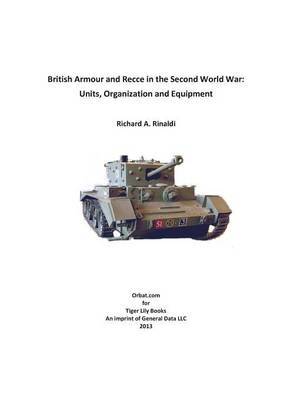 British Armour and Recce in the Second World War
by Richard, A Rinaldi ~ Paperback
$53.00
In stock with supplier