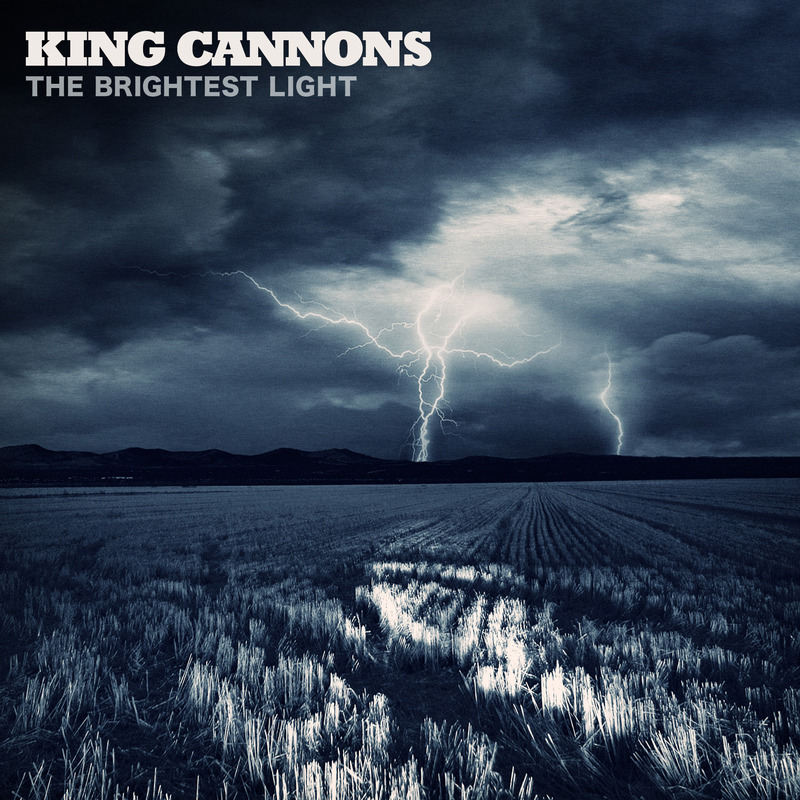 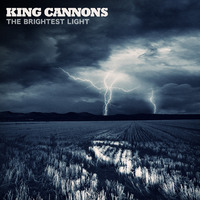 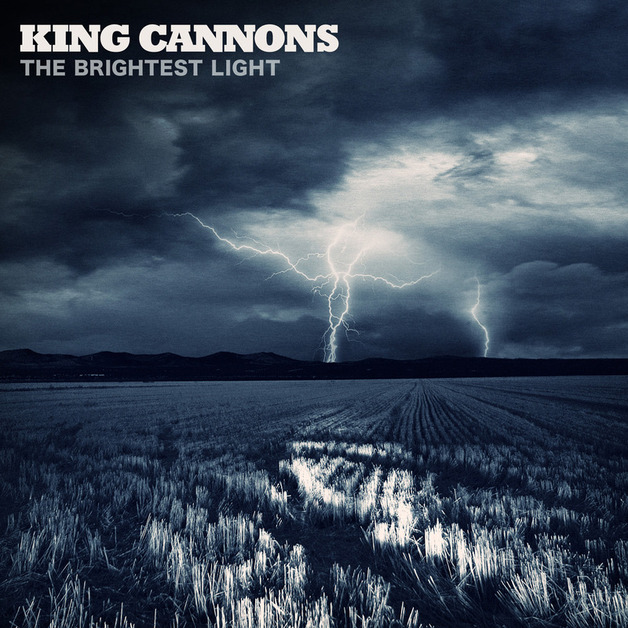 KING CANNONS’ debut album “The Brightest Light” will be unleashed on the world on June 22 with releases confirmed in Australia, New Zealand, Germany, The Netherlands, Austria and Switzerland.

Having recently returned from the biggest tour of their career, a month-long blast through Europe, KING CANNONS will embark on a series of East Coast dates on June 21. The album launch set will be a white knuckle ride through the band’s assured debut with a couple of old favourites and new surprises thrown in for good measure.

Shihad’s Tom Larkin, one of the best-loved drummers in the world, will join KING CANNONS as a special guest-drummer for the upcoming June dates. Having produced the lion’s share of “The Brightest Light”, Tom is the ultimate addition to the line-up.