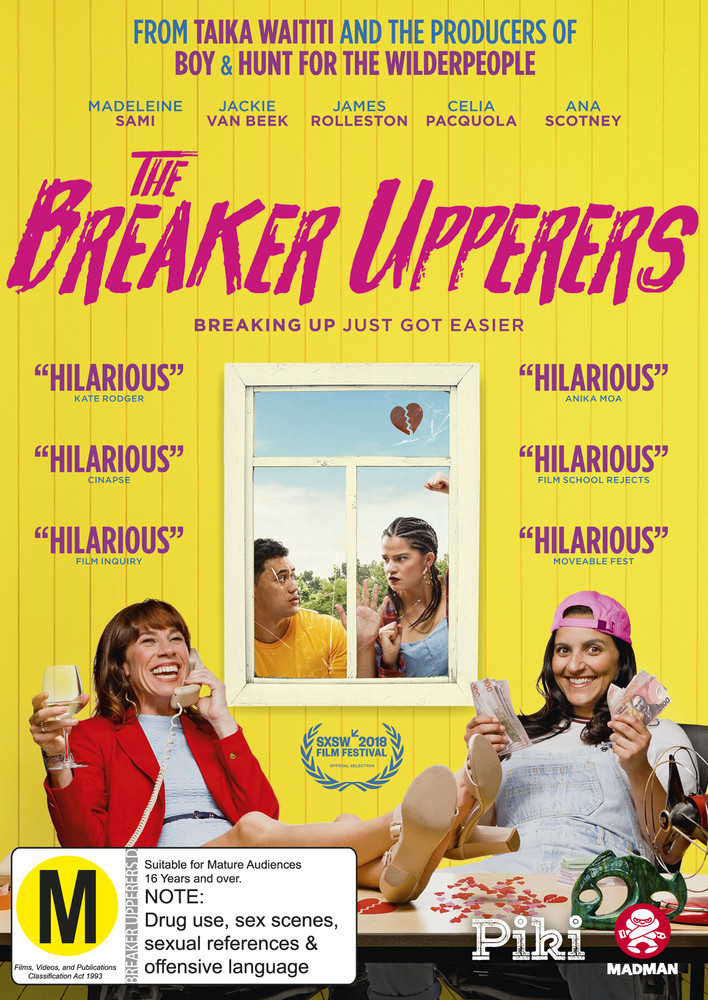 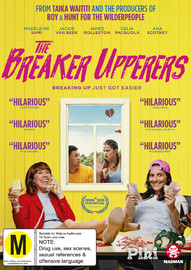 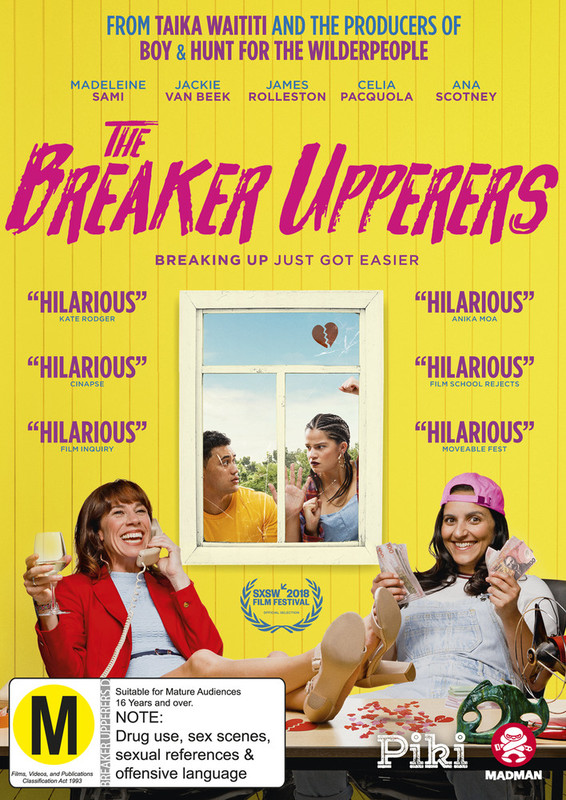 18% of people buy The Breaker Upperers and Kiwi Christmas ~ DVD.

Fifteen years ago, Mel (Madeleine Sami) and Jen (Jackie van Beek) discovered they were being two-timed by the same man. Bitter and cynical they became fast friends and formed The Breaker Upperers, a small-time business breaking up couples for cash. Now theyre in their late-thirties and business is booming. Theyre a platonic, codependent couple who keep their cynicism alive by not getting emotionally involved with anybody else. But when they run into an old victim, Mel develops a conscience and their friendship is truly put to the test.

Critic Reviews For The Breaker Upperers

" Their film feels marvelously shaggy around the edges – their personalities pop – until after a whiplash-funny first hour, they play it safe with an everyone-gets-a-hug Paul Feig-style climax." – Amy Nicholson , Variety

" As hilarious as it is, the film packs so much more of a punch because of how genuine Van Beek and Sami's friendship comes across onscreen." – Stephen Saito , Moveable Fest

" Brimming with proof that, given the chance, Aotearoa's female talent have their own stories to tell – and are no less hilarious in doing so." – Katie Parker , Flicks.co.nz

" A new addition to the New Zealand invasion of comedy, with hysterical jokes, infectious energy, and an honest story about friendship." – Rafael Motamayor , Flickering Myth 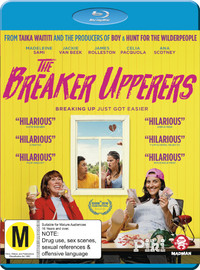 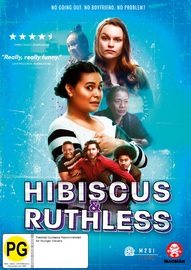 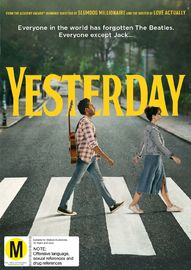