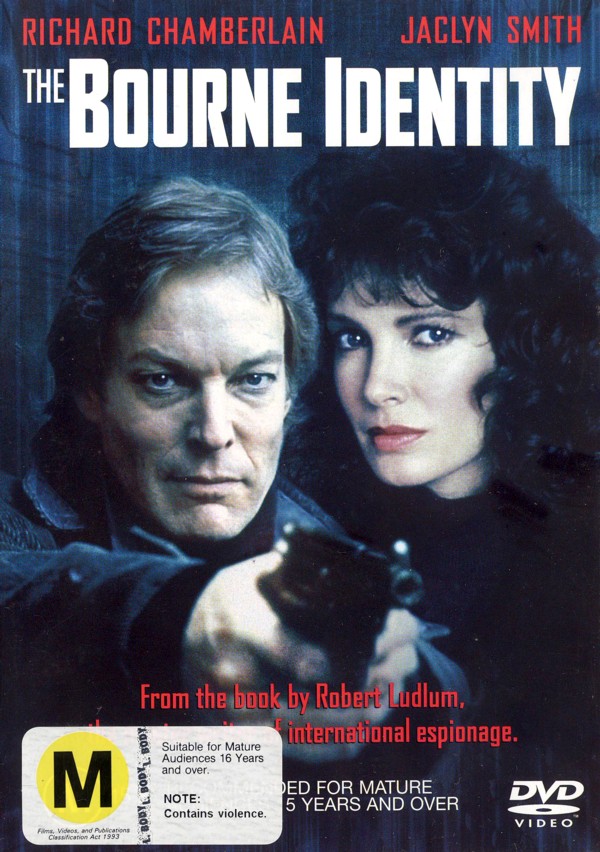 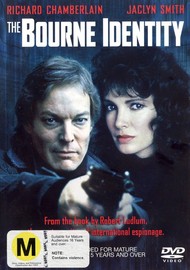 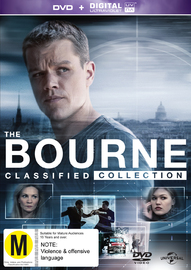 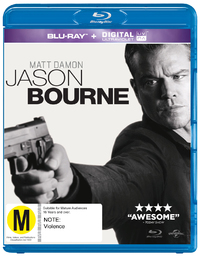 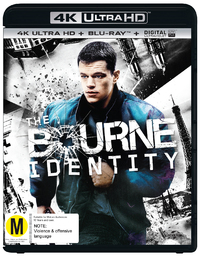 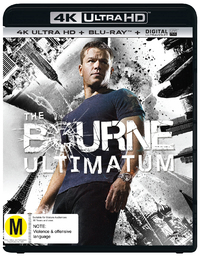 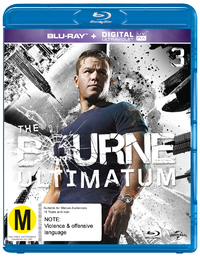 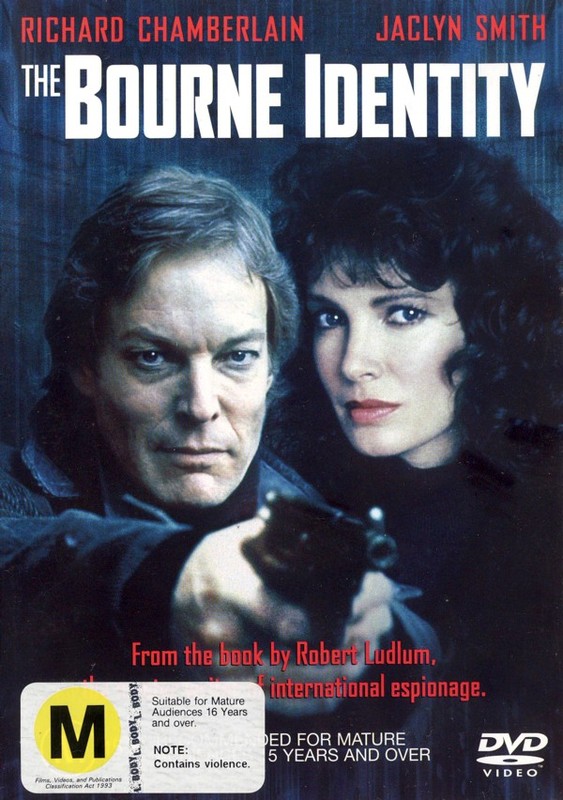 Unavailable
Sorry, this product is not currently available to order
He's a spy without a past. Perhaps without a future.

A man is washed ashore the beach of a small French village during a heavy storm. When the man awakes he cannot remember anything, not even his name. He experiences strange violent flashback memories, and has a Swiss bank account number on his thigh. As he tries to remember who he is and trace his identity, the situation becomes dangerous. There are attempts to kill him and there are strange similarities between his vague memories and reported actions of a world-class terrorist.