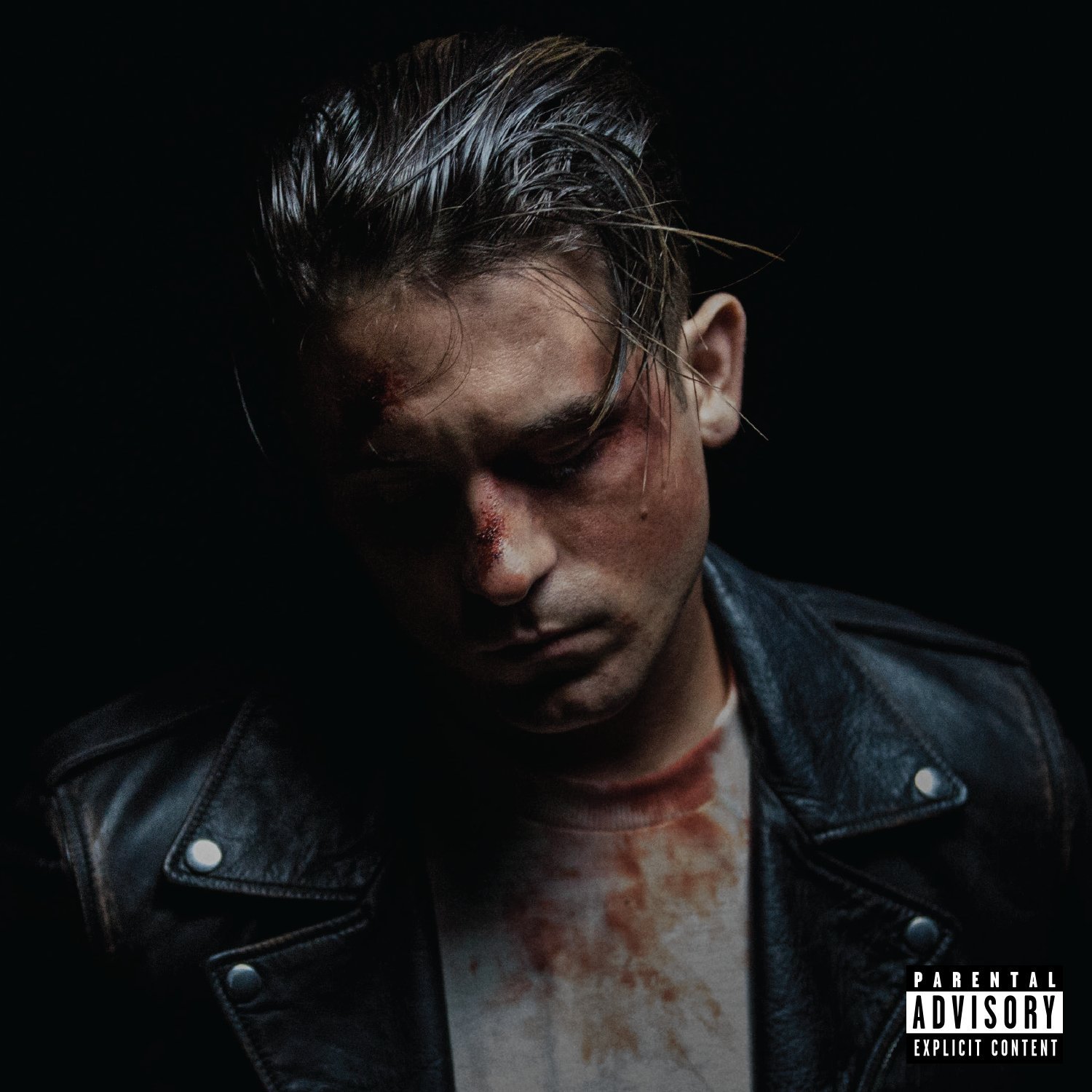 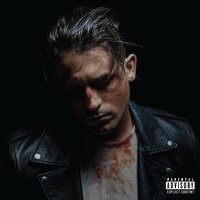 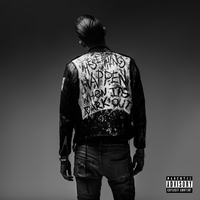 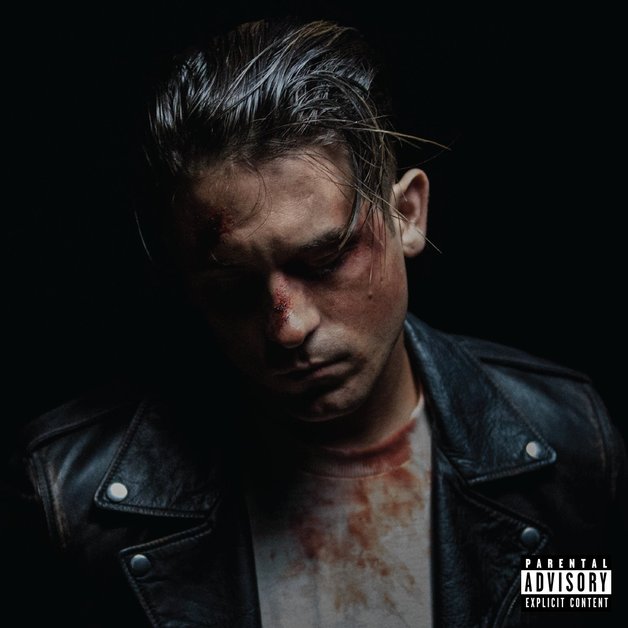 G-Eazy is back with his highly anticipated new album “The Beautiful & Damned”, releasing December 15.This past August, G-Eazy released the first track from his upcoming album, ‘No Limit’ featuring Cardi B and A$AP Rocky. The track was performed by G-Eazy on The Tonight Show with Jimmy Fallon, with Cardi B joining him.

G-Eazy has been teasing new music over the past months, racking up guest features while living up to his rolling stone status by relentlessly touring the globe playing shows to thousands of screaming fans everywhere from Hungary to Malaysia, Finland to Indonesia, Ireland to the Philippines and Japan. The Bay Area rapper was also named creative director of Stillhouse Whiskey and this past August curated a special pop-up shop in New Orleans for Bud-Light's 2017 Dive Bar Tour.