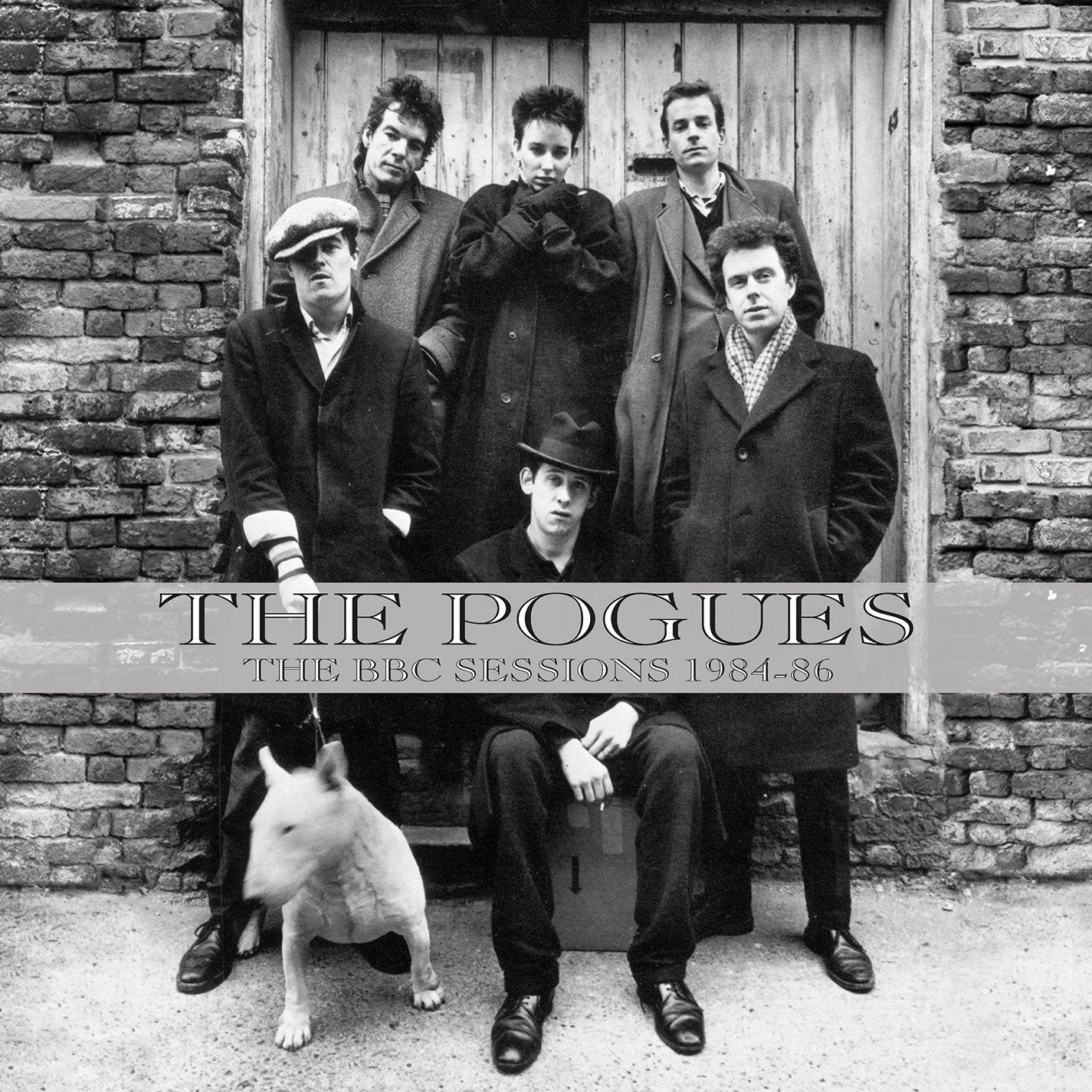 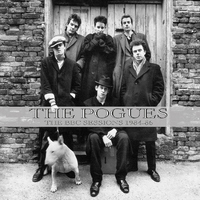 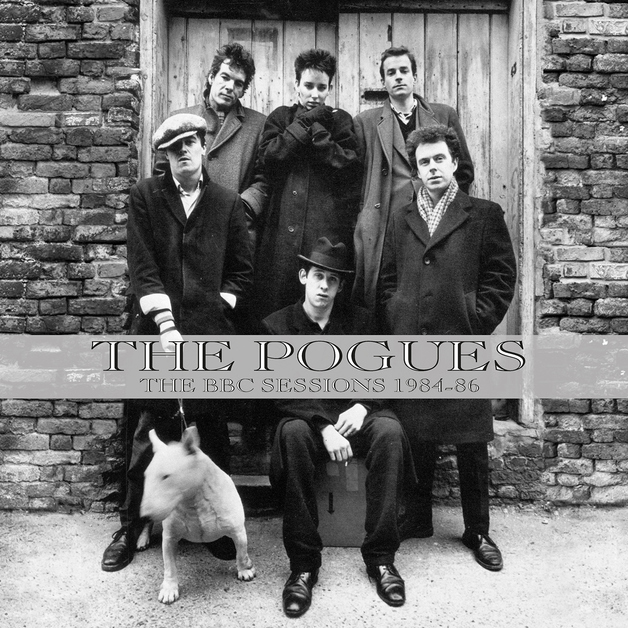 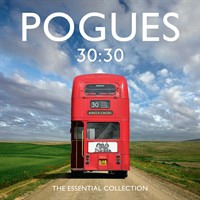 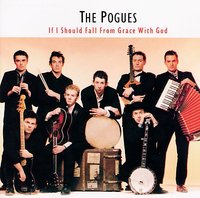 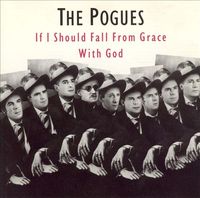 The Pogues – The BBC Sessions 1984 – 1986 is an extensive collection of BBC recordings from the band between 1984 and 1986 with 13 of the recordings previously unreleased apart from their initial airing.