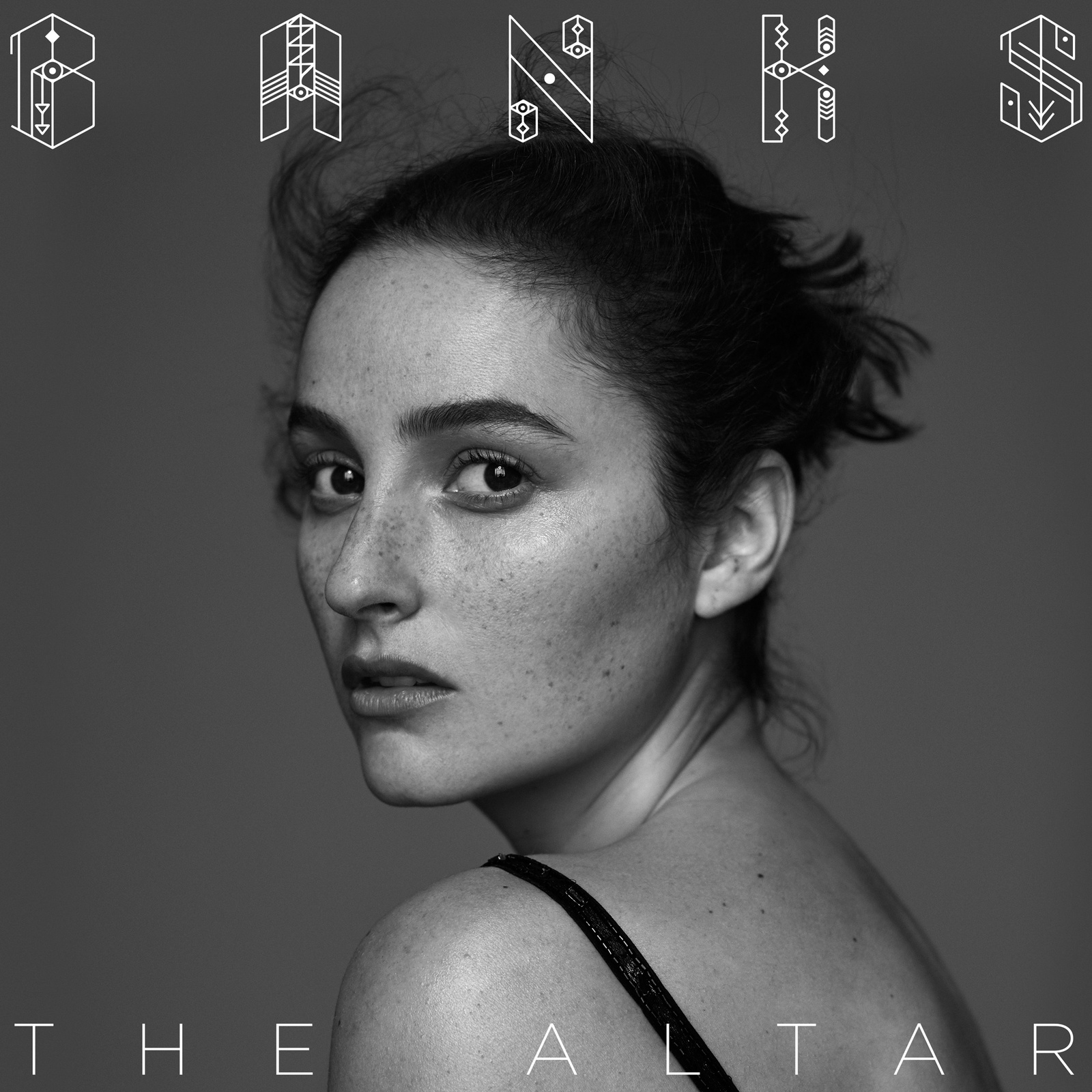 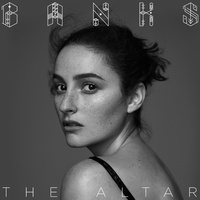 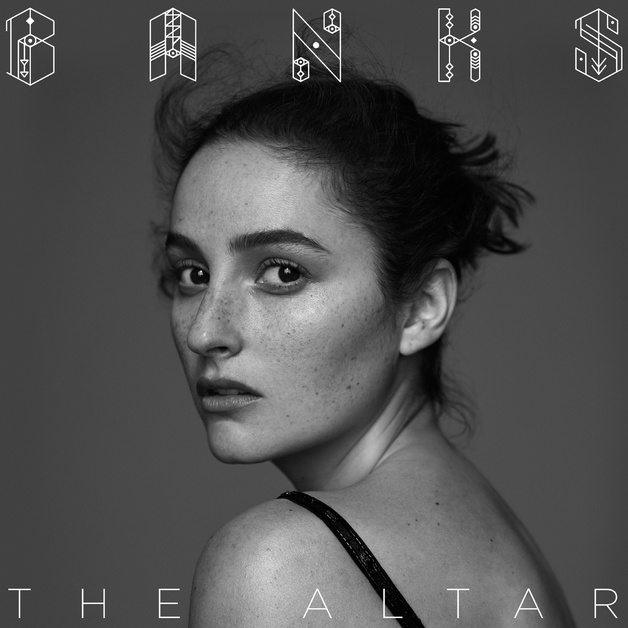 BANKS announces the follow-up album to her 2014 debut, Goddess, which will arrive September 30, 2016, via Harvest Records.

Zane Lowe premiered a taste of what’s to come, the song ‘Fuck With Myself’ on which Banks gets straight to the point and it is haunting: “So I fuck with myself more than anybody else” she sings in that voice that’s been alternately compared to Aaliyah, Fiona Apple, Kate Bush, Erykah Badu and Lauryn Hill.

"This song is about being your own best friend, your own mother, and your own lover,” says Banks.

With the song, BANKS also premieres a chilling, distressing, even destabilising music video. Its stark depiction of her gyrating alone in a room flanked by contorted dancers, and literally beating herself up, is as mesmerising as it is menacing.

Banks continues to instigate endless commentary, when Goddess hit she became the “#1 Most Blogged About Artist Globally – Mid Year & Year End 2014 Charts,” according to HypeMachine, in addition to seizing #1 on Billboard’s Twitter Emerging Artists Chart and Trending Chart. She landed on year-end best albums lists from Rolling Stone, Slant, The Guardian, and many others.

Pitchfork wrote, “BANKS’ sultry and warm vocals offer a welcome contrast within these blown-out, bleak and beautiful mood pieces,” while Time claimed, “BANKS makes yearning seem like a worthwhile pastime when she sings about it in her seductive voice.” Interview declared, “Her sound hits hard like hip-hop but consistently flirts with elements of R&B and electronic; and her sullen, sexy aesthetics are strong and assured.” Glamour summed her sound up as “an oddly harmonious contrast of warm, catchy vocals set to tense, nearly industrial-sounding electronica.”

In 2014, BANKS inverted alternative, R&B, and pop into her own musical playground. Brace yourself for what’s next