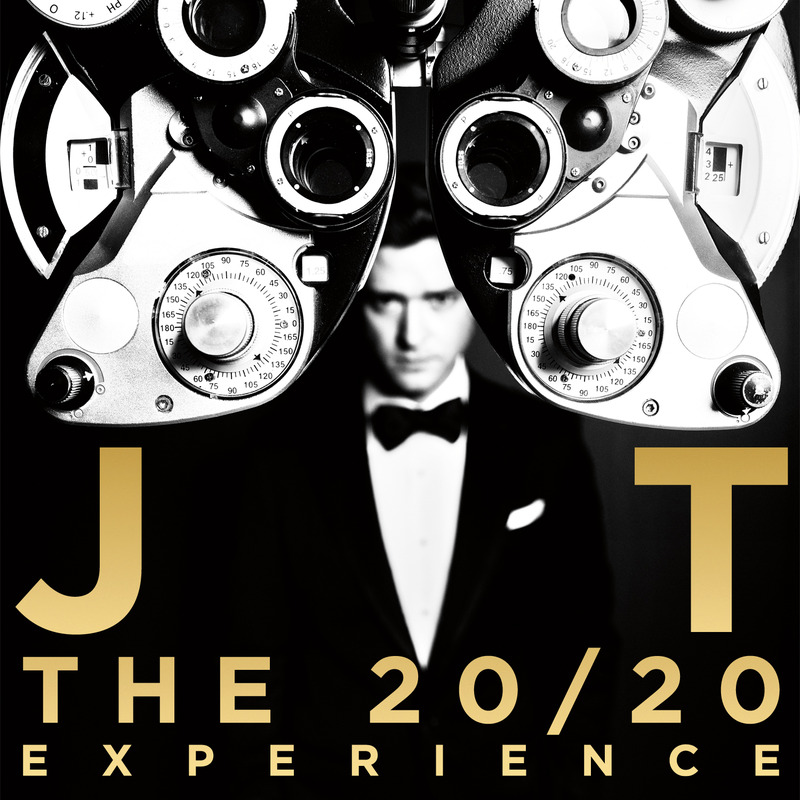 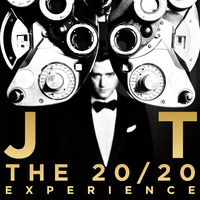 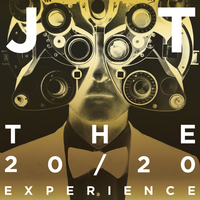 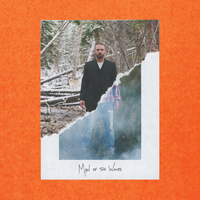 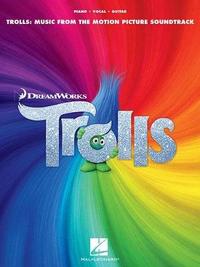 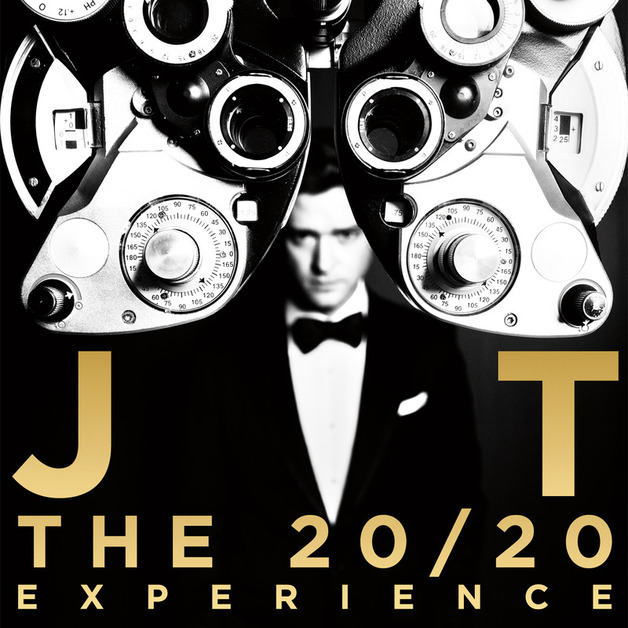 Justin recently announced he would be performing at Britain’s most prestigious awards show, The BRITS on February 20th. This world exclusive appearance will be the first time fans will get to see Justin perform ‘Mirrors’ live.