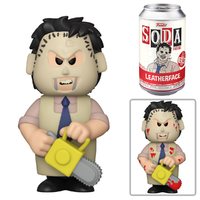 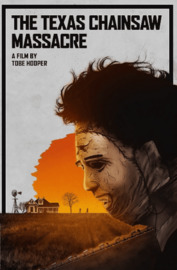 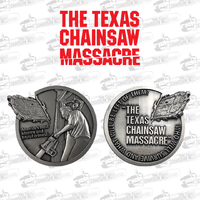 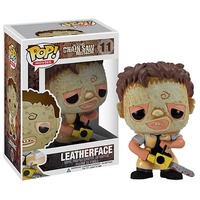 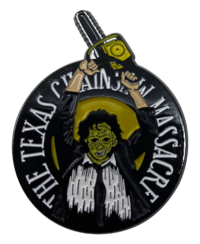 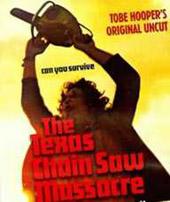 Based on factual occurences involving grave robbing and cannibalism, this film is an account of the tragedy which befell a group of five teenagers. It is all the more tragic in that they were very young. But had they lived very, very long lives they could not have expected nor would they have wished to see as much of the mad and the macabre as they were to see that day.

For them an idyllic summer afternoon drive became a nightmare. The events of that day were to lead to the discovery of one of the most bizarre crimes in the annals of American history, ‘The Texas Chainsaw Massacre’.