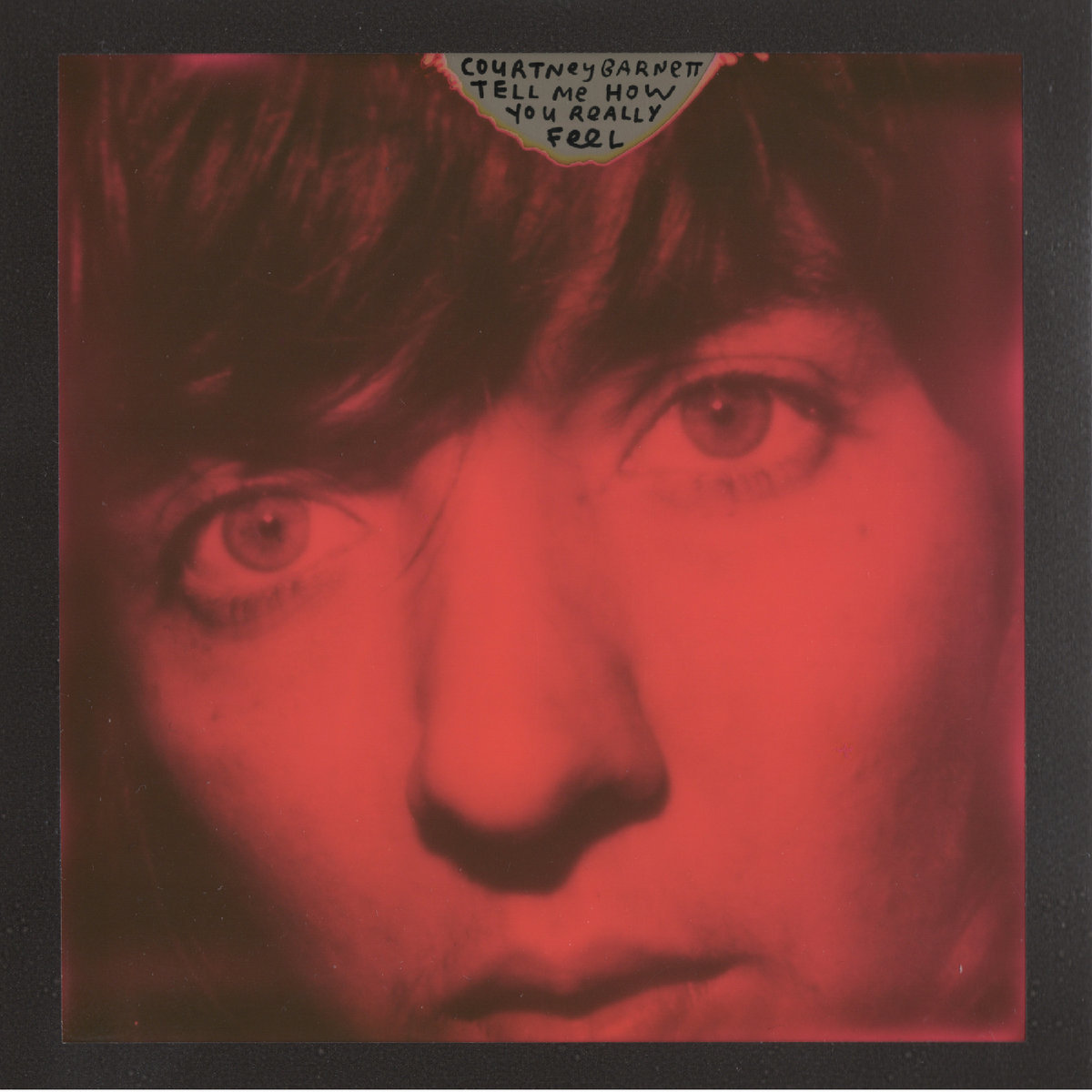 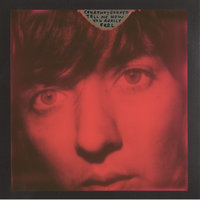 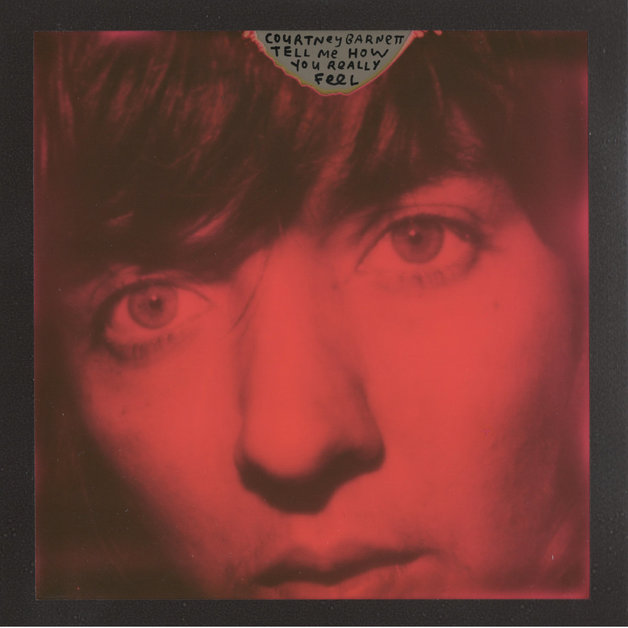 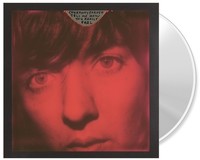 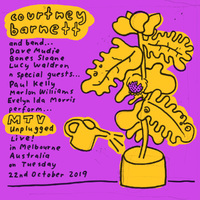 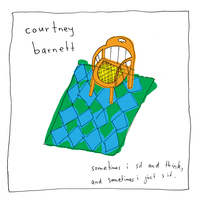 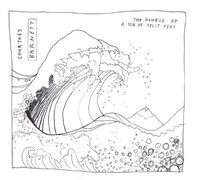 $37.99
The Double Ep: A Sea Of Split Peas
Vinyl
In stock - get it tomorrow before 6pm with Jungle Express 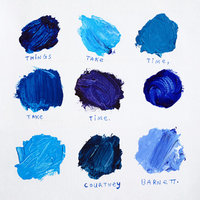 Tell Me How You Really Feel is the second solo album from Courtney Barnett.

With Tell Me How You Really Feel, Barnett has revealed an exhilarating and unexpected shift. From its title (A question? An order?) to the unsettling cover image – a blood-red tinted self-portrait in uncomfortably tight close up – Barnett sets a new tone. There's a new-found directness with this record, a muscularity to the instrumentation, a tenderness in her voice and a boldness to the lyrics which speaks to Barnett entering a remarkable new phase of her musical evolution.

Observers would be aware that over the course of just a few years Courtney Barnett has become internationally renowned for her distinctive and acclaimed musical lexicon. Her seemingly effortless ability to flip an intensely private sentiment on its head and make it sound universal and relatable won her fans around the world. Her debut album, ‘Sometimes I Sit and Think, and Sometimes I Just Sit’, saw her top year-end lists and sell out shows to rabid audiences on five continents. She played the most iconic and revered festival stages, won the Australian Music Prize, J Award for Album Of the Year, APRA’s Songwriter Of the Year and four ARIAs. The album was even nominated for a Grammy and a BRIT Award.