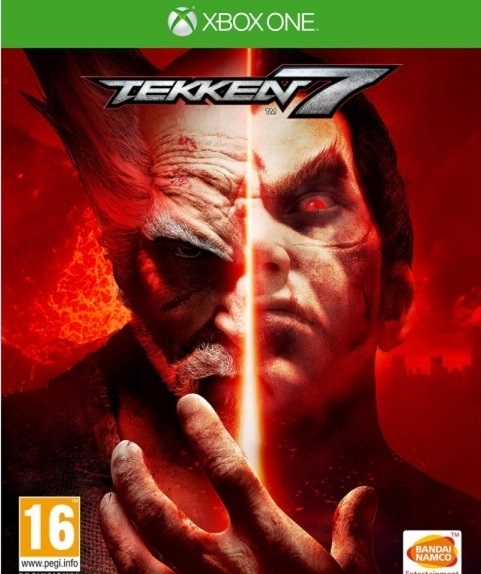 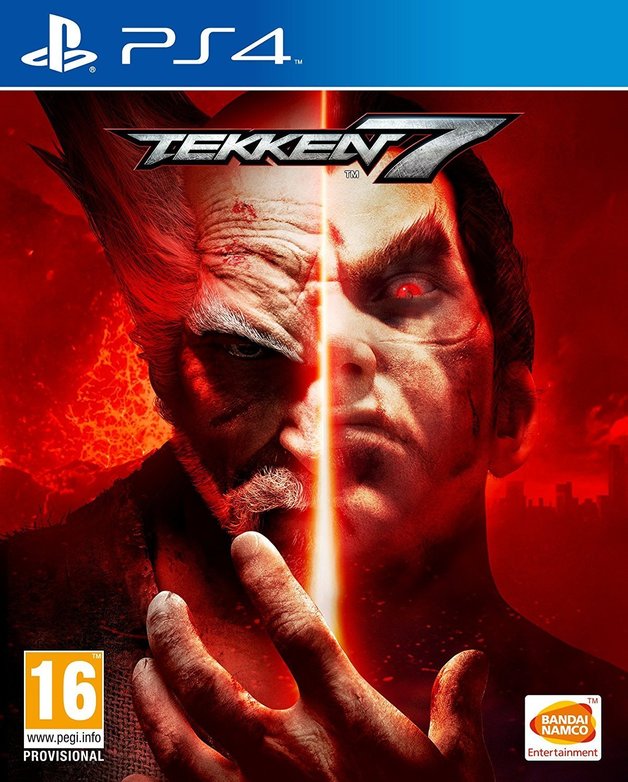 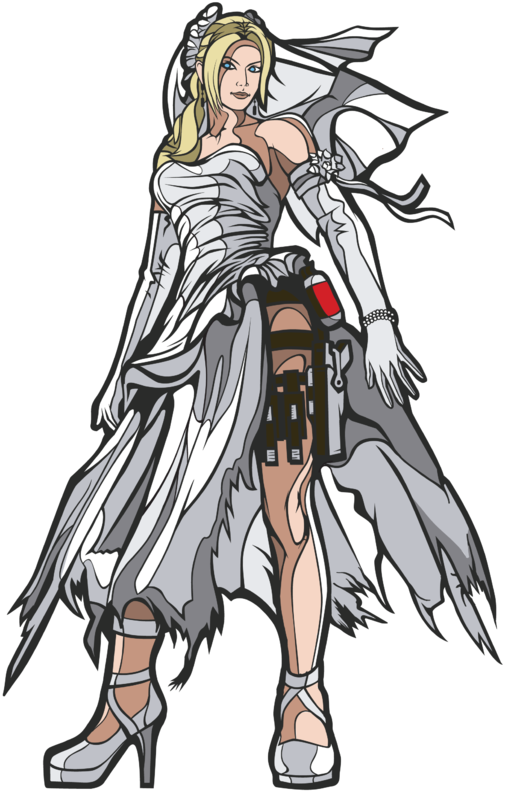 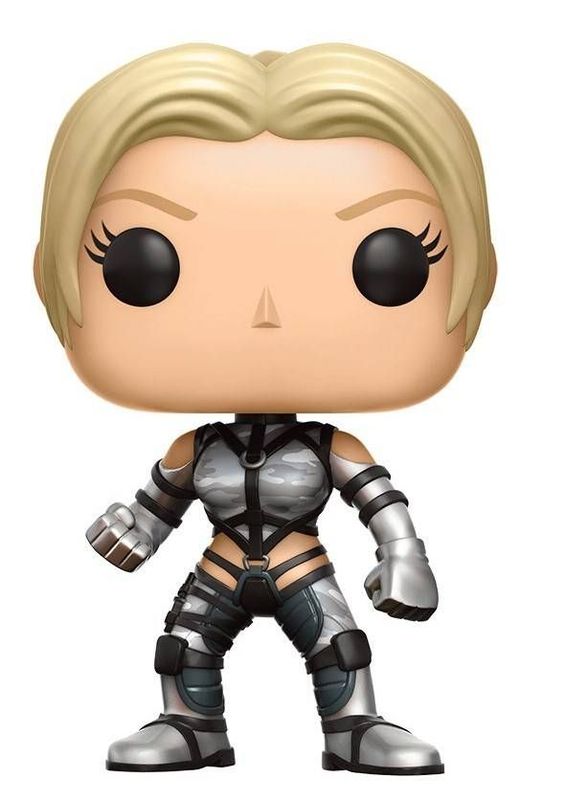 Due to COVID-19, we're unable to accept orders for non-essentials items at this time. Learn more...
The world's best-selling PlayStation series has launched the next edition... TEKKEN 3. The game features all of the original cast from the arcade version, as well as a brand-new character, a popular Japanese comic book character - a dinosaur named GON. If you're a fan of Tekken, you shouldn't miss TEKKEN 3!

It's official - details are available for the first all-new play mode created for the PlayStation version of Tekken 3, "Tekken Force Mode."

Tekken Force Mode takes players out of the fighting ring and puts them on the street to face an onslaught of enemies in four original levels of 3-D side-scrolling action. The enemy cast is made up of the "Tekken Force" soldiers of the Mishima Syndicate as well as enemies and rival characters from the original fighting mode. Each round ends with a boss stage, but what happens after defeating the final boss is still confidential.