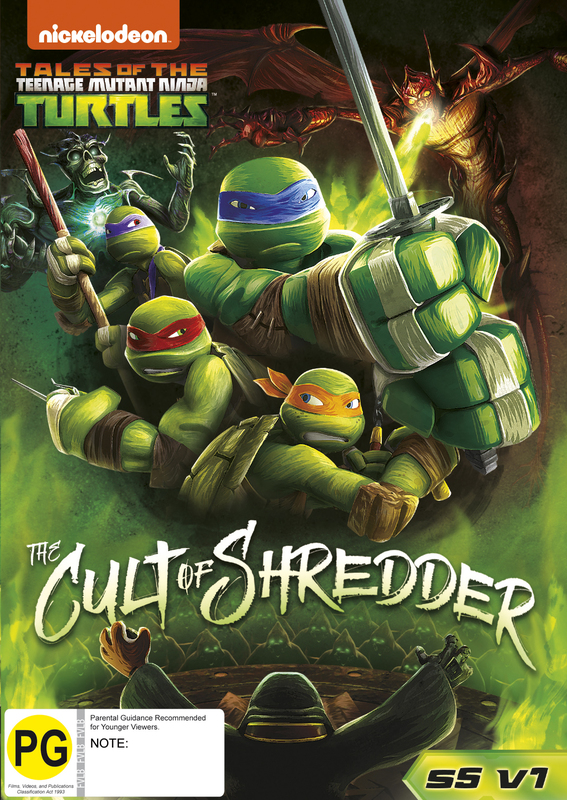 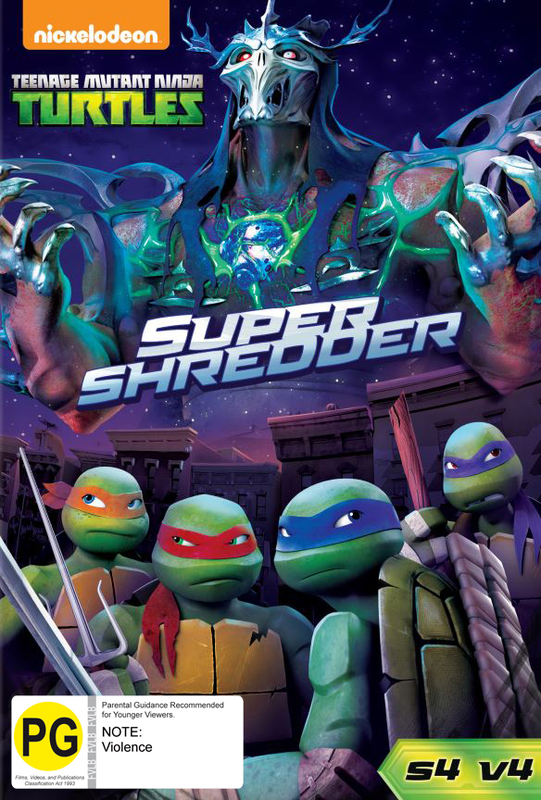 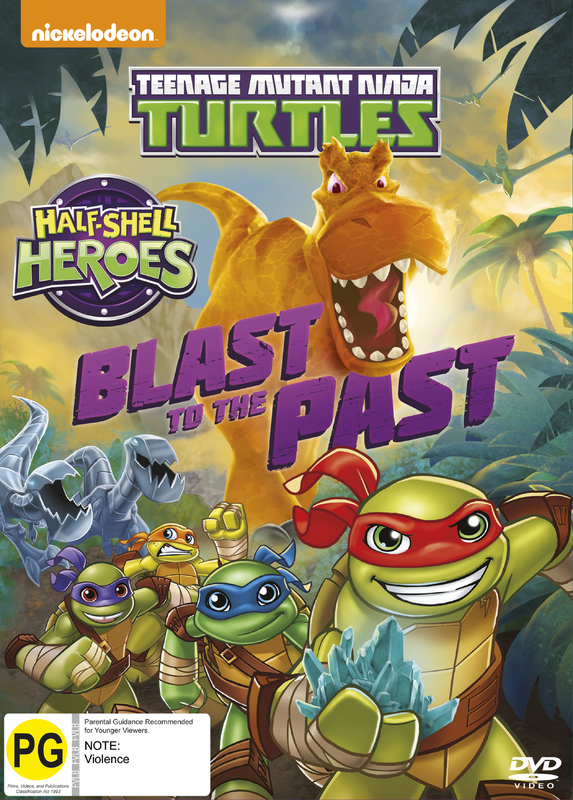 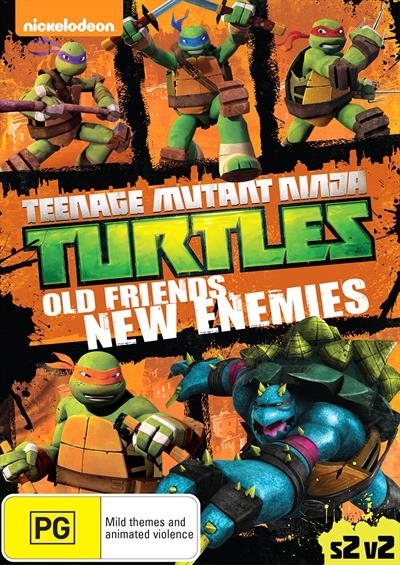 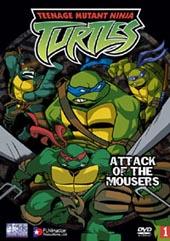 Due to COVID-19, we're unable to accept new orders at this time. Learn more...
Episodes

Things Change In their underground lair deep beneath the city streets, in the middle of an intense training session, the Turtles and Master Splinter are suddenly attacked by a horde of Mouser robots! These mechanical menaces chomp through everything: stone, steel… Turtles! In the course of the battle, the Mousers cause the roof of the Turtle’s sewer-lair to cave in, separating our heroes from their beloved Master. Now the Turtles must abandon their home of 15 years and find their missing master. But on the way, they have to deal with collapsed sewer tunnels, the Purple Dragon street gang, and a small army of mysterious, highly trained Ninjas! What the shell is going on around here? Can’t a Teenage Mutant Ninja Turtle just have a normal life? Uhmm… no!

A Better Mousetrap The Turtles discover the source of the Mouser robots that trashed their old lair: Dr. Baxter Stockman -- a noted technological genius/inventor, who tries to pass off the Mousers as a means to eradicate the city's rat problem. Donatello gets one of the broken Mousers working and the Turtles chase it through the sewers. Meanwhile, Stockman's lab assistant April O'Neil uncovers a secret subterranean facility where hundreds of Mousers are being manufactured and stored for some nefarious purpose. Stockman catches April and sics his Mousers on her. April escapes to the sewers, where she is rescued by the Turtles, who battle the Mousers. But once April gets a clear look at her four saviours, she faints dead away.

Attack Of The Mousers When April O'Neil wakes up in the Turtle's lair she has major trouble dealing with the reality of four giant talking Turtles and a Zen-master rat, but she calms down when she hears the official ORIGIN of the Teenage Mutant Ninja Turtles! They trade info and realise their common enemy is Baxter Stockman and his army of robotic Mousers, and there's only one word for their response: Mouser Mashin' Mayhem! Well, three words, actually.
Release date NZ
March 14th, 2007
Movie Format
DVD Region
Edition
Brand
Aspect Ratio
Character
Language
English
Length (Minutes)
60
Studio
Magna Pacific
Supported Audio
Original Release Year
2003
UPC
9315842012106
Product ID
1462504