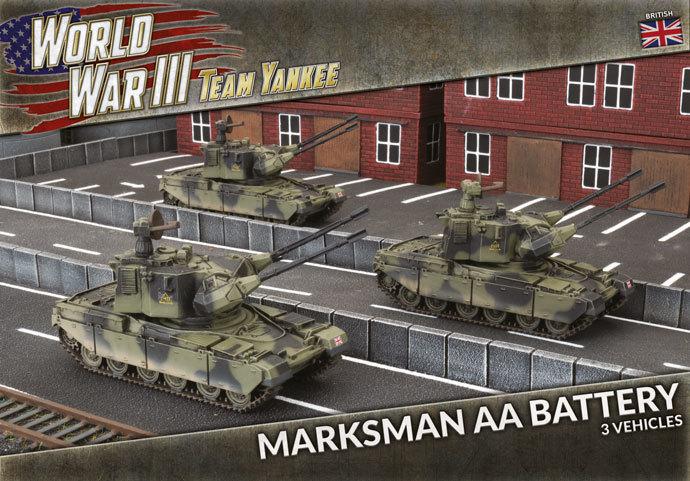 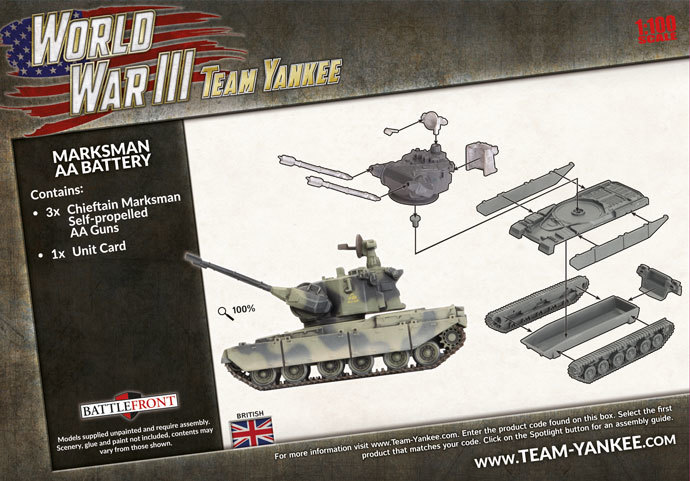 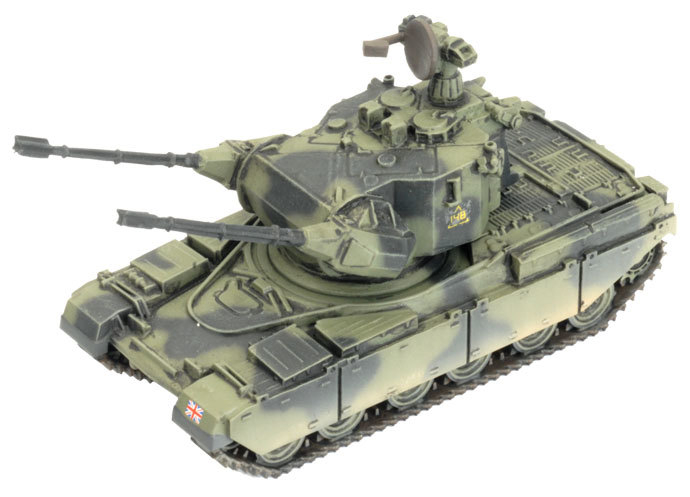 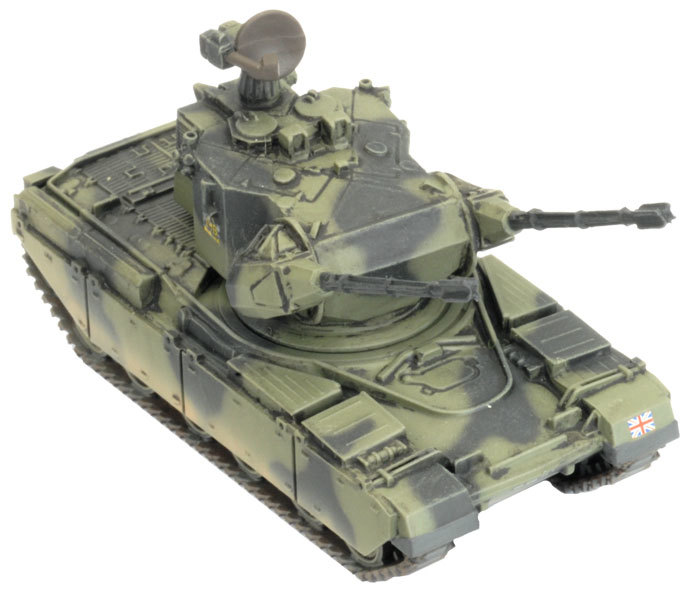 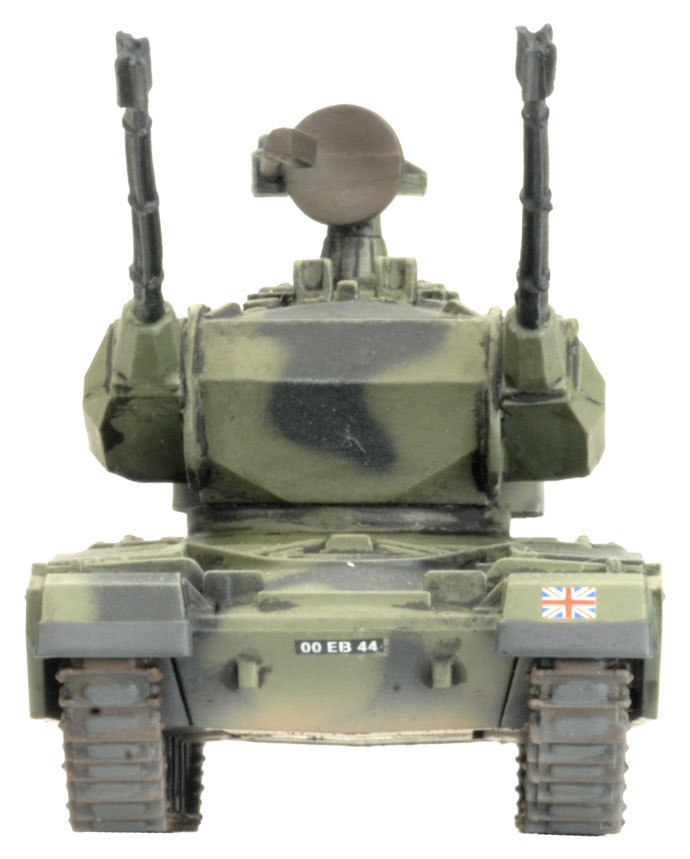 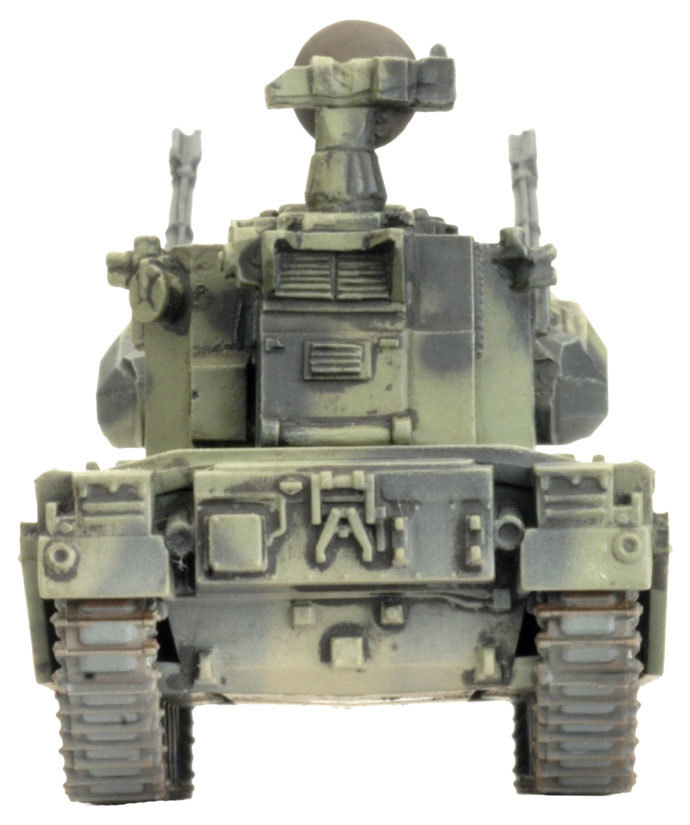 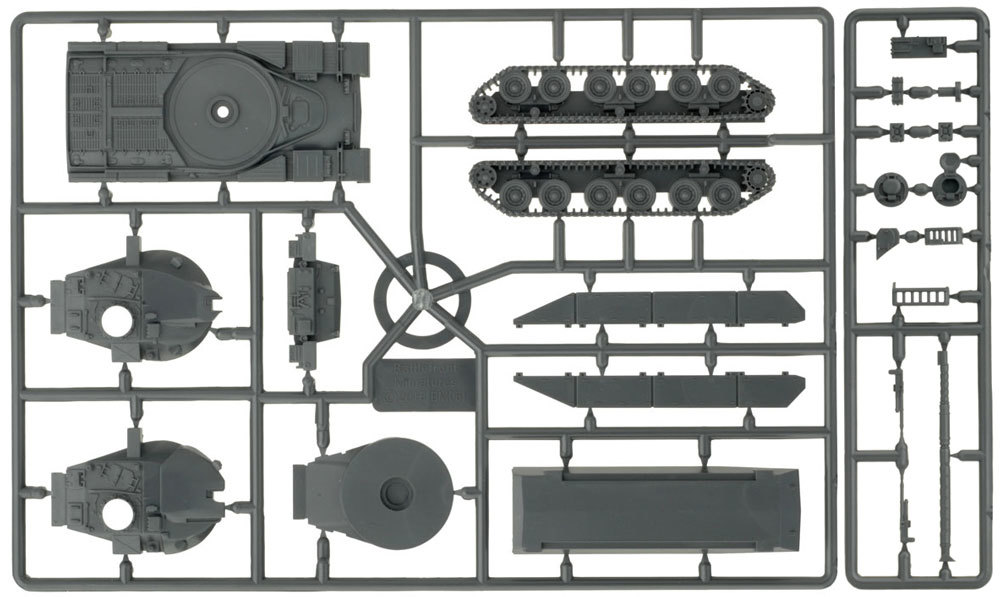 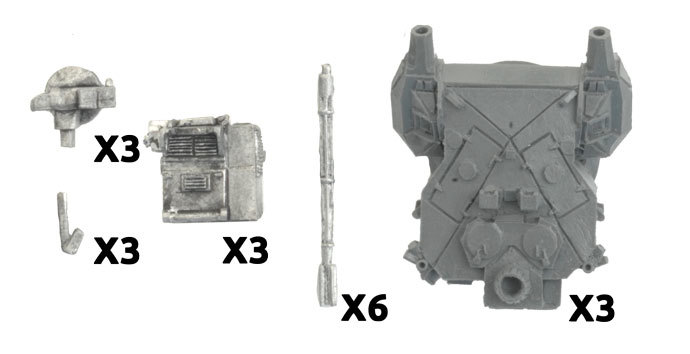 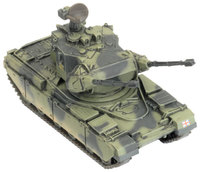 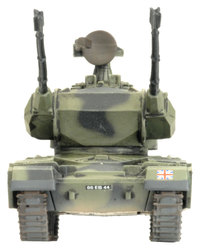 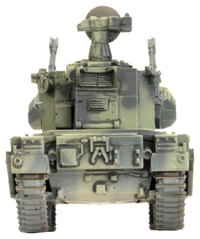 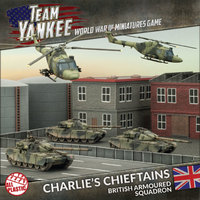 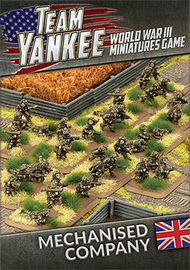 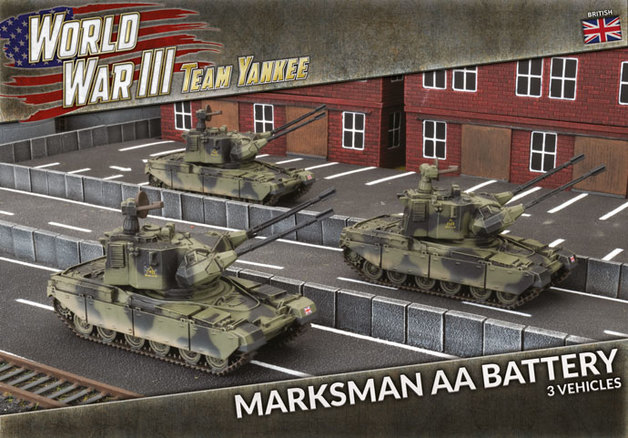 The Marksman system was designed to be fitted to a variety of main battle tank hulls, including both the Chieftain and the Challenger. The first prototypes were tested in 1984 and with the war looming, the British Ministry of Defence decided to approve an emergency purchase of enough systems to provide low-level air defence for its armoured regiments in Germany.