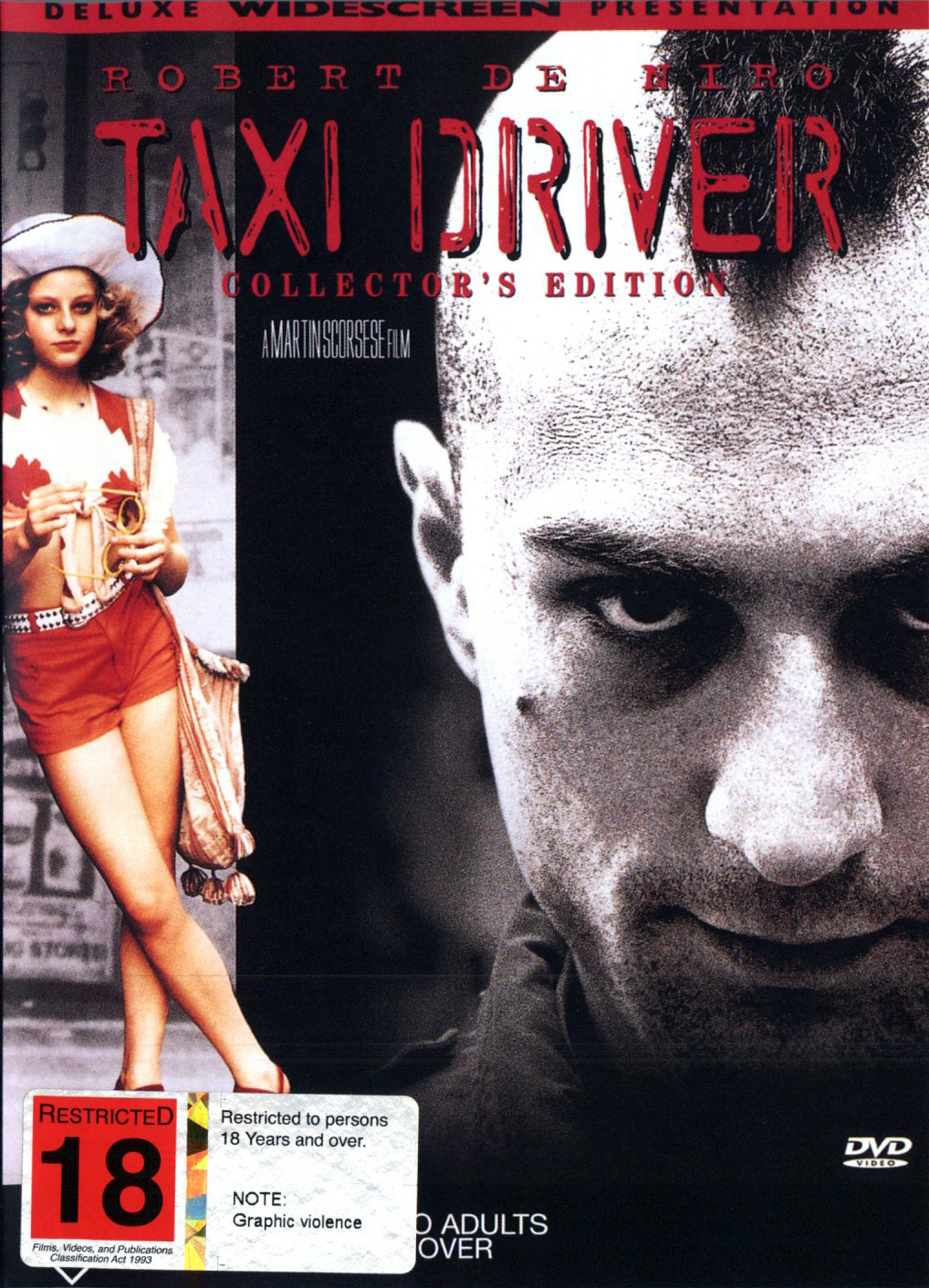 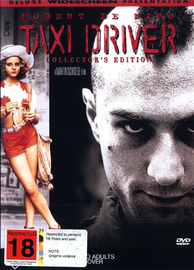 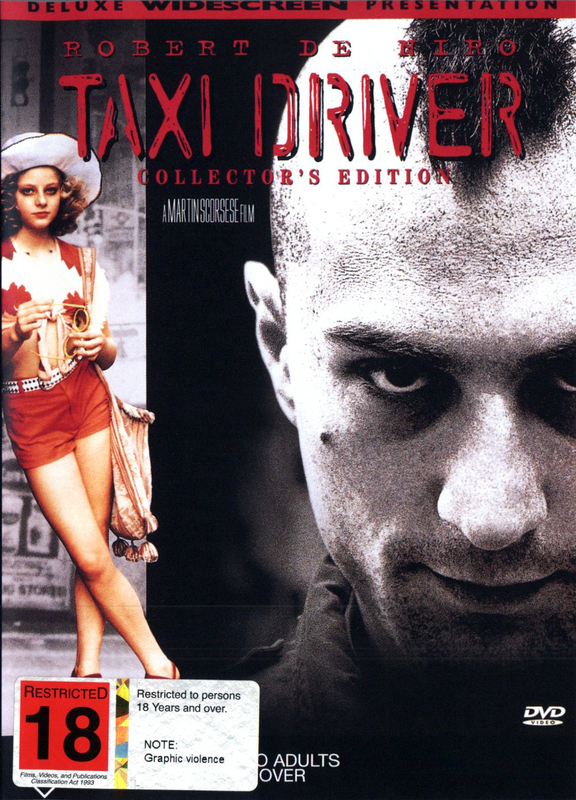 On every street in every city, there's a nobody who dreams of being a somebody.

At 26, Vietnam veteran Travis Bickle (Robert De Niro) is slipping slowly into isolation and violence on the streets of New York City. Trying to solve his insomnia by driving a yellow cab on the night shift, he grows increasingly disgusted by the people who hang out at night: "Someday a real rain will come and wash all the scum off the streets." His touching attempts to woo Betsy (Cybill Shepherd), a Senator's campaign worker, turn sour when he takes her to a porn movie on their first date. He even fails in his attempt to persuade child prostitute Iris (Jodie Foster) to desert her pimp Sport (Harvey Keitel) and return to her parents and school.

Driven to the edge by powerlessness, he buys four handguns and sets out to assassinate the Senator, heading for the infamy of a `lone crazed gunman'.

A masterpiece from Martin Scorsese with a superb cast, including Robert De Niro, Jodie Foster, Albert Brooks and Harvey Keitel. "One of the best and most powerful of all films" Roger Ebert.