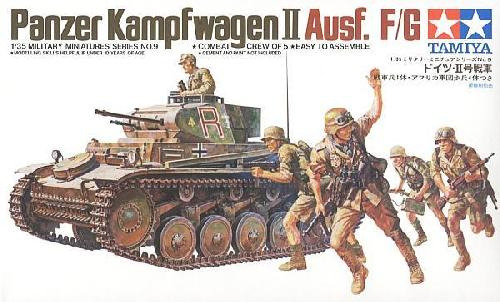 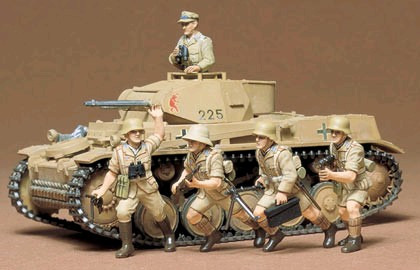 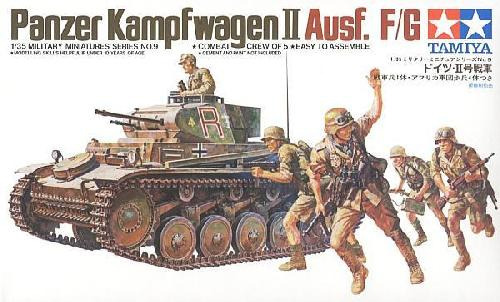 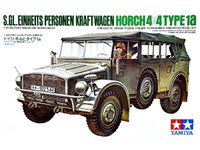 So far, it looks a great build

Some parts very small ,not enough instructions as to painting

About the German Panzerkampfwagen II:

In the morning of September 1, 1939, the German forces consisting of the 3rd, 4th, 8th, 10th and the 14th Armies invaded Poland all heading for Warsaw, its capital. This was the beginning of the 2nd World War that had shaken the whole world for six years and the Germans made a good show of their war efforts at the start with this violent surprise offensive by massed air forces and mechanized ground forces in close co-ordination, the so-called “Blitzkrieg”. It was none other than the Pzkpfw 11 that had played the key role in this Blitzkrieg which started with the invasion of Poland to be followed by break-through of the Maginot-line 7 months later and ended with the surrender of France.

In anticipation of the delay in production of the two main strength tanks of the Pzkpfw III and the Pzkpfw IV then under development, the Ordnance Department decided in 1934 to develop a new tank instead to fill the gap. It gave specifications of the proposed new tank to the following three companies – the Mann, the Krupp and the Henschel. The specifications envisioned a tank weighing less than 10 tons and armed with 2 cm and 7.92 mm machine guns, one each. Among the designs of the rivalling three companies presented, the one by the Mann was selected and the Mann in cooperation with the Daimler-Benz developed a first tank of the a1 type in 1935. When 25 tanks of the same type were produced, the tank was officially named, “Panzer Kampfwagen II”.

After the first 25, another 25 tanks of the a2 type and 50 of the a3 type were produced in succession by 1936. Tanks of these 3 types thus produced were equipped each with a 6-cylinder, 130HP, May-Bach HL37 engine and credited with a maximum speed of 40km/h. However, it was decried that the horse-power was not enough and the engine was replaced with a May-Bach HL-62 one of 140 HP. The frontal armour, too, was reinforced and a new tank of the b type was produced. In 1937, the Pzkpfw II was further improved and a series of new ones of the c type were produced. The c-type tanks used 5 large sized road wheels suspended only at one end by leaf spring. This suspension system newly introduced became a common feature to all the pzkpfw II produced ever since. Also, the front portion of hull was reshaped into a more roundish form. From 1937 to the beginning of 1940, Pzkpfw II of mass production types, A, B, and C, were manufactured in great numbers. To increase their productivity's, the frontal armour plate was replaced with an angular single-piece one. Pzkpfw II with specifications described above played the key role in the Blitzkrieg. At the start of this Blitzkrieg, the German tanks numbered 2580 in all, of which nearly half amounting to 955 in number were the Pzkpfw II. In 1940, mass production of the F type was started. The new Pzkpfw II was reinforced in its frontal armour (thickened to 35mm) and side (to 20mm). However, the improvement added its weight and its overall weight reached up to 9.5 tons. The main gun was replaced with a 20mm KwK 30 machine gun. The gun used to be an anti-air MG but remodelled into a main gun for a tank. Frontal armour to cover upper hull, also, was changed into a plain single-piece plate. Further, a false look-out window beside the genuine one for the driver and another for the same were newly added. These were the distinct features of the F-type tanks. After the F-type ones, those of the final mass-production type G were produced. Their main guns were much more powerful KWK 38 MGs, and each tank of this type was fixed a sundries-box at the rear of gun turret. These two were main features that clearly distinguished the G type from the preceding ones.

A series of the Pzkpfw II succeeding those of the g type were produced until those of the L type appeared. However, respective numbers of the Pzkpfw II of types produced were all small. It is true that judged by the current standard, these Pzkpfw II look quite inferior both in fire and defensive powers. But when compared with those of other countries active at the time, the Pzkpfw II should be ranked as by far the most superior one. Indeed, its nimble mobility matching well with the German application was the driving force of the spectacular victory won by the Germans at the initial period of the World War II. 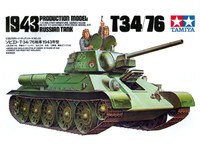 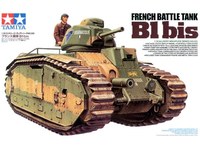 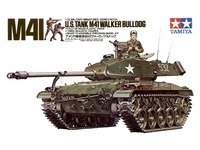 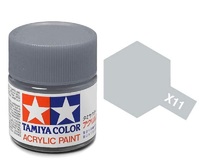 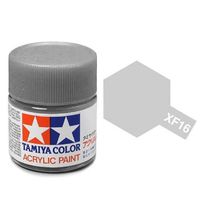 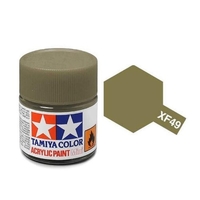