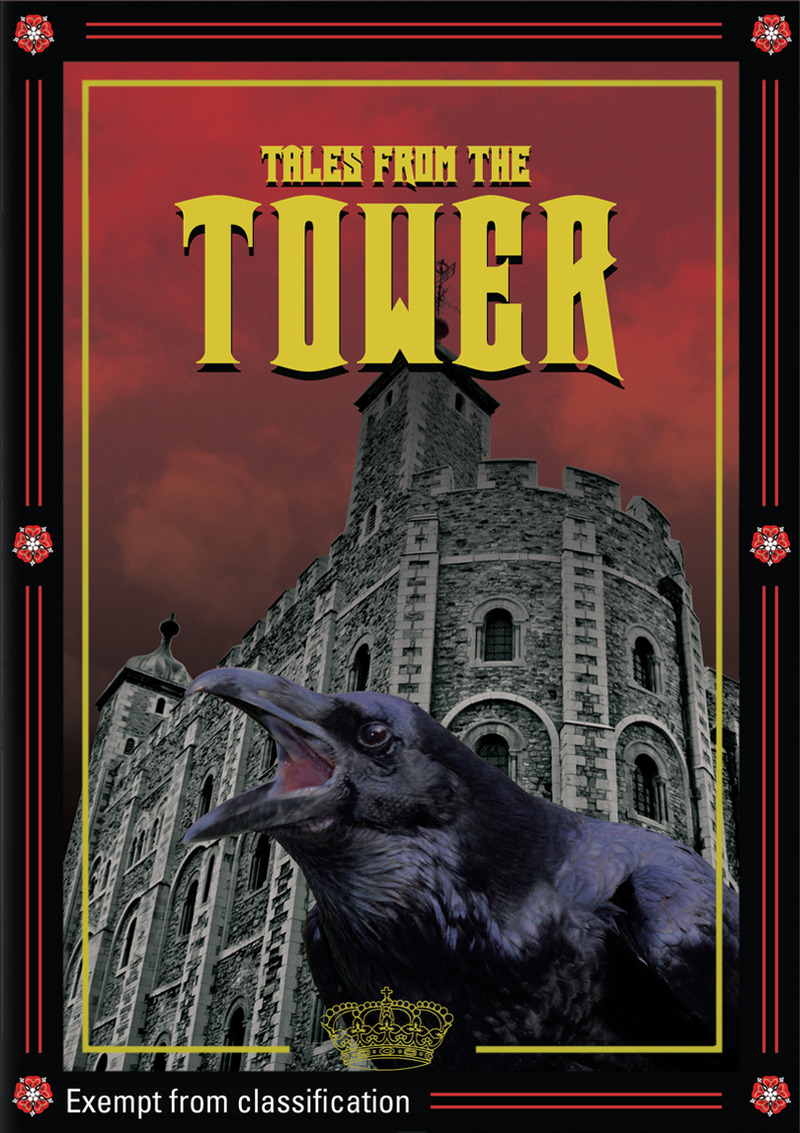 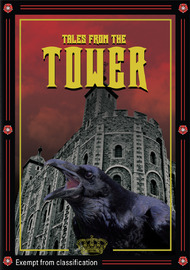 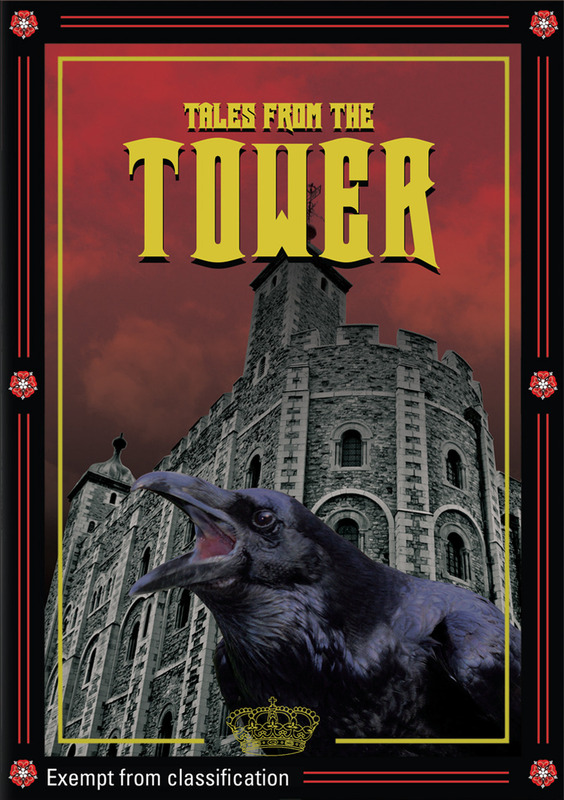 Throughout its thousand year history the Tower Of London has been at times a fortress, a palace, a prison, a treasury and an armoury. It has welcomed Kings, Queens and Princes as both residents and prisoners and has been at times a family home and a place of torture and execution. These three programmes explore some of the many stories that surround the Tower Of London. The dark tales give a fascinating insight into the often sombre history of one of England’s greatest landmarks and touch on the lives of great historical figures including Jane Grey, Sir Walter Raleigh, Thomas Blood, Guy Fawkes, Wat Tyler, Sir Francis Walsingham and many more. Narrated by actor and presenter Dallas Campbell (The Gadget Show, Bang Goes The Theory), Tales From The Tower is an excellent primer into the remarkable history of one of the world’s best known and most significant buildings.