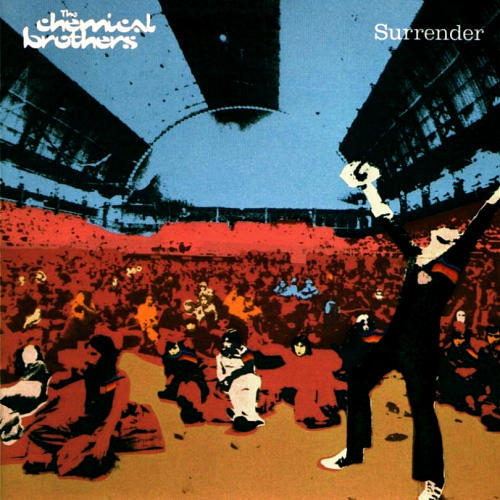 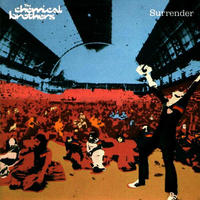 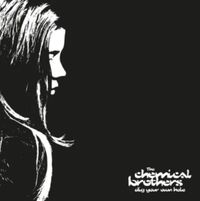 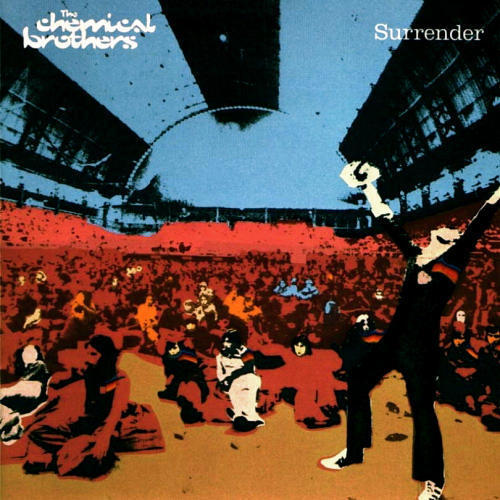 While the band's previous album retreated from the carefully arranged popcraft of DIG YOUR OWN HOLE towards more familiar in-the-mix DJ territory, the Chemical Brothers once again prove themselves masters of the studio on SURRENDER. Things open on an upbeat, infectious note with "Music: Response," a track powered by tinny, bleeping synth effects straight out of Kraftwerk's "Pocket Calculator." Eminently danceable breakbeats and surging synth lines are consistent elements of SURRENDER--the Brothers haven't abandoned their techno roots--but the arrangements are structured with more than dancing in mind.

The varying timbres of the electronics, the dynamic range of the funk-derived rhythms, and the character of the spoken and sung voices that pop up throughout the album all contribute to SURRENDER's listenability. The album's second half even ventures into neo-psychedelic balladry on "Asleep From Day" and "The Sunshine Underground," with gently loping beats and swirling keyboards. "Dream On" recalls the Beth Orton contributions to DIG YOUR OWN HOLE with its folky acoustic guitar strumming, gently panoramic arrangement and '60s folk-rock structure. It is the contrast between club-oriented beats and spacey artistry that makes SURRENDER a success.