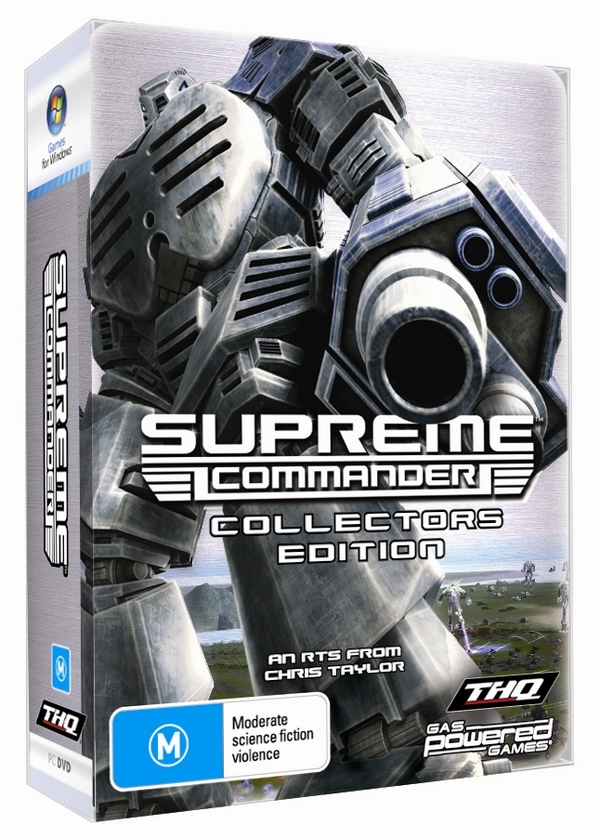 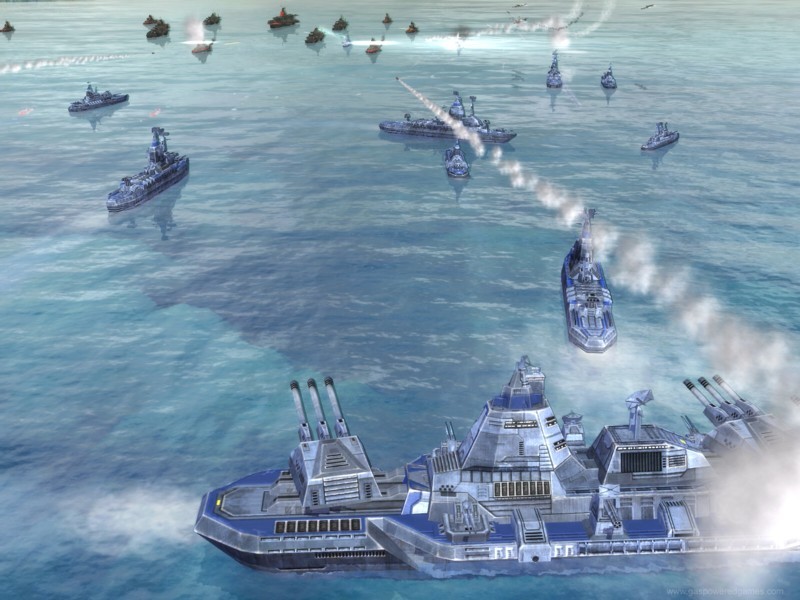 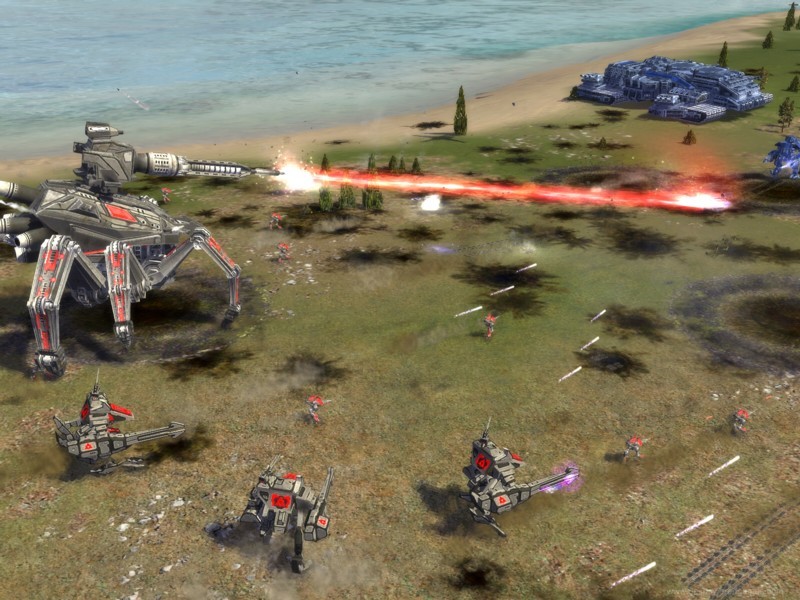 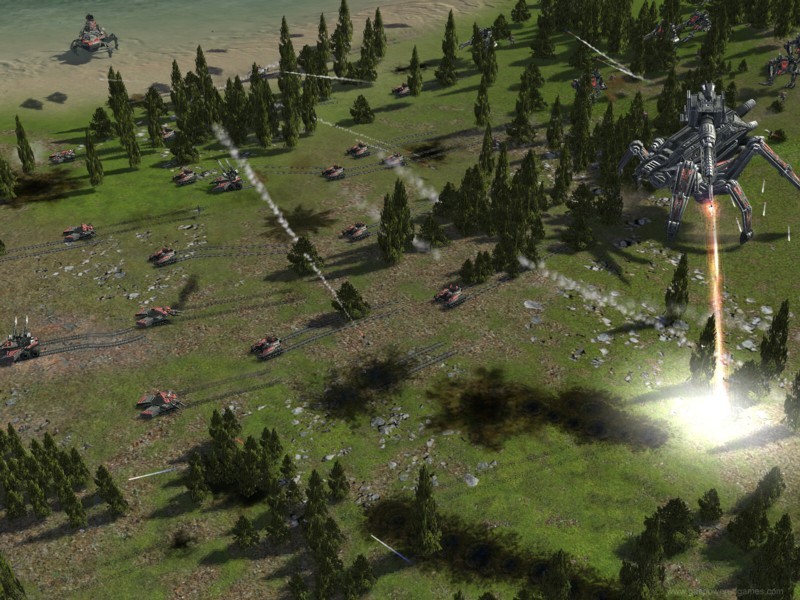 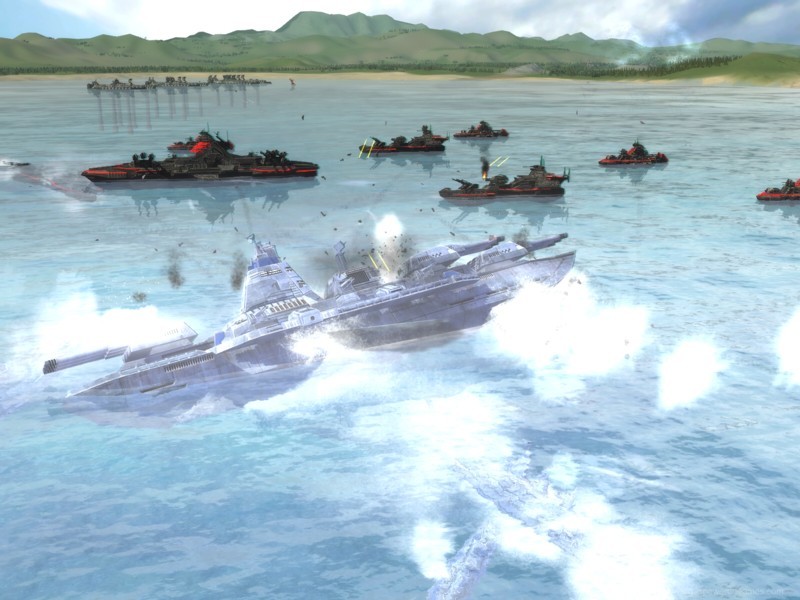 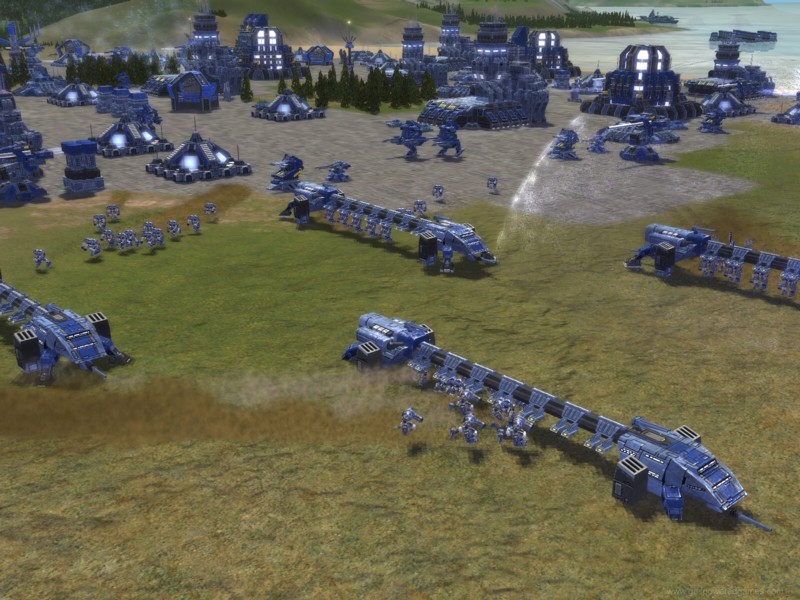 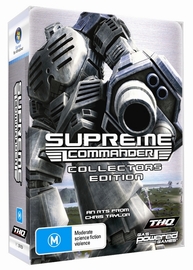 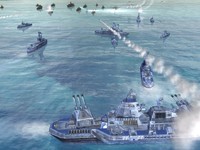 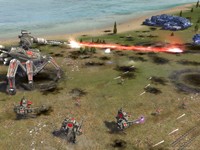 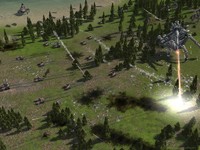 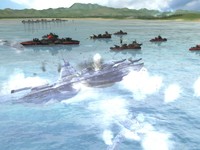 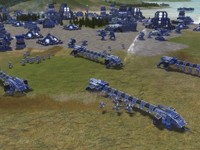 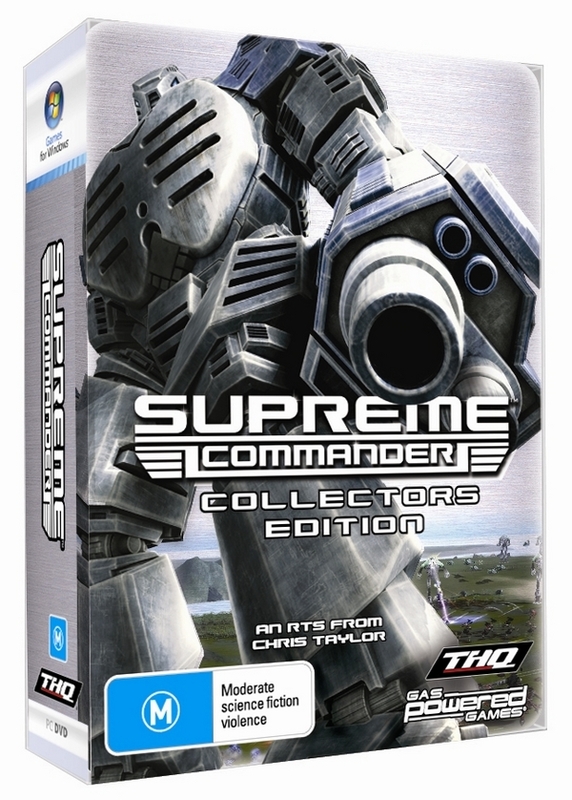 This is good giant world-controlling / bad guy destroying fun. I keep reinstalling this game 3 years after buying it and replaying the single player campaigns for a few months. I have played SupCom 2 and I come back to this game for its size, gameplay detail and scope of play, number of units. The basic game or expansion are worth the normal price for RTS fans and definitely the sale price.

When I first saw this game, I was so happy and ordered the collectors addition, because I loved Total Annihilation. The game (straight out of the box) crashes on some systems due to an incompatibility with AMD CPU's, and there are some serious lag issues in network play, but these errors were resolved even if I had to wait nearly a whole year.

The original out of the box game is riddled with problems, but once you have all the patches(and there are many), this game is great especially when playing against friends.

I wouldn't buy the collectors edition, but I would recommend adding this to all strategic gamers collections.

Boring. Played it for 2 days before going back to gothic 3. Sure there are all those featuers that make it easy to control stuff but when all that your units shoot is little orange lines it is not cool. Also some things take 8 – 9 minutes to build and ussually get destroyed in about 5 seconds. One building even takes 88 minutes to build! The tutorial videos are useless. the graphics are bland – all small units are just a bunch of squares basically. A waste of $110. Dont understand what all the hype is about.

The Supreme Commander Collector's Edition contains:
Supreme Commander features a riveting, action-packed storyline, ground-breaking gameplay and genre-defining online multiplayer battles. In the 37th Century, the galaxy is torn apart by three rival factions, each vying to eradicate its enemies from the universe, end the Infinite War and become the reigning power supreme. Supreme Commander represents the next evolution in the Real Time Strategy genre through its truly strategic and tactical gameplay and mind-blowing scale and scope, which is coupled with unrivalled zoom and control features.

Planetary warfare on a GALACTIC scale: Delivering one of the most advanced and innovative features of any RTS game, Supreme Commander establishes a breathtaking new standard for sheer scope and scale of gameplay. Massive battles unfold across maps of unparalleled size and scope and thousands of units fight to the bitter end.

Scope: Concentrate on individual ground battles or zoom all the way out in a single, seamless motion that reveals the full theatre of war. Plan and unleash multiple strategic attacks from this strategic vantage point.

A Deadly Combination of Land, Sea and Air: Dominate your enemies by coordinating strategic ground, naval and air attacks. Initiate a crippling air strike with your attack bombers and support them with a ground assault of heavy and light artillery that demolish the opposing faction's main base. Exterminate your foes once and for all by sinking their aircraft carriers with a surprise submarine attack.