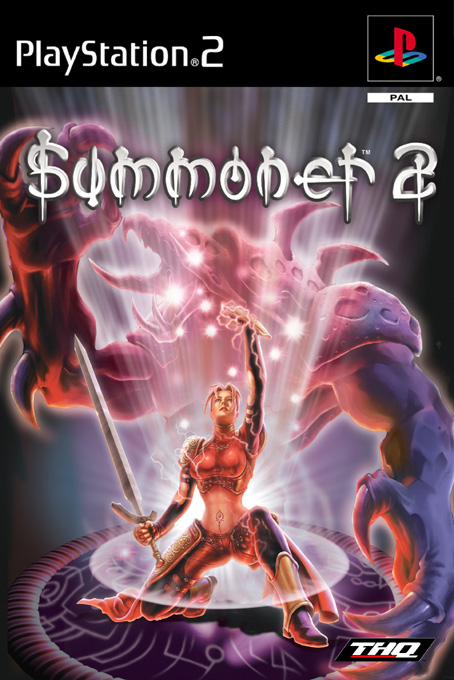 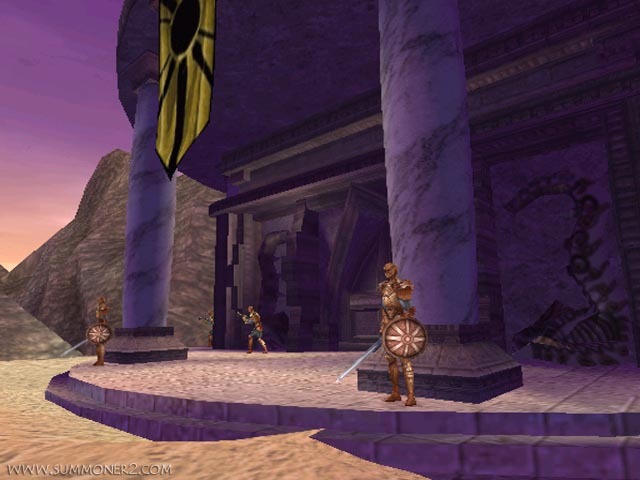 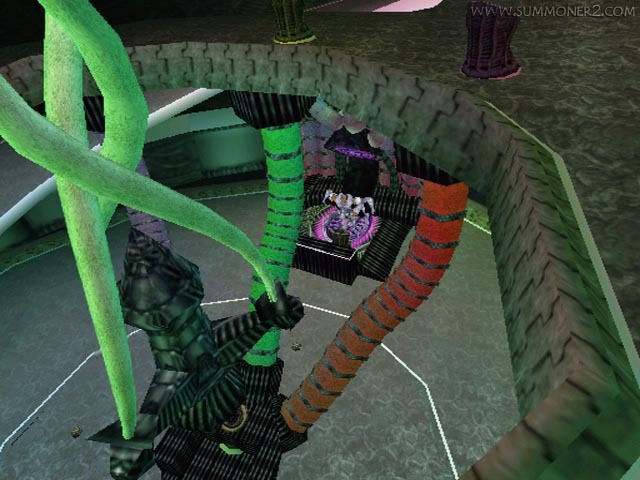 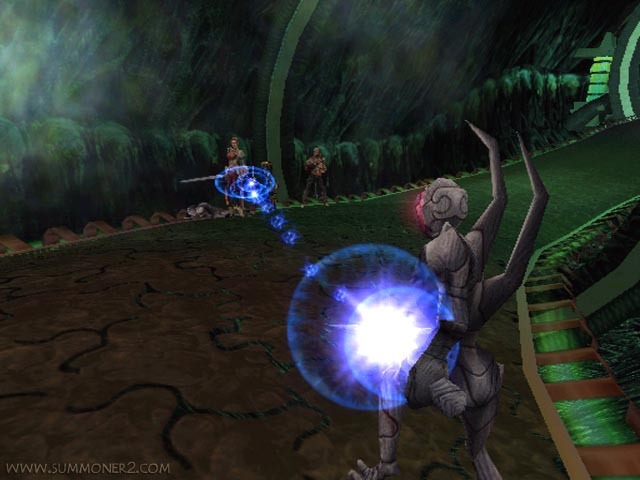 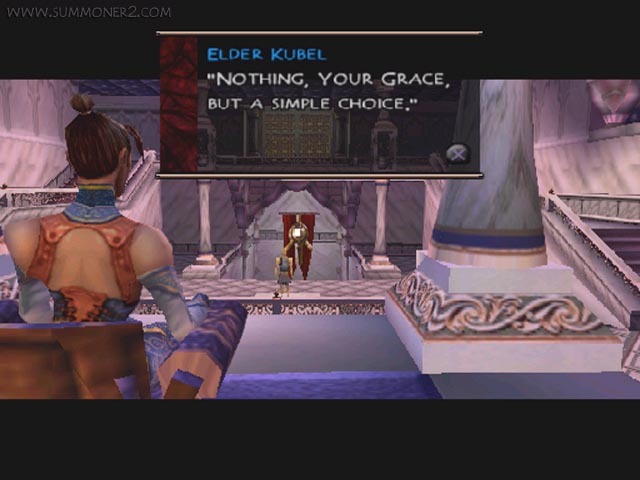 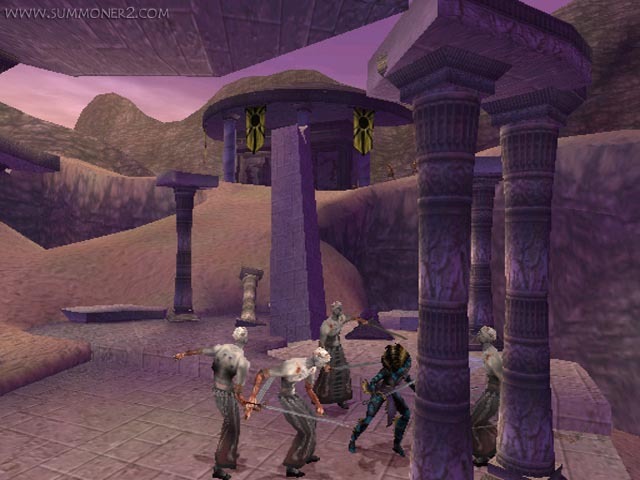 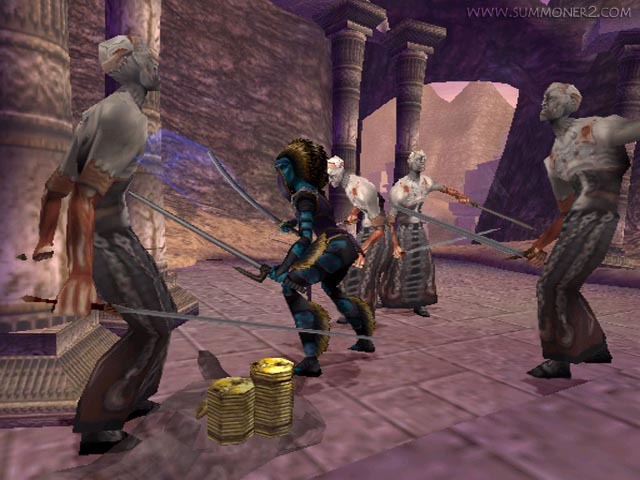 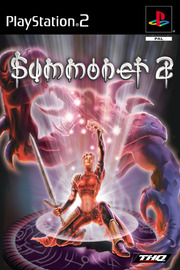 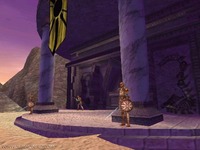 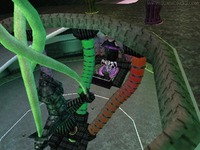 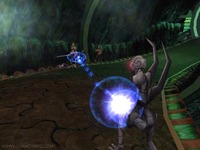 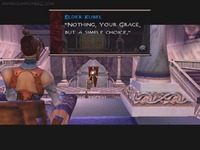 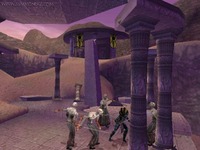 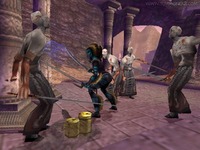 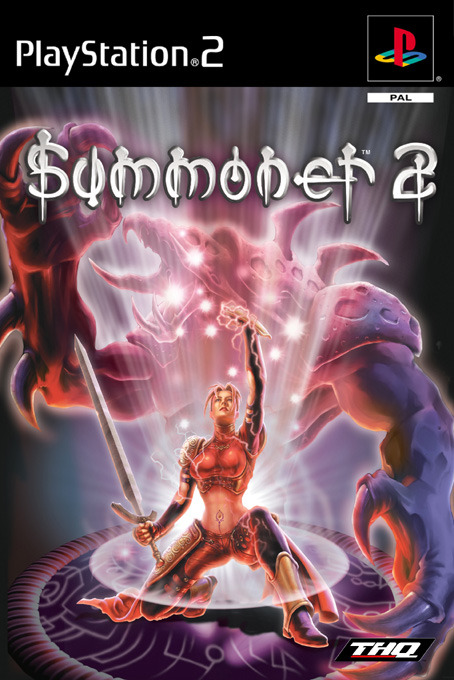 Played the NTSC version a few years back and have to say that this is one RPG that slipped way under the radar. Gameplay is similar to Kingdom Hearts but much much deeper and you can swap playing between the characters in your party. I enjoyed this whole heartedly right up near the end where I had to stop playing because my characters weren't leveled enough to defeat the overpowered bosses. Probably the games' only flaw is that it required alot of grinding when grinding was an option. To be honest, if I hadn't made it as far as I did, I would be willing to pay $80 NZ for this title so by all means $30 is a steal!

In Summoner 2, players guide Pava, Queen of the Halassar, and a host of unique party members through an original fantasy universe inspired by literature, folklore and mythology. Players travel to more than 30 exotic and imaginative locales, from the tropical isle of Teomura to the bizarre and dreamlike City of Masks. Players may fully customize their party with their own set of skills and spells. A sequel to the top-selling role-playing adventure and PlayStation 2 launch title, Summoner 2 features a complex, character-driven storyline, hundreds of skills and spells, and an all new, real-time combat system that breaks the mold for traditional RPGs.