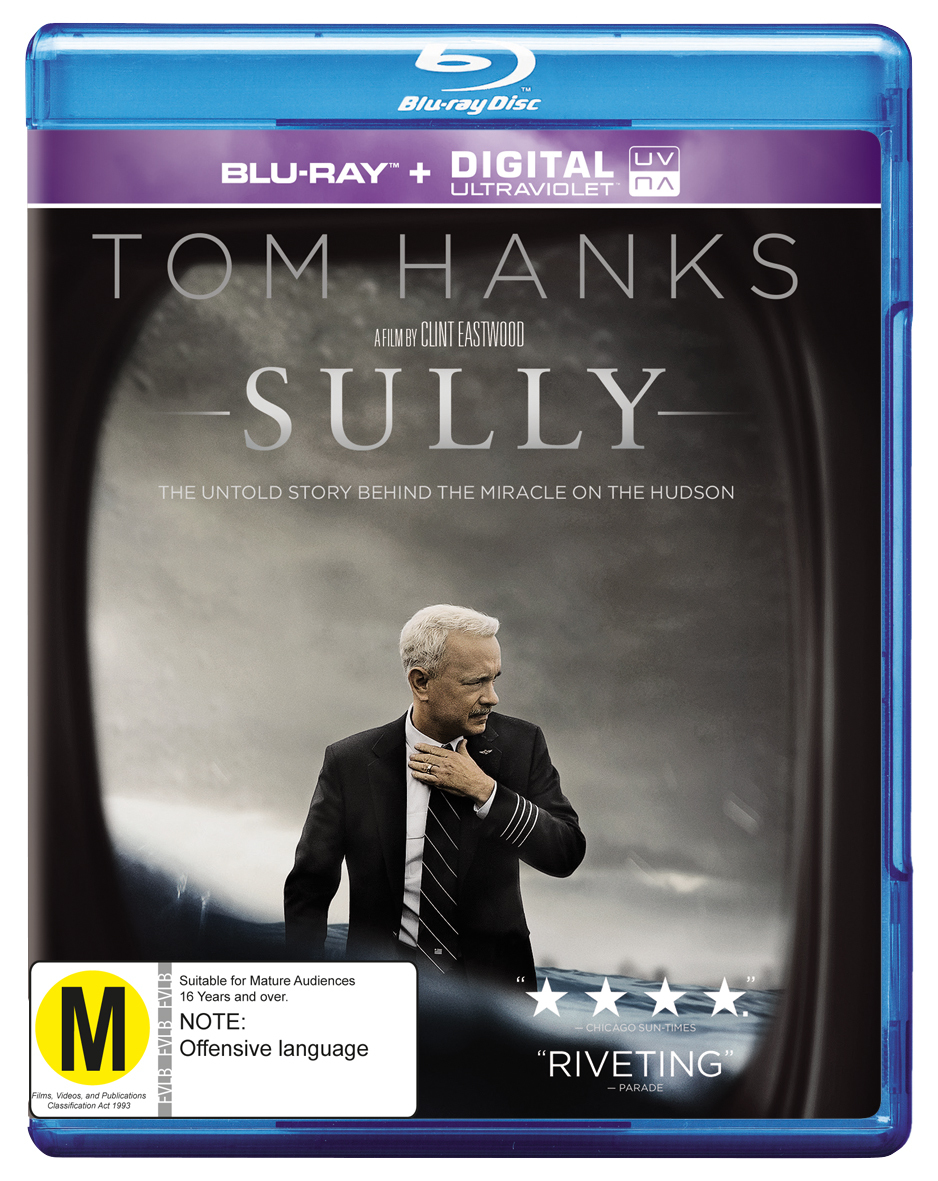 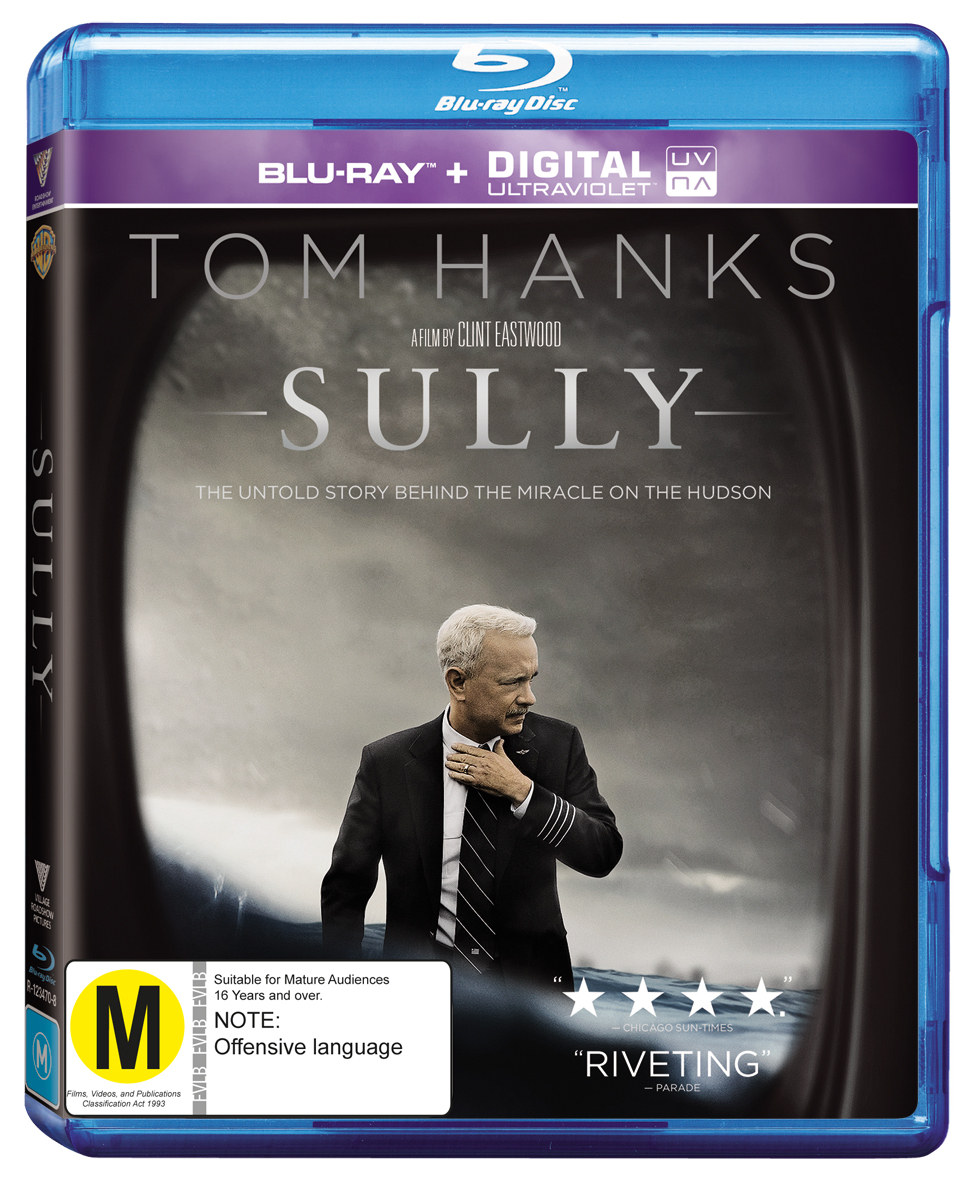 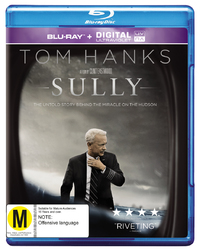 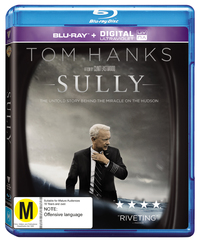 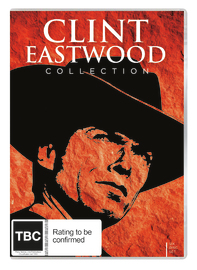 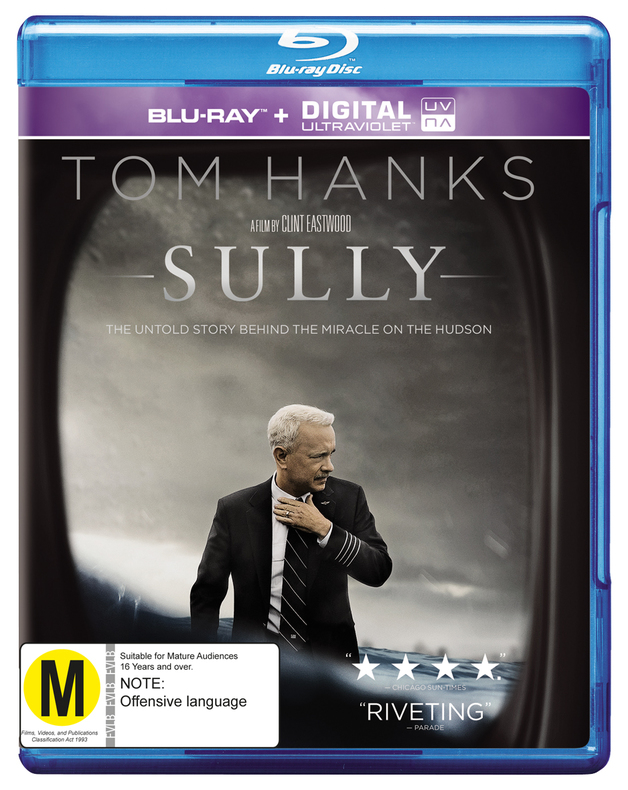 Now, I will admit this was a thrilling, “on the edge of your seat” experience from start to finish, but sadly it did not bring me to the brink of euphoria quite like Hercules (2014) did. Almost got there. We'll try again next year Tom Hanks. 7/10.

On January 15, 2009, the world witnessed the “Miracle on the Hudson” when Captain “Sully” Sullenberger (Hanks) glided his disabled plane onto the frigid waters of the Hudson River, saving the lives of all 155 aboard. However, even as Sully was being heralded by the public and the media for his unprecedented feat of aviation skill, an investigation was unfolding that threatened to destroy his reputation and his career.