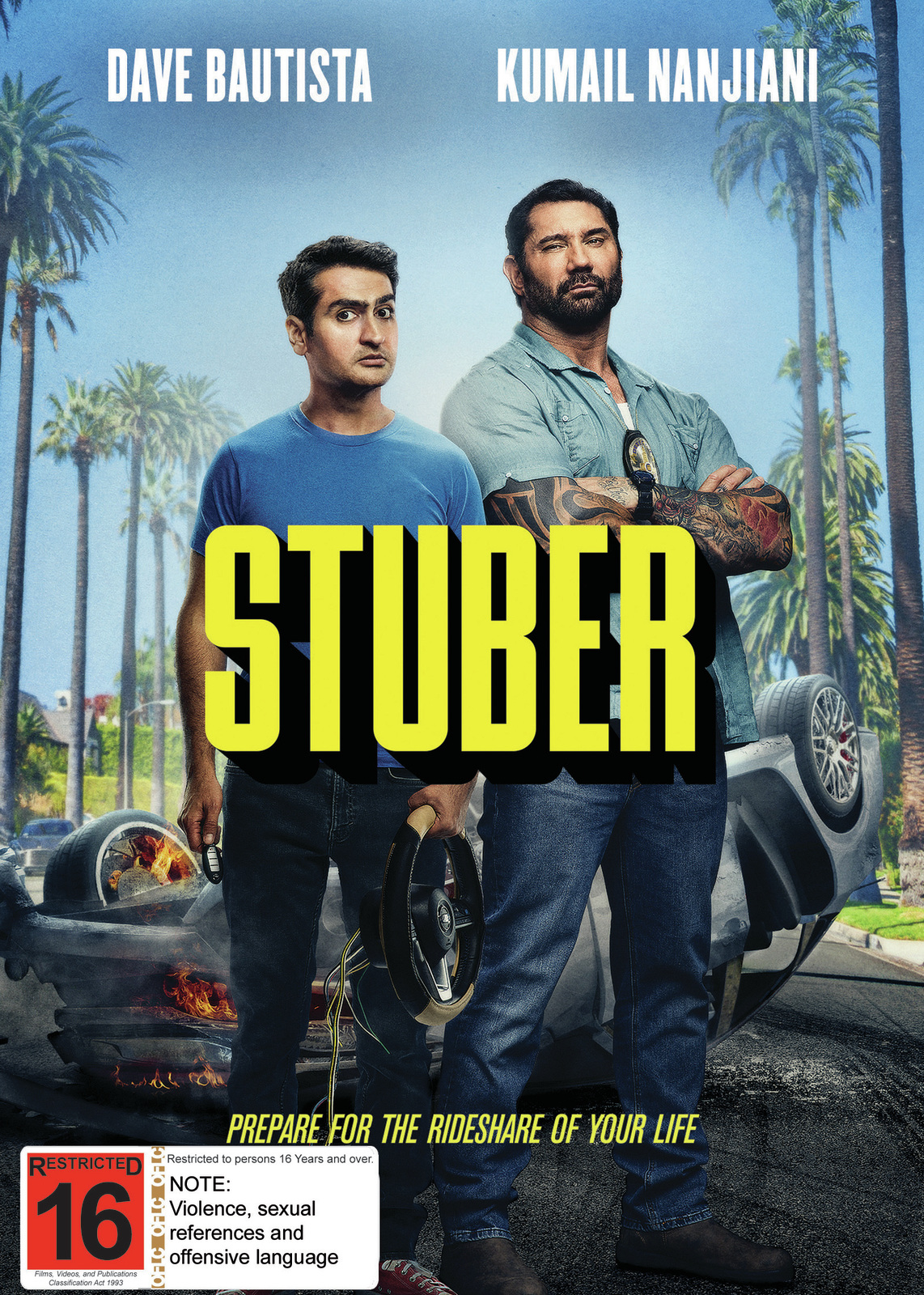 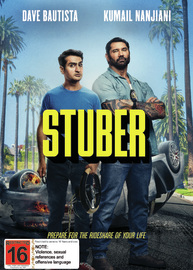 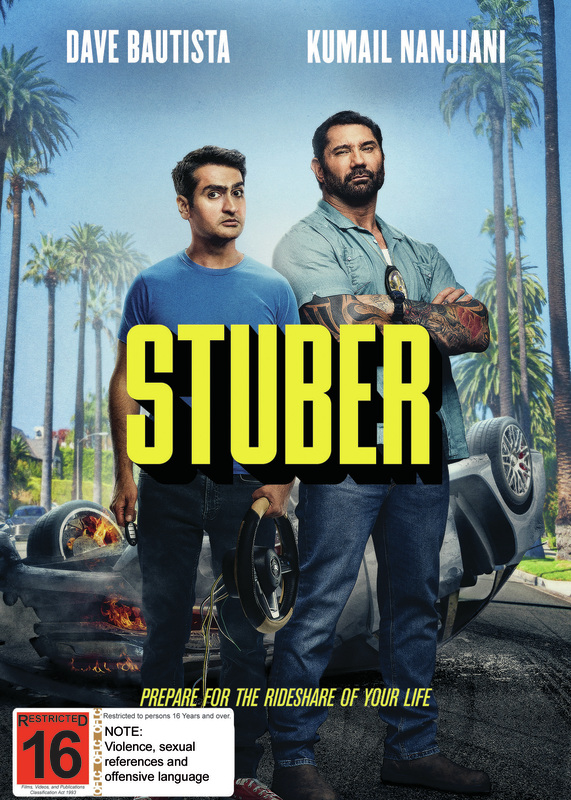 Prepare for the Rideshare of Your Life

When a mild-mannered Uber driver named Stu (Kumail Nanjiani) picks up a passenger (Dave Bautista) who turns out to be a cop hot on the trail of a brutal killer, hes thrust into a harrowing ordeal where he desperately tries to hold onto his wits, his life and his five-star rating.