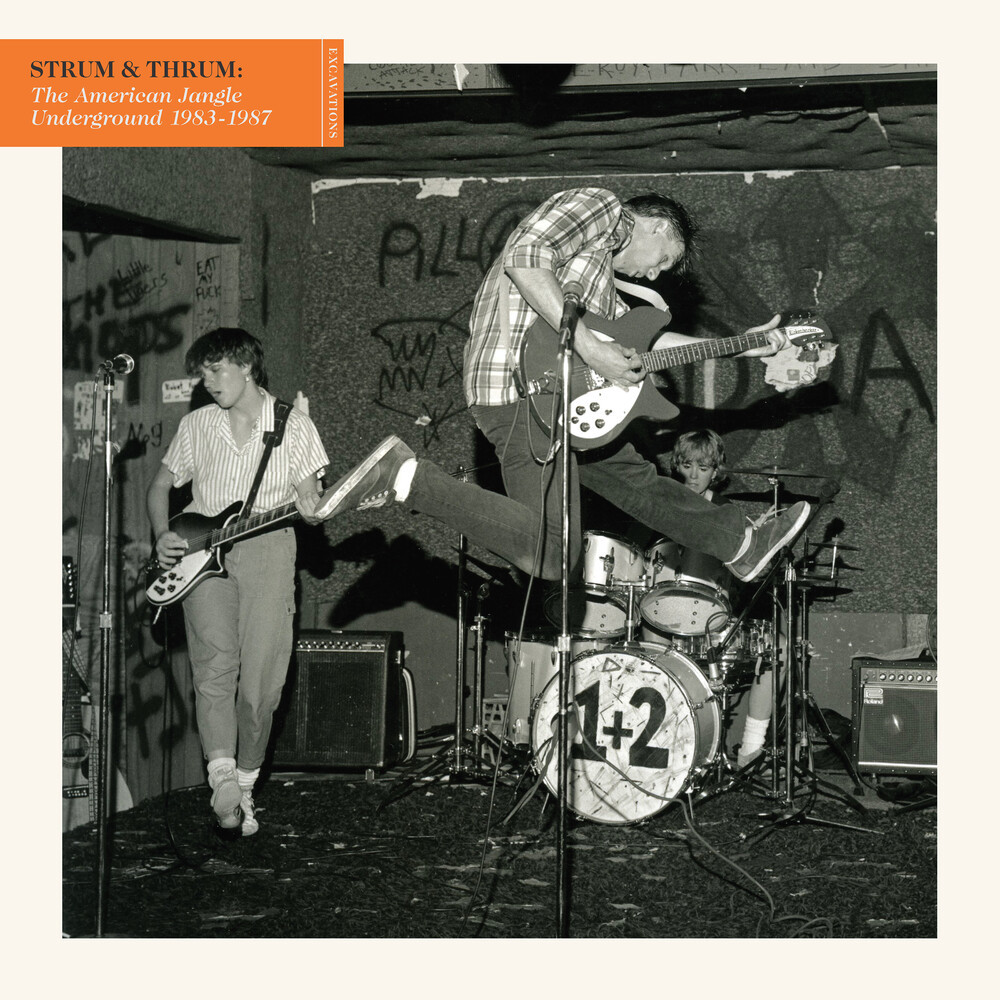 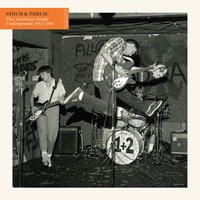 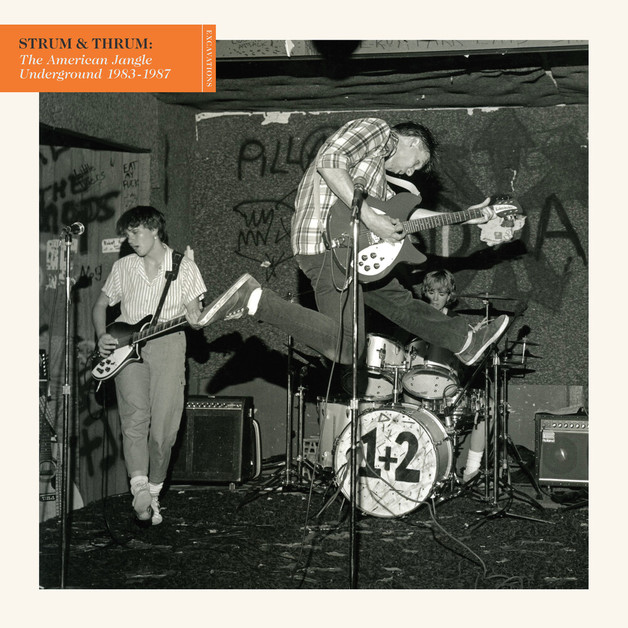 Strum & Thrum: The American Jangle Underground 1983–1987 is the frst volume of Captured Tracks’ new venture into compilations – Excavations. Dedicated to compiling forgotten music from the 1970s – 1990s that has a connection to Captured Tracks’ sound and aesthetic, this series will bridge the past to our current roster and showcase the kinds of sounds that inspire us.

As an American label, we’ve often wondered why British, Aussie, and Kiwi indie rock from the ‘80s has had the most infuence on modern acts and the collector’s market. Outside of bands like R.E.M., the Rain Parade, the Dream Syndicate, and a few others, most of these bands received little attention from national or international press outlets and markets. The acts on this compilation have a true DiY spirit that lead many of these bands to self-record and self-release within tiny local scenes in small cities and college towns across America.

Strum & Thrum aims to shed light on this forgotten era of jangly, melodic rock music that emerged from the ashes of post punk and helped kick start the indie rock boom of the early ‘90s that continues to this day. Indeed, many artists featured on Strum & Thrum went on to be part of this boom – Archer Prewitt from the Sea & Cake, Jon Ginoli from Pansy Division, Ric Menck from Velvet Crush, Brent Rademaker from Beachwood Sparks, Barbara Manning, and more went on to be in well known bands in the ‘90s.