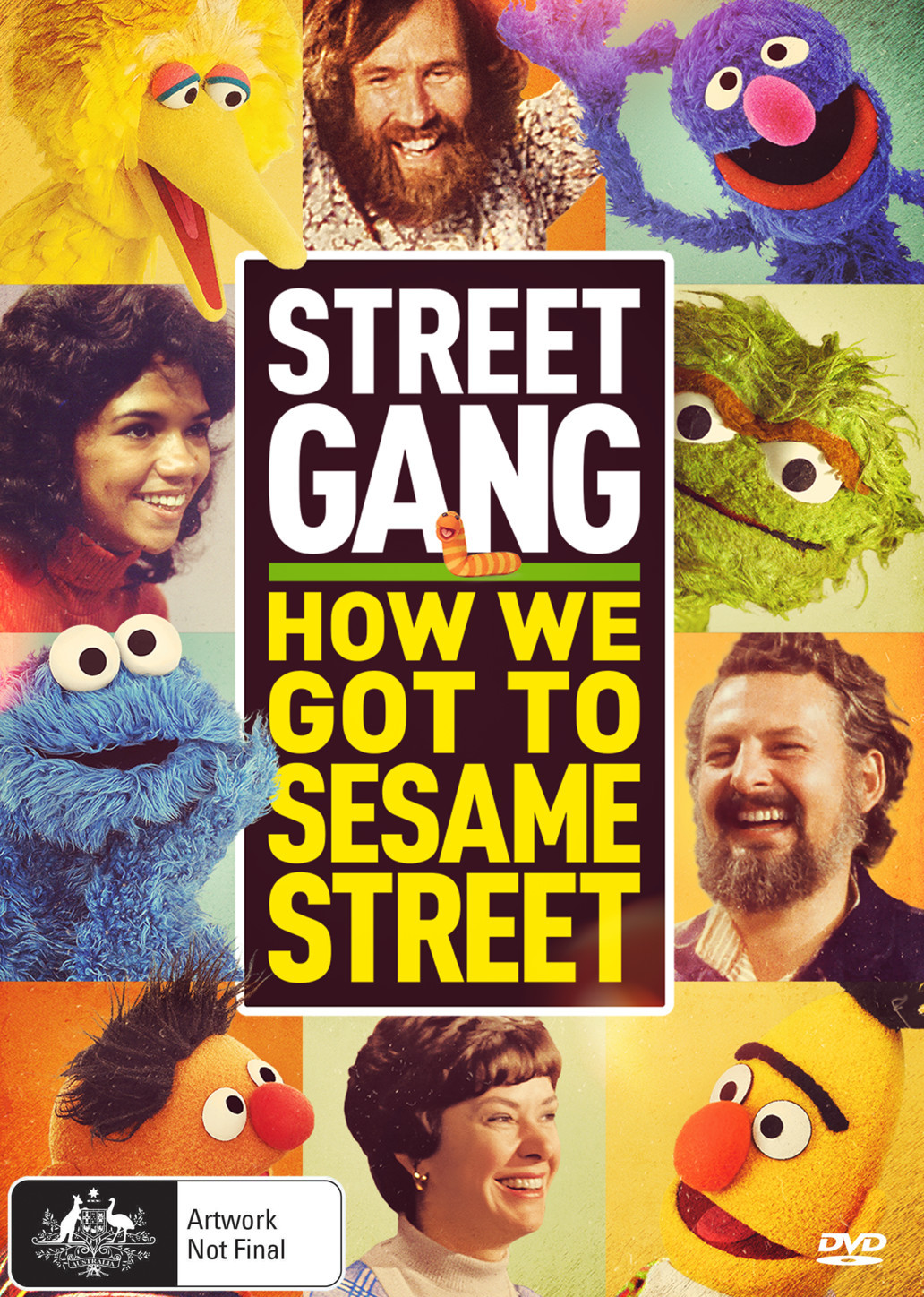 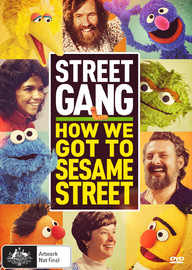 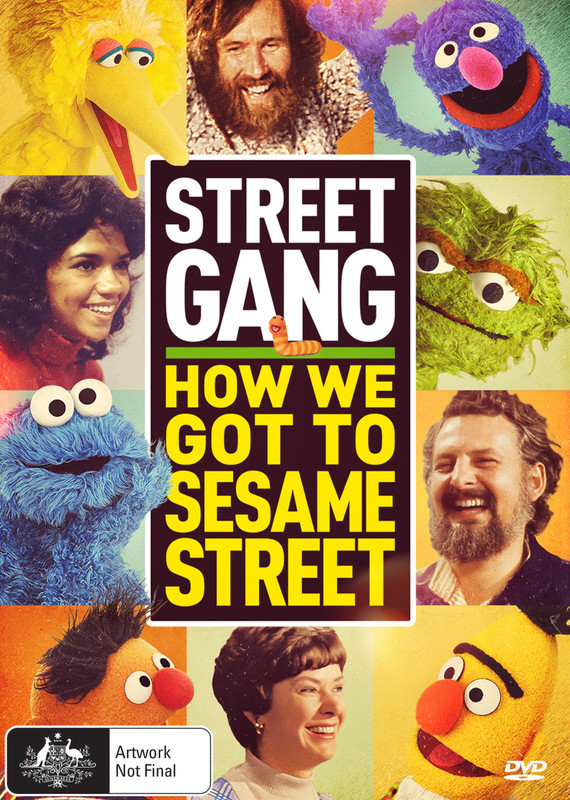 This product will be released on 8th September, 2022

50% of people buy Street Gang: How We Got To Sesame Street and Minions: The Rise Of Gru ~ DVD.

Street Gang: How We Got To Sesame Street

Street Gang: How We Got to Sesame Street takes audiences inside the hearts and minds of the Sesame Street creators, artists, and educators who established one of the most influential and enduring children's programs in television history. With exclusive behind-the-scenes footage and over 20 original interviews, Street Gang introduces audiences to the people who entertained and educated children like never before.