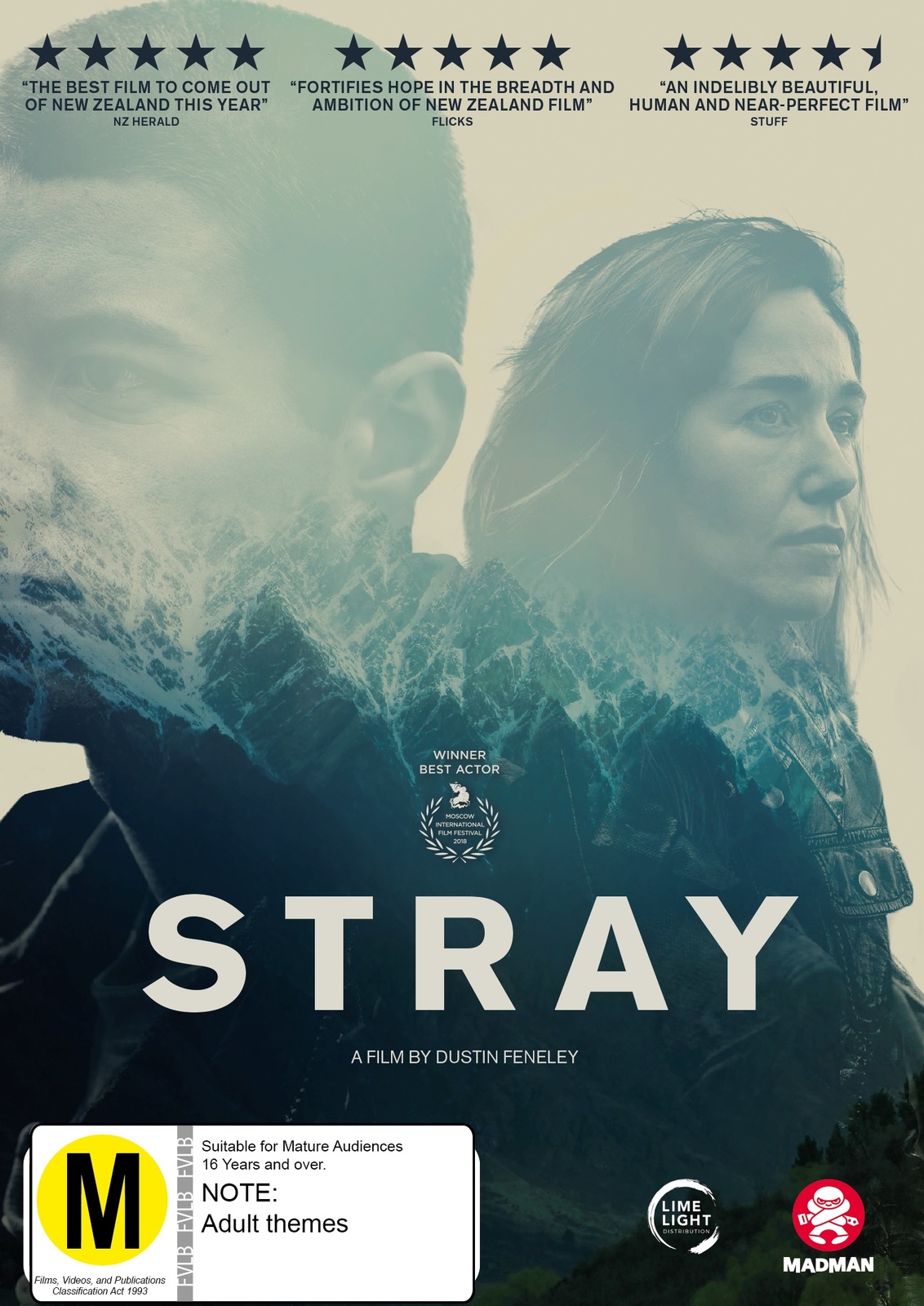 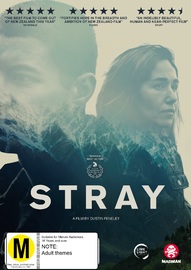 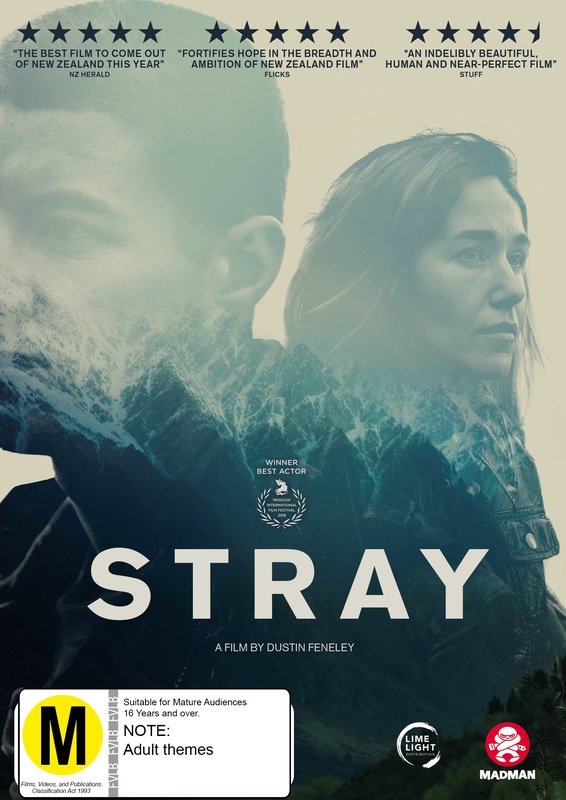 In a cold and remote landscape, two strangers struggle to repair their broken pasts

Jack (Kieran Charnock, ‘The Rehearsal’), a young man on parole for grievous bodily harm, holes up in a cabin in the mountains, close to the scene of the crime. Locked away in a prison of his own making, Jack one evening encounters Grace, far from her homeland and seeking refuge. Played by the captivating Arta Dobroshi, star of the Dardenne brothers’ ‘Lorna’s Silence’, Grace’s own private struggles linger beneath her attraction to Jack. These enigmatic strangers drift into a relationship that promises to either hurt or heal.

Hailed by critics as one of the best New Zealand films ever made, ‘Stray’ demands to be seen.