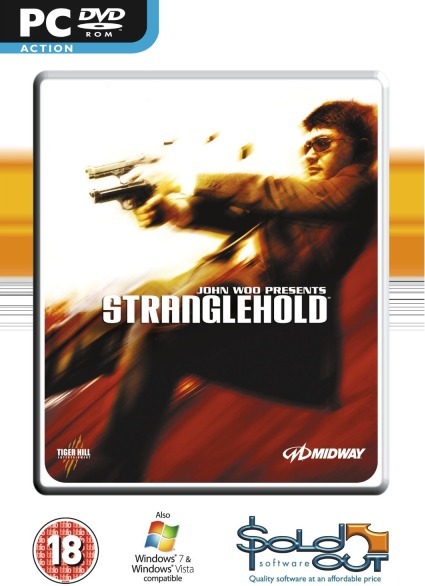 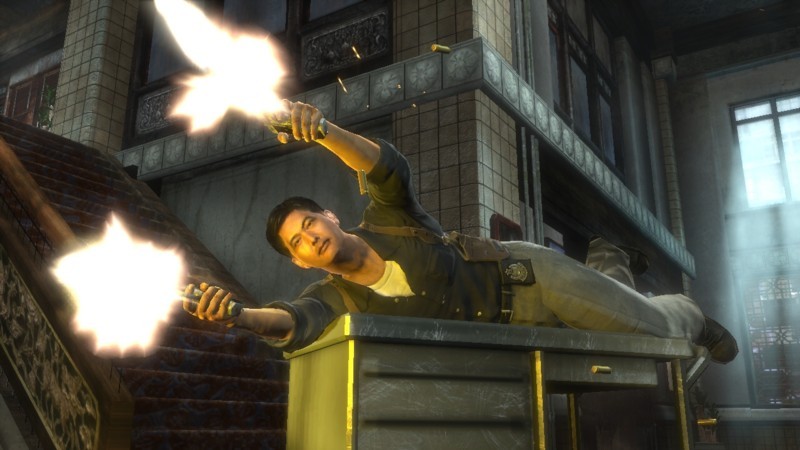 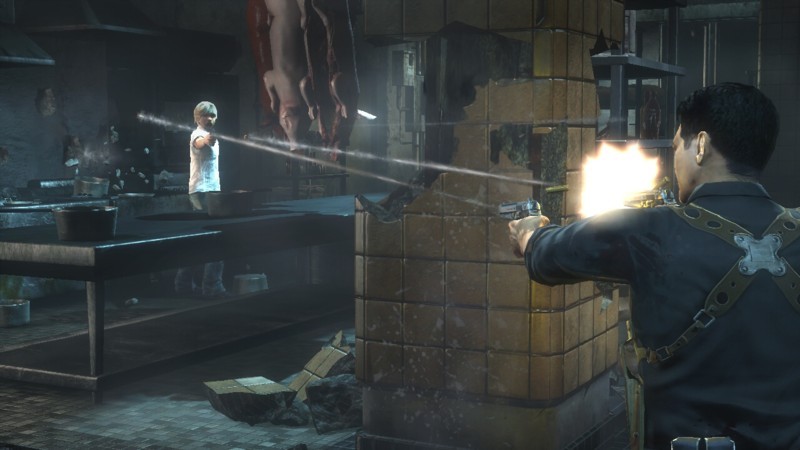 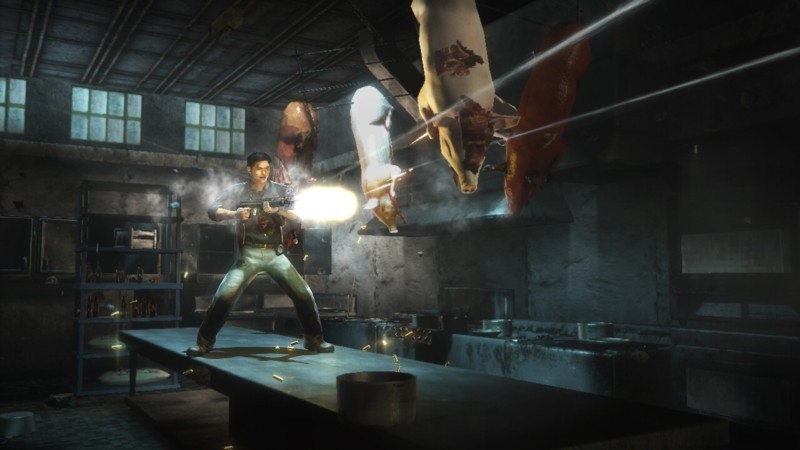 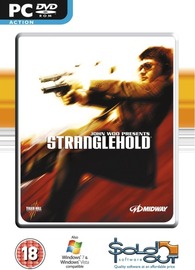 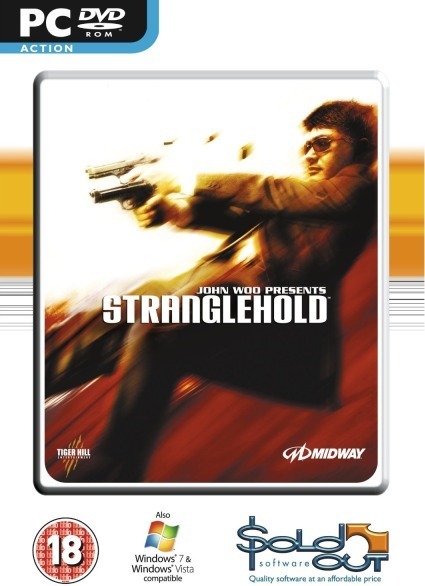 im new to gaming,ive enjoyed this game more than others its amazing the little tricks your outer ego can do,key board make it hard at first getting used to it all ,xbox controller makes other games easier but this game i would say go buy far better than gta games in my opinion

Acclaimed action director John Woo presents Stranglehold, a stunning 3rd-person action adventure videogame for PlayStation 3, Xbox 360 and PC. A “spiritual sequel” to Woo’s action masterpiece, “Hard Boiled,” Stranglehold redefines the action gaming experience with its acrobatic gunplay, thrilling cinematography, frenetic combat and incredible Massive Destructibility (Massive D). Chow Yun-Fat reprises his signature role as Inspector Tequila, pitting gamers as a take no-prisoners cop waging a personal war with Hong Kong crime lords. Tequila’s loyalties to the force are tested when his ex-wife is kidnapped by the Russian mob in Chicago. Tequila struggles to balance his duty to uphold the law with doing what it takes to save his family.