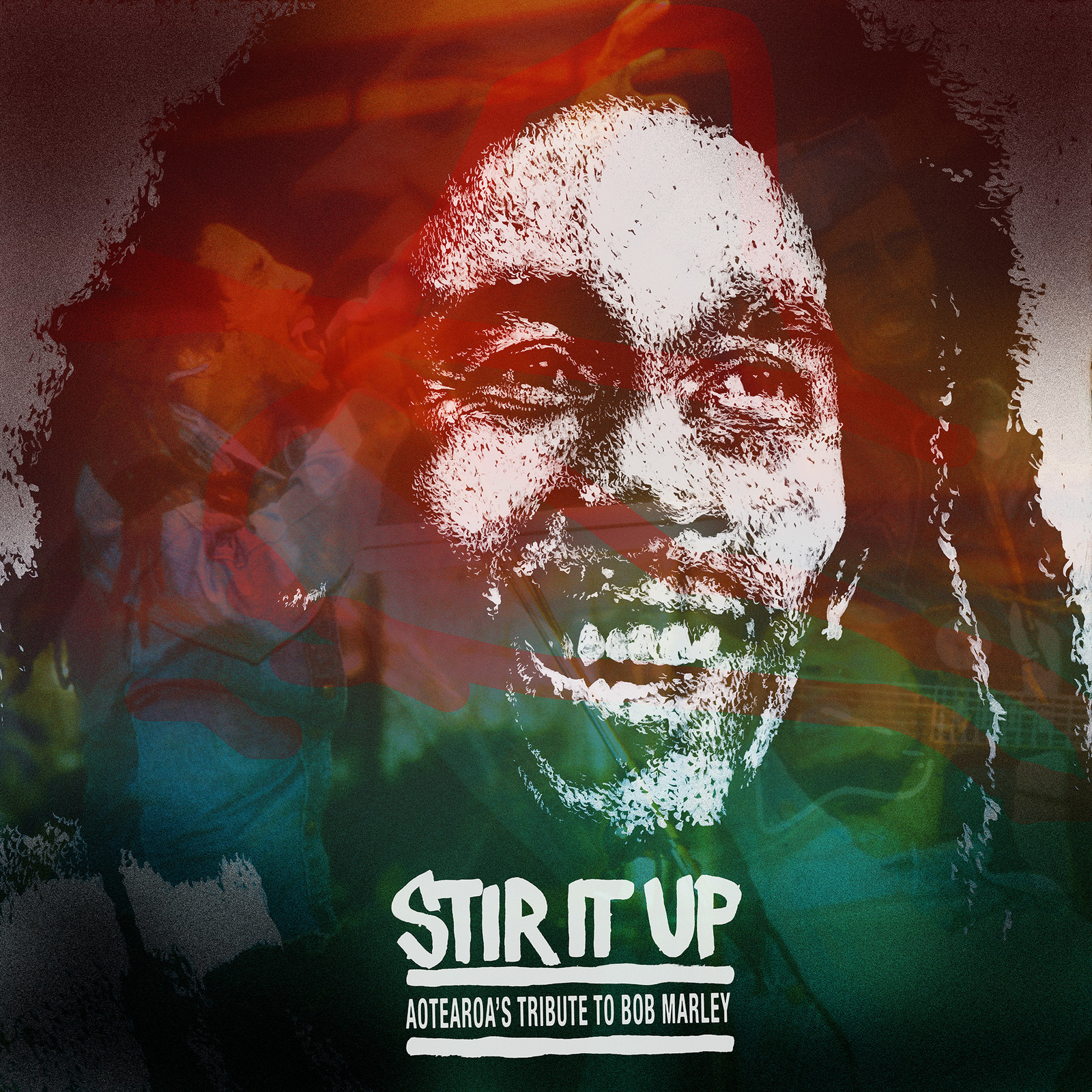 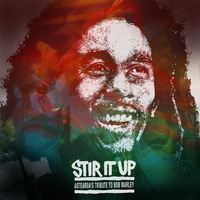 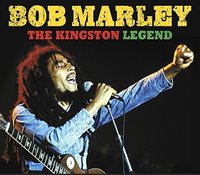 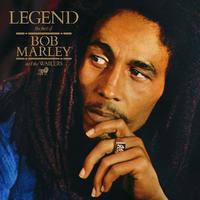 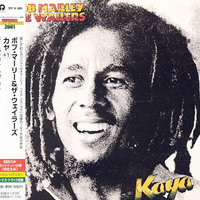 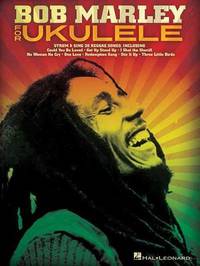 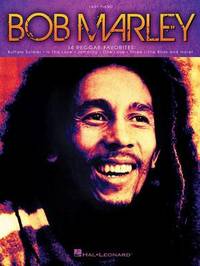 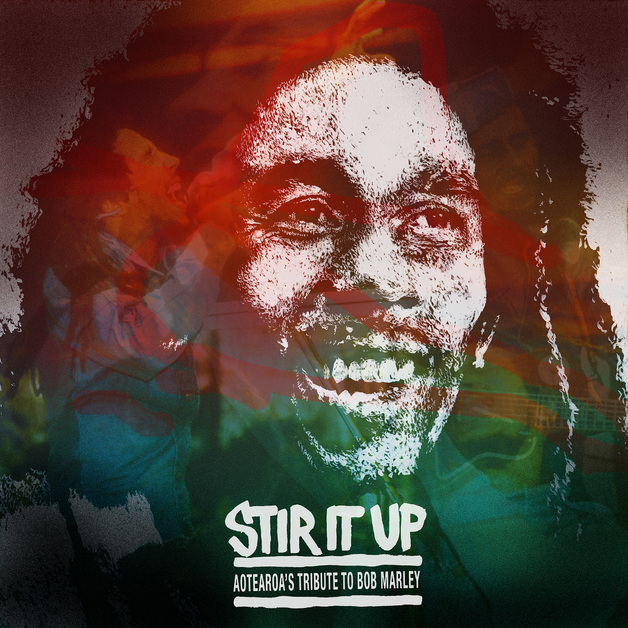 No other individual artist has had a greater impact on New Zealand music than Bob Marley. As the figurehead of reggae, Rastafarianism and self-assertion politics, Marley made such a powerful impact in this country in the 70s that all these aspects of his personality and music resonate with us even now, in the second decade of the 21st century.

This specially commissioned collection allows 15 local artists the opportunity to connect with the spirit of Marley and his music, but each adds their own distinctive — and often identifiably South Pacific – take to these important songs. And look at how diverse these artists are, from deep roots musicians like Unity Pacific and David Grace (formerly of the seminal reggae band Dread Beat and Blood) through reggae loyalists House of Shem and Tomorrow People to soulful singers such as Aaradhna, Hollie Smith and Vince Harder.

Stir It Up – wrapped in a striking cover portrait by Askew capturing Marley's humanity and which incorporates previously unseen photos by Graham Hooper shot at the '79 concert in Auckland's Western Springs – is a heartfelt tribute to a legendary musician whose work, 35 years after his passing, still reaches across time and distance to be affecting and important.

Welcome to his world. And yours.