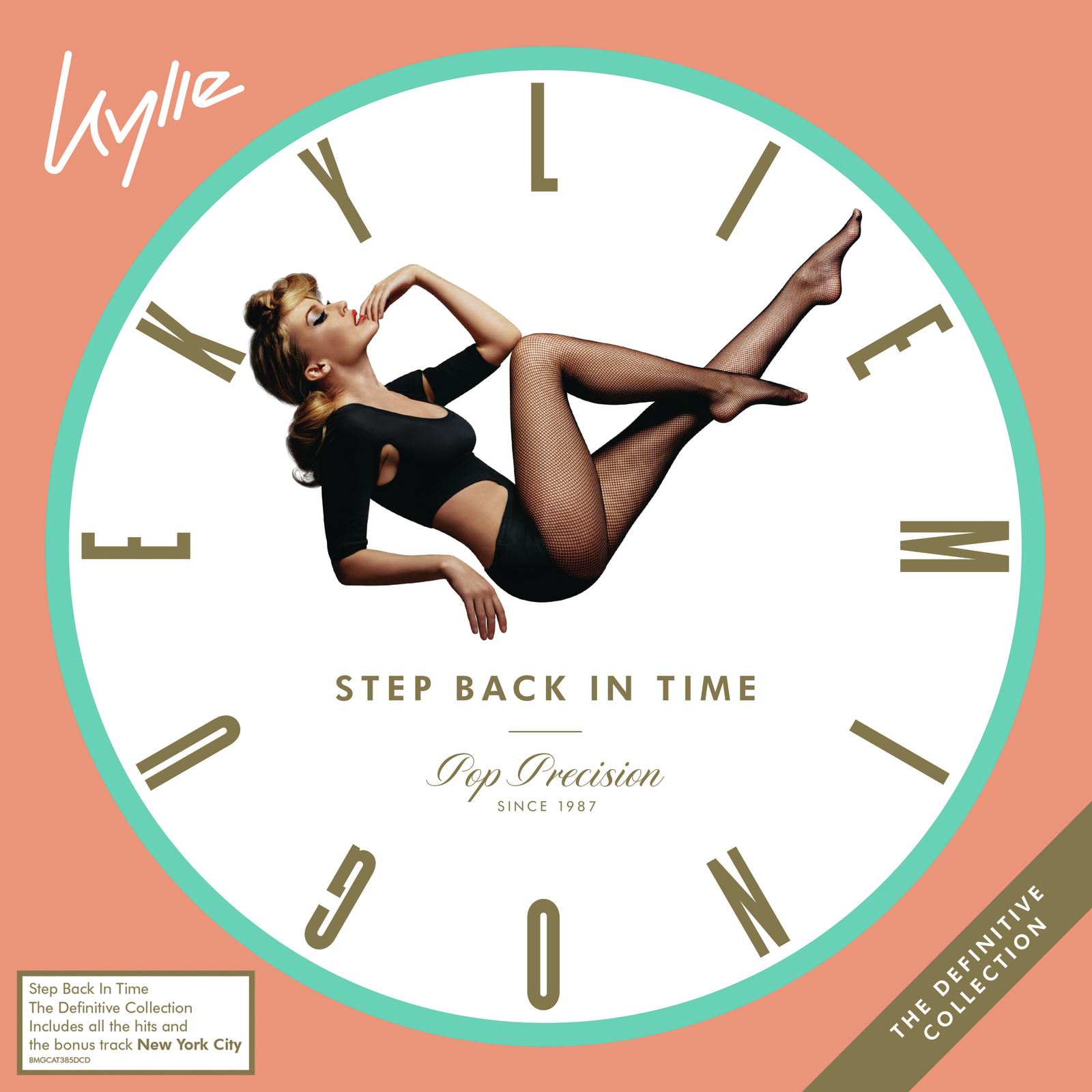 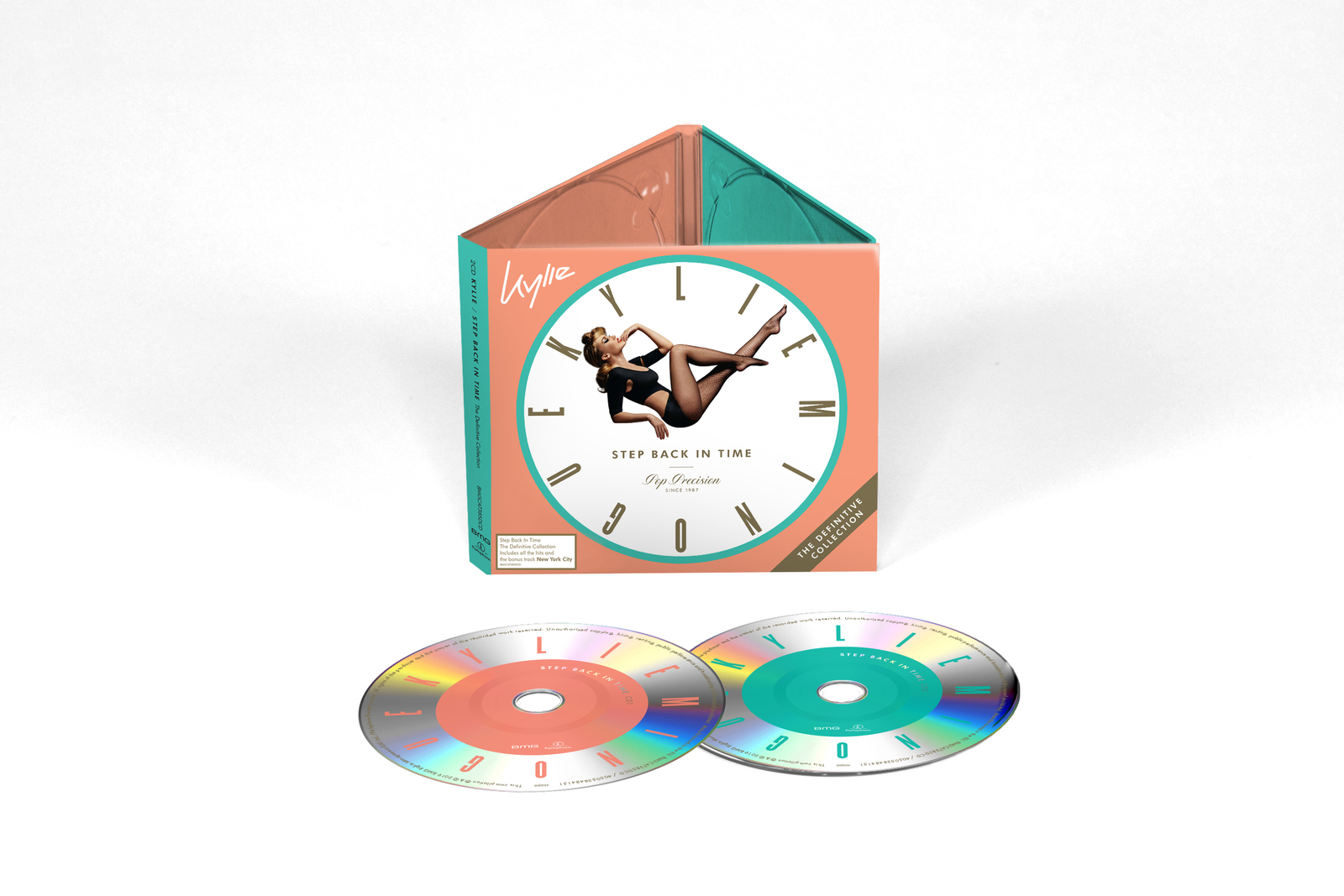 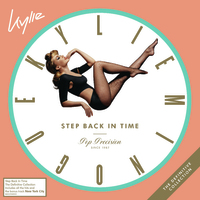 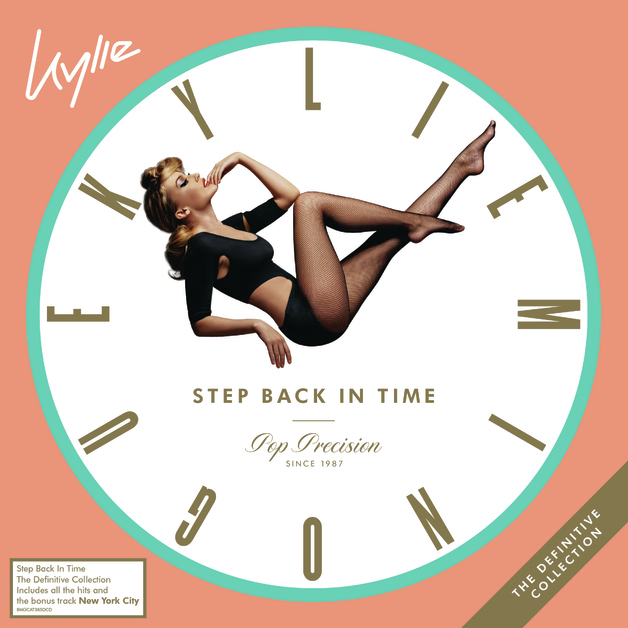 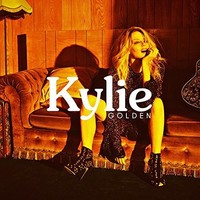 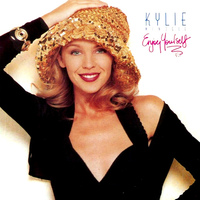 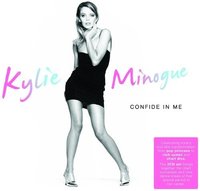 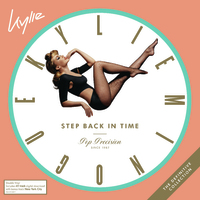 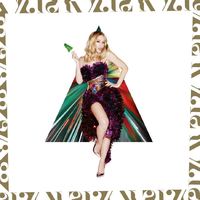 With a peerless career of era-defining music to her name, Kylie will release an album of greatest hits titled ‘Step Back In Time’. This definitive collection of Kylie's most beloved tracks to date serves as a reflection of her record-breaking career, from the global number one smash hit ‘I Should Be So Lucky’ in 1987 through to her most recent album, the chart-topping ‘Golden’ released last year.

Collectively, Kylie's singles have spent over 300 weeks in the Official Singles Chart Top 40. She has sold more than 80 million albums worldwide and her catalogue now boasts over half a billion streams globally on Spotify alone. Kylie has multiple awards and accolades to her name, including 3 BRIT Awards, 2 MTV Music Awards and a Grammy.

Kylie's 2000 album ‘Light Years’ saw her now-iconic comeback with number one smash hit ‘Spinning Around’, which she followed up with the singles ‘On A Night Like This’, and her blistering duet with Robbie Williams, ‘Kids’. In the following year, she released the 5× platinum-selling album ‘Fever’, which featured the singles ‘Can't Get You Out Of My Head’, ‘In Your Eyes’, ‘Love At First Sight’ and ‘Come Into My World’ – all of which are included on ‘Step Back In Time’.

X, Kylie's 2007 album featured the Calvin Harris-produced single ‘In My Arms’, ‘2 Hearts’ and the UK Top 5 single ‘Wow’. Other highlights of Kylie's incom­parable back catalogue featured on the greatest hits album include ‘Confide In Me’, taken from her fifth studio album in 1994 and her duet with Nick Cave & The Bad Seeds, the 1995 single ‘Where The Wild Roses Grow’. 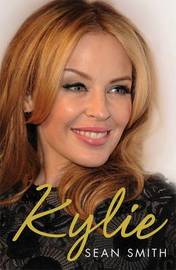 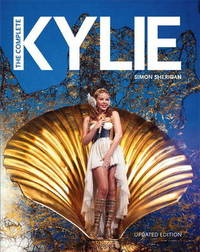 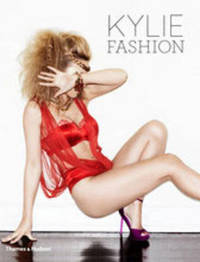