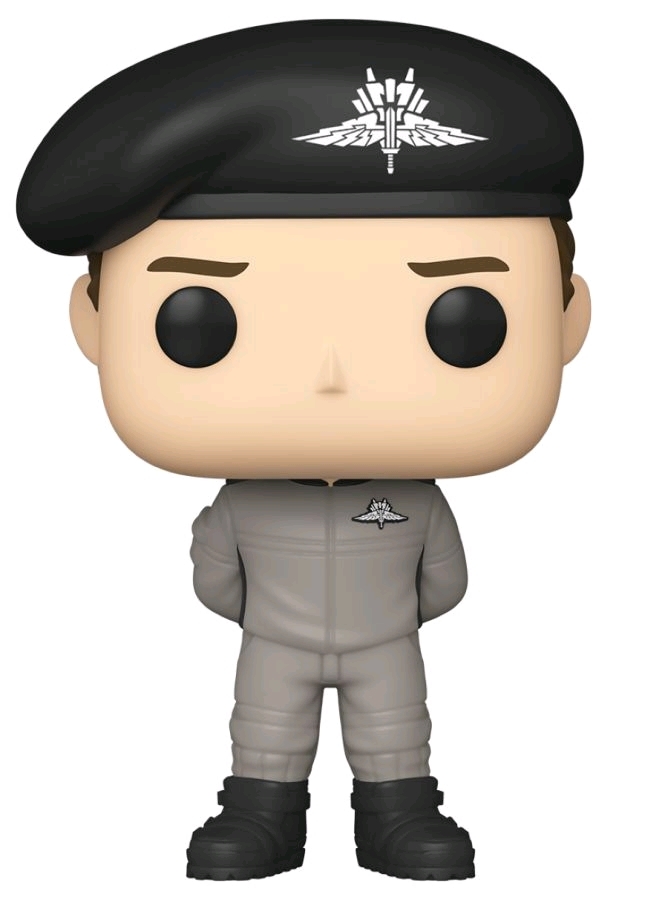 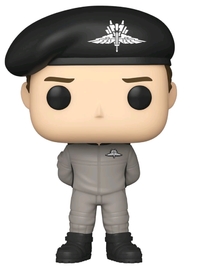 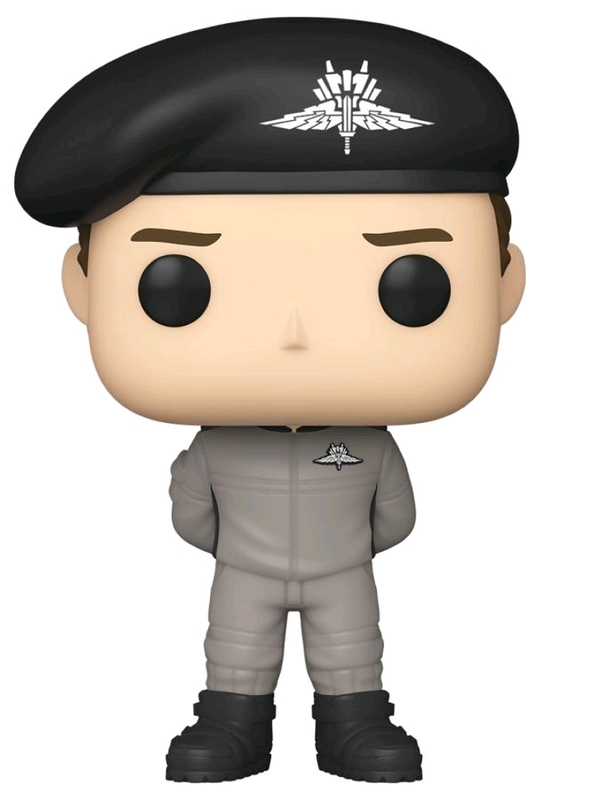 Where will you find yourself in the future? We doubt it's fighting killer space bugs! Based on Robert A. Heinlein's 1959 no­vel, this 1997 film adaptation follows a young soldier named Johnny Rico and his exploits in the Mobile Infantry, a futuristic military unit. This figure measures about 3.75-inches tall and comes packaged in a window display box. 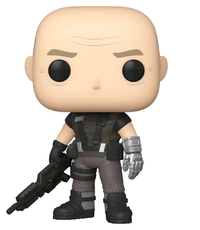 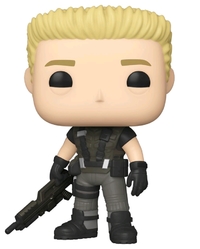 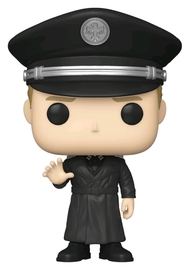 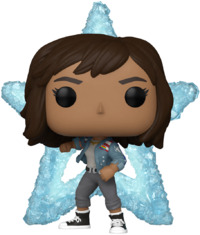 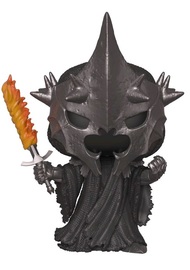 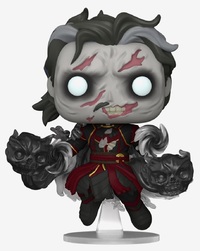 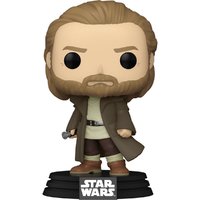 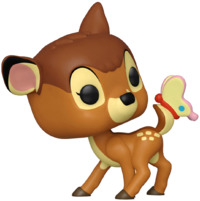