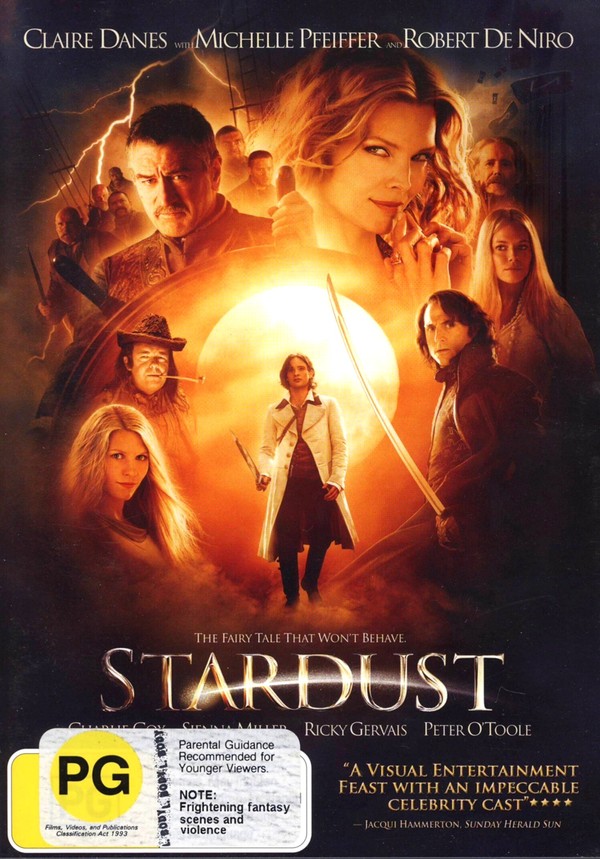 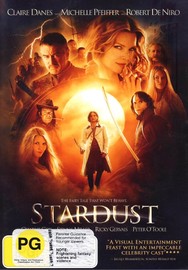 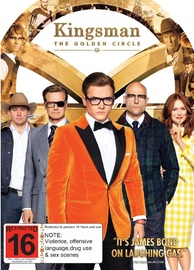 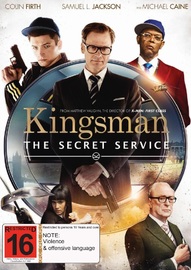 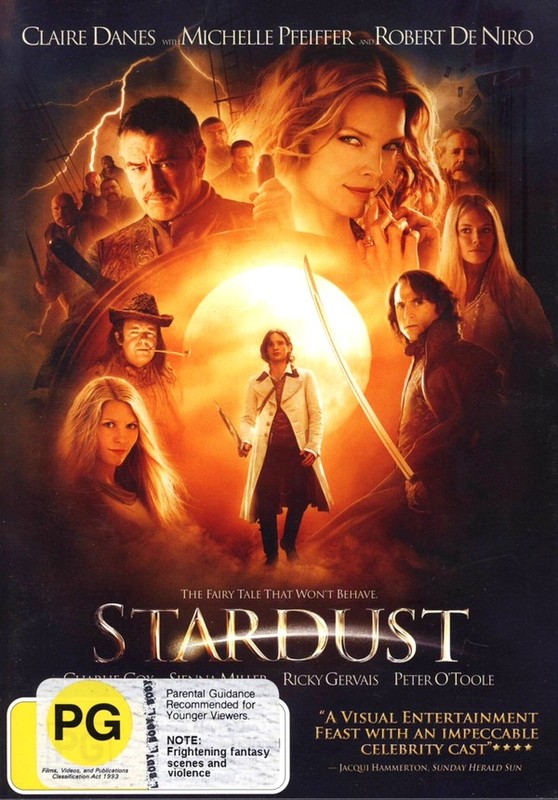 This is a great movie. I think anyone who like fantasy and a bit of drama would really enjoy it. Its a bit predictable in parts but nowadays what movie isn't! Its lots of fun for the whole family!

Magic, romance and even pirates, this movie was an impulse buy for me and I was very pleasantly surprised. I thoroughly enjoyed Stardust, easy to watch, enough action to keep me interested and a good pace.Suitable for teens but the witches/crones might be a tad scary for under 10s.

Awesome cast, fresh story line and full of jokes :) Plus getting to see one of the toughest actors I know dance around in a dress really made my day :D 5/5!

Based on the best-selling graphic novel by Neil Gaiman and Charles Vess, Stardust takes audiences on an adventure that begins in a village in England and ends up in places that exist in an imaginary world. A young man named Tristan (Charlie Cox) tries to win the heart of Victoria (Sienna Miller), the beautiful but cold object of his desire, by promising to bring her a falling star. His journey takes him beyond the walls of his village to a mysterious and forbidden land. On his odyssey, Tristan finds the star, which has transformed into a striking girl named Yvaine (Claire Danes).

However, Tristan is not the only one seeking the star. A dying king’s (Peter O’Toole) four sons – not to mention the ghosts of their three dead brothers – all need the star as they vie for the throne. Tristan must also overcome the evil witch, Lamia (Michelle Pfeiffer) who needs the star to make her young again.

As Tristan battles to survive these threats, encountering a pirate named Captain Shakespeare (Robert De Niro) and a shady trader named Ferdy the Fence (Ricky Gervais) along the way, his quest changes. He must now win the heart of the star for himself as he discovers the meaning of true love.