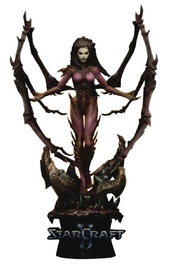 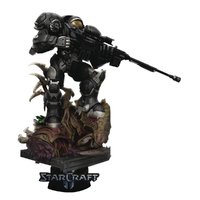 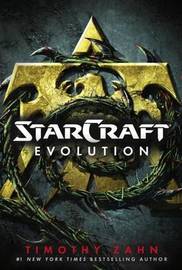 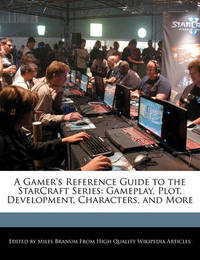 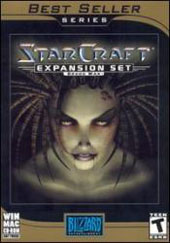 This is another one of BLIZZARD'S ex­traordinary masterpieces.An expansion of the original Starcraft it provides nearly 30 more hours of action packed gameplay.This is a stunning game

Starcraft: Brood War continues the saga of galactic warfare as the Zerg, Protoss and Terrans struggle for their continued survival. With the shattered Zerg hive torn apart by fierce in-fighting, the Protoss seek to reunite with their Dark Templar brethren and begin the rebuilding of their homeworld, Aiur. Terran Emperor Mengsk I, having achieved his goal of total power over the human colonies, must now turn his attention to both the rising power of the woman he betrayed-- Kerrigan, the infamous Zerg Queen of Blades-- and a conspiracy deep within his own ranks. Features: