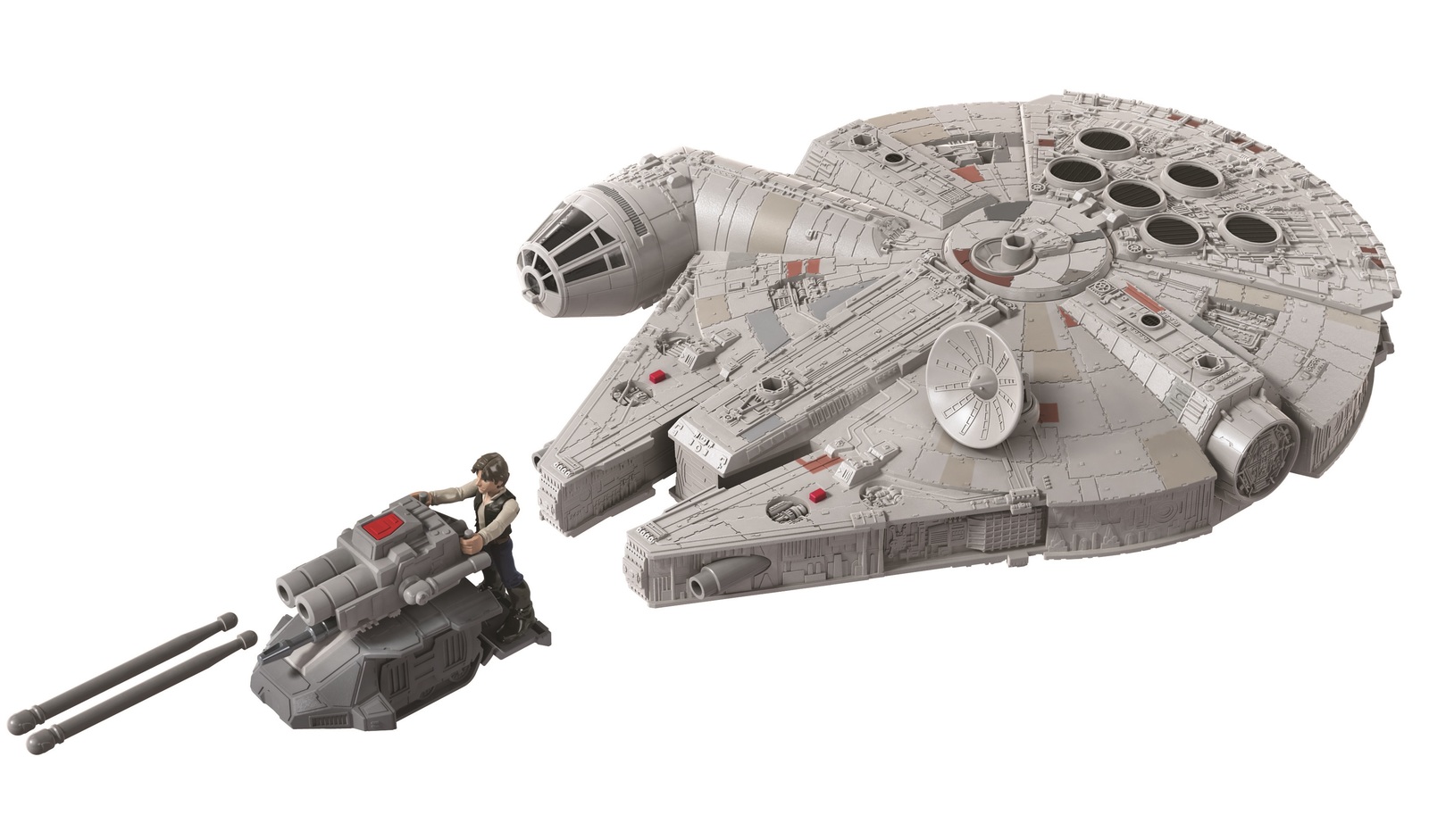 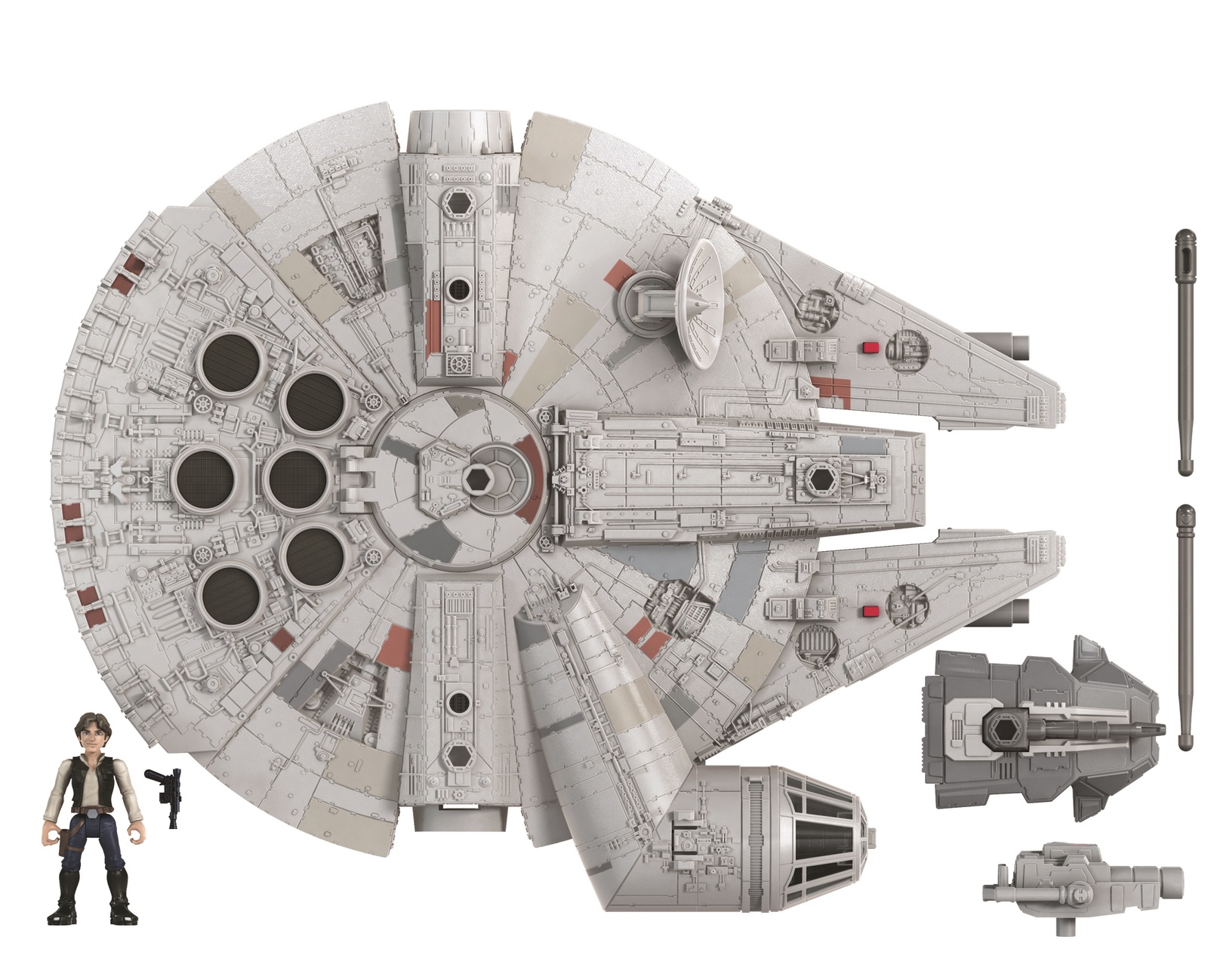 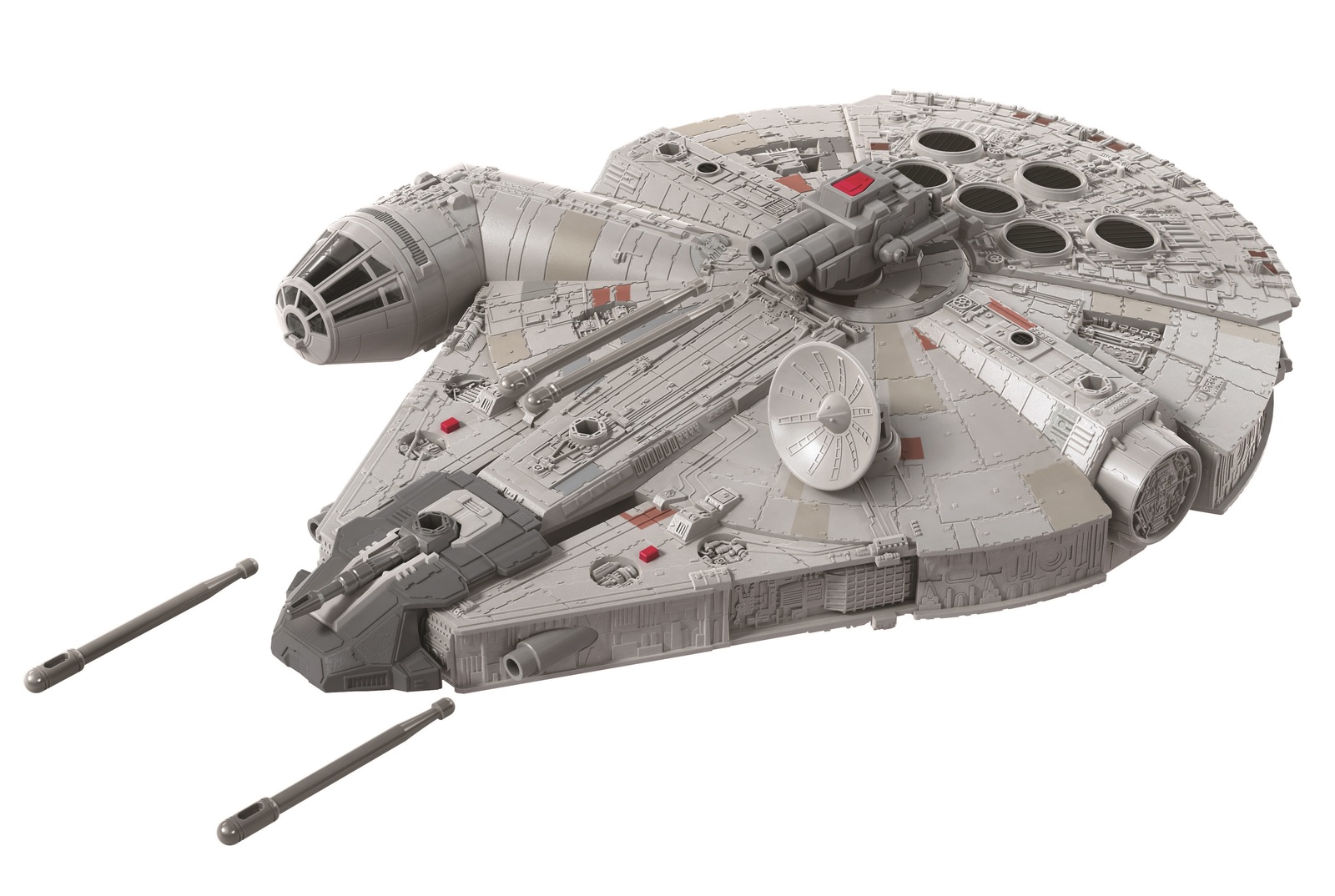 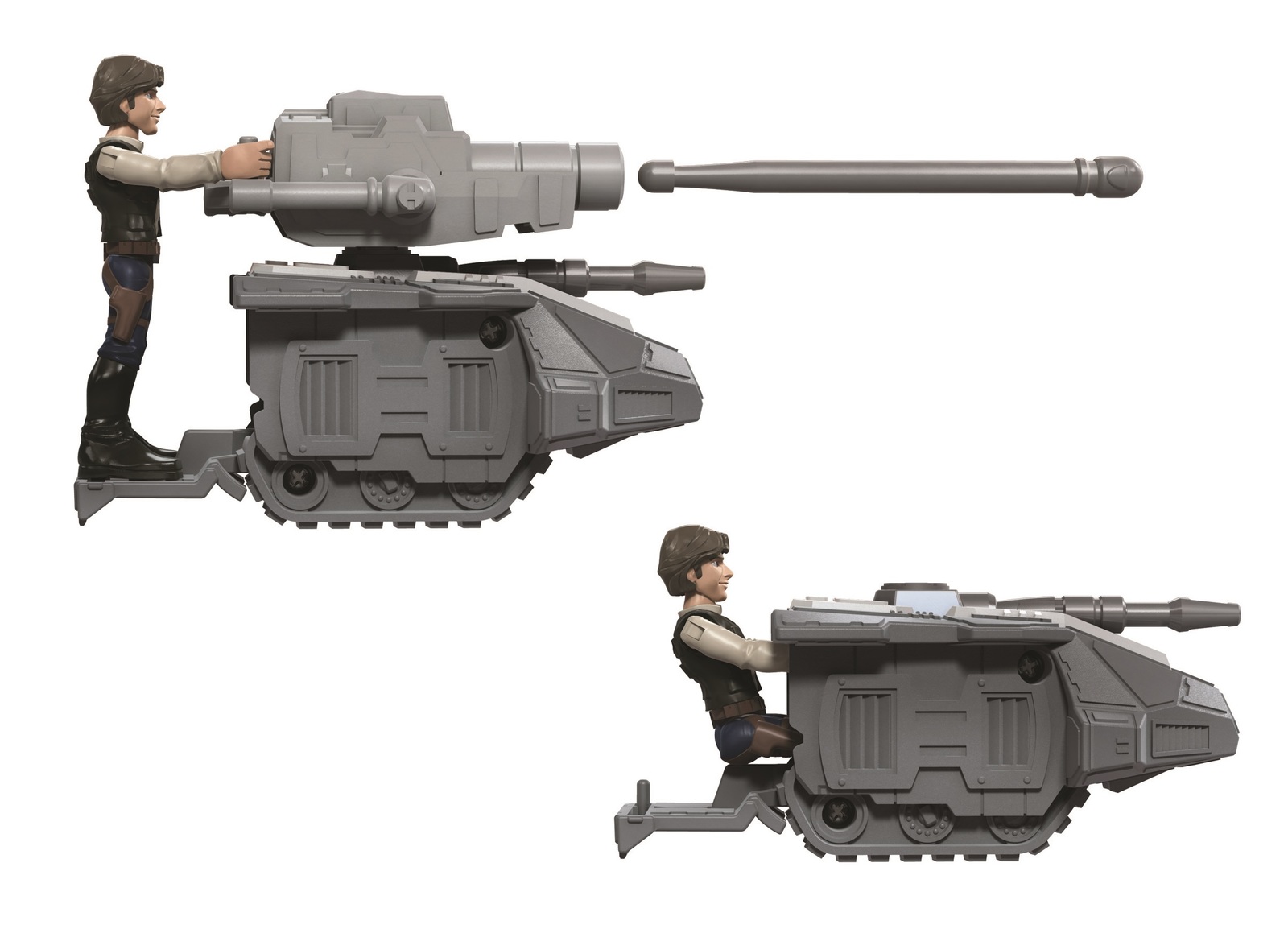 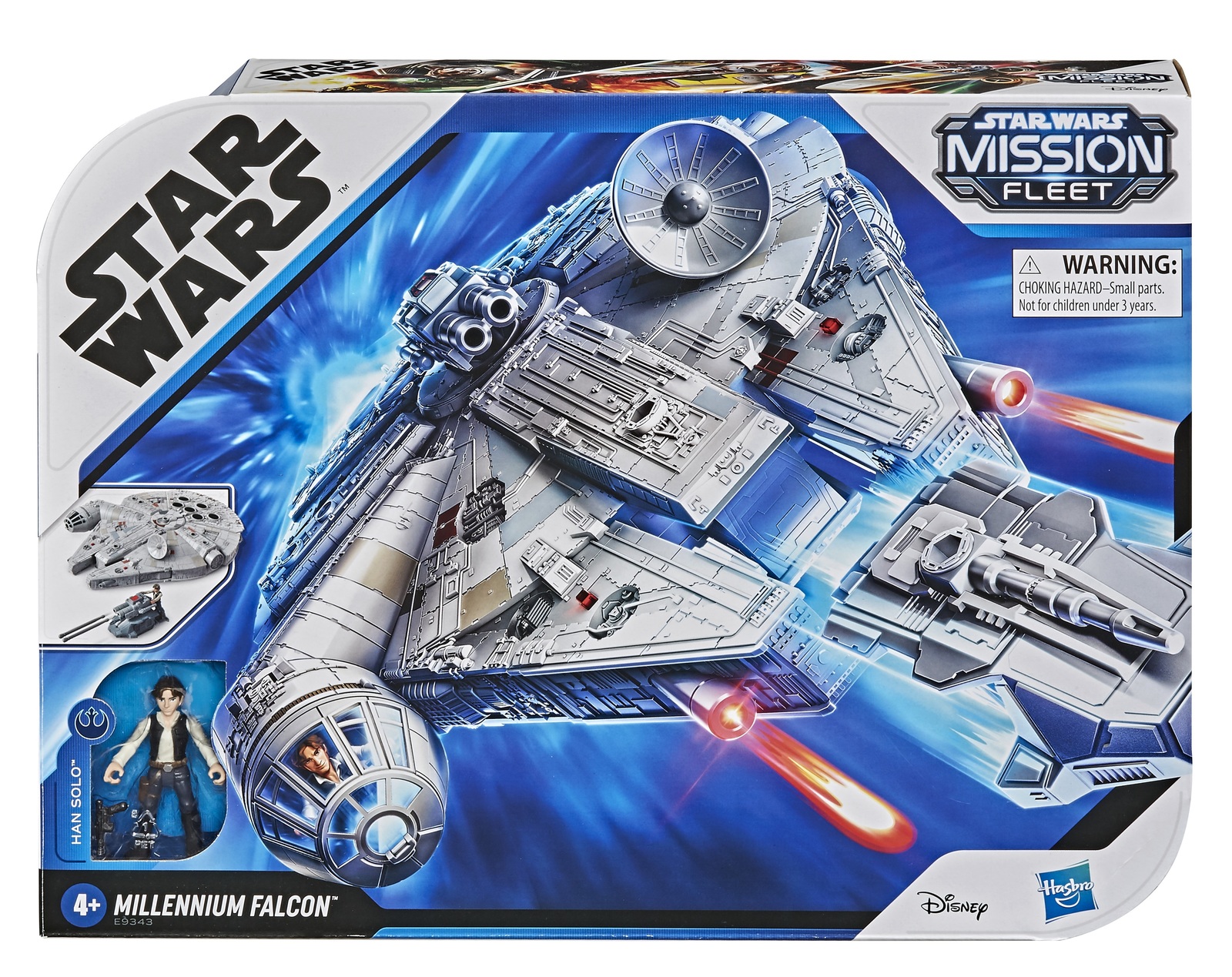 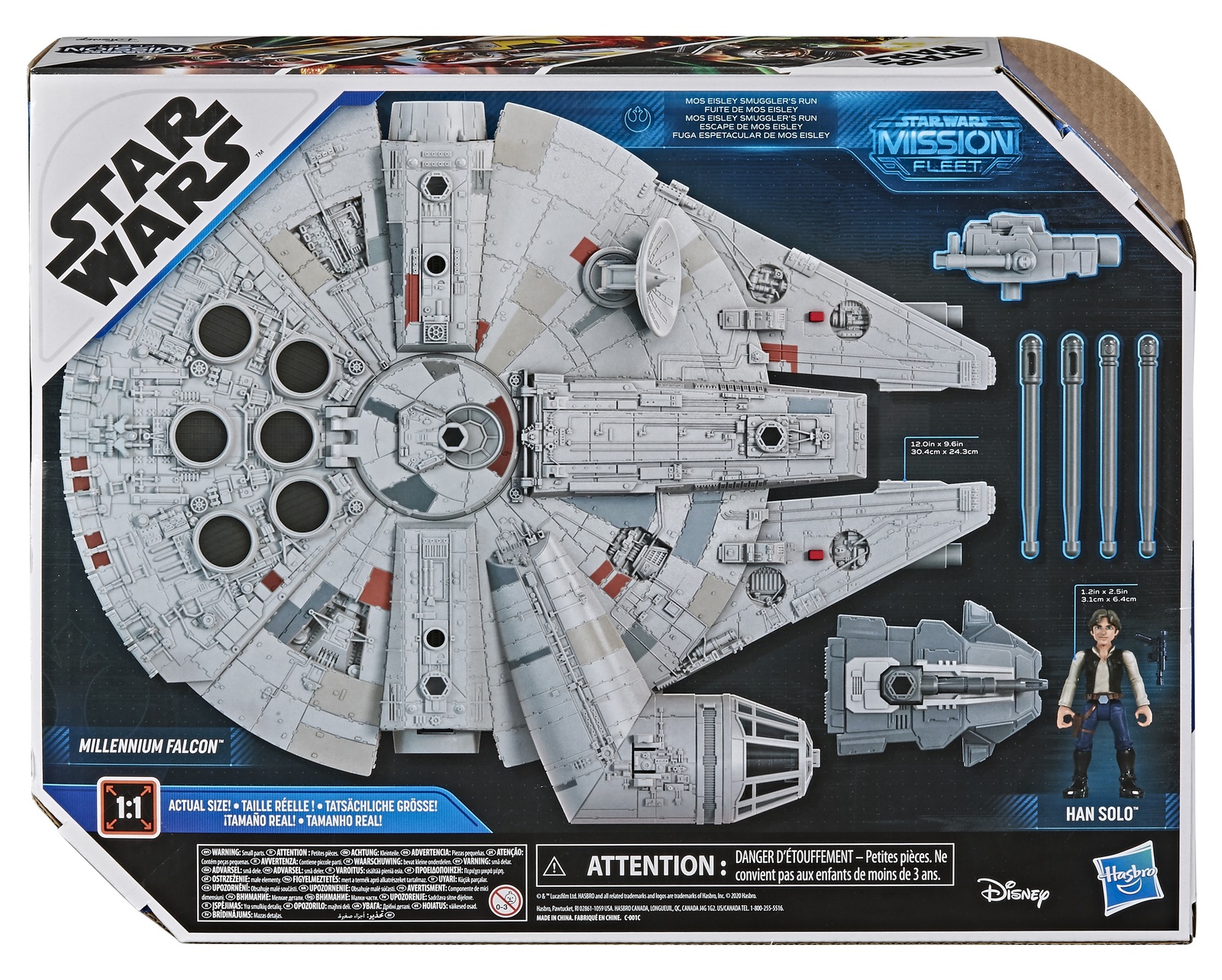 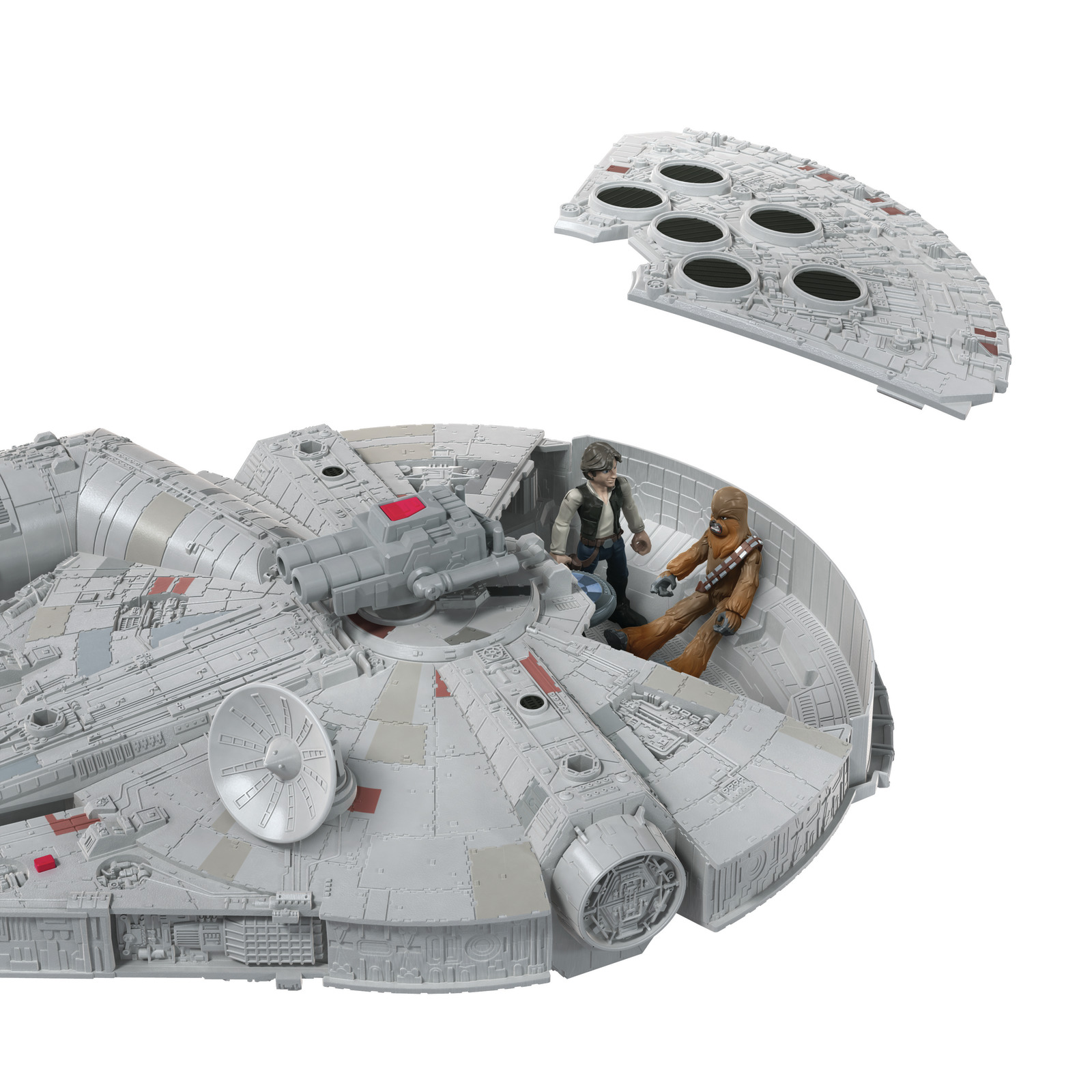 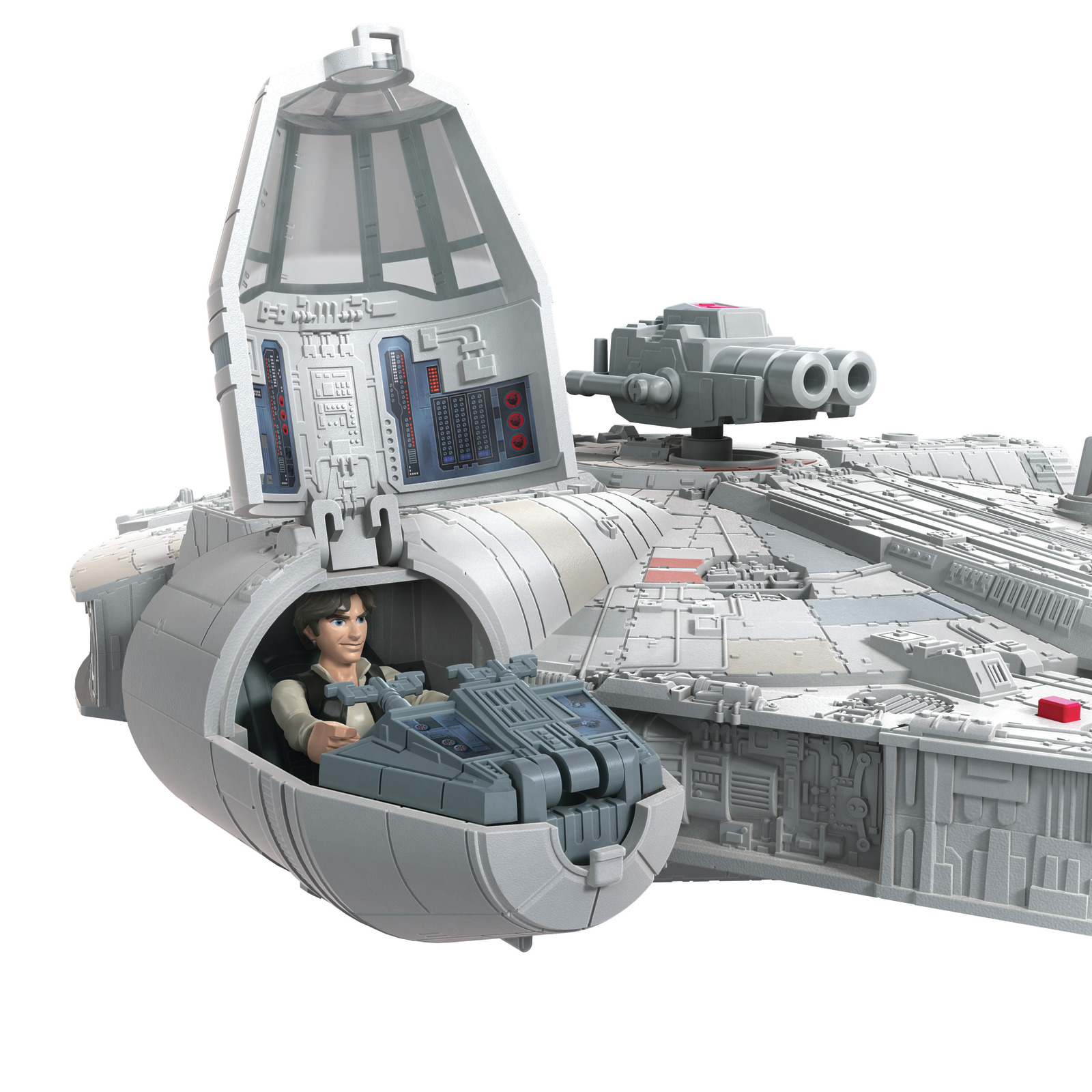 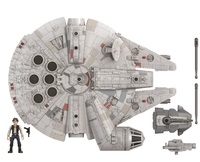 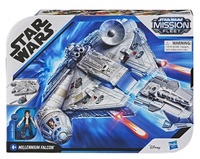 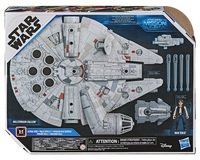 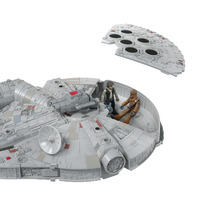 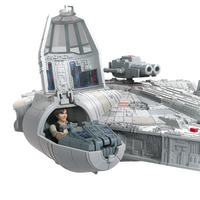 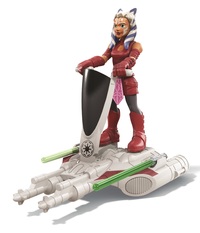 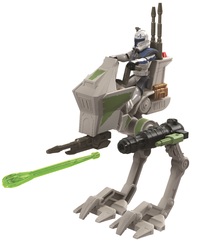 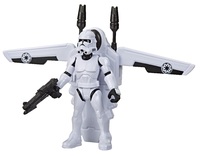 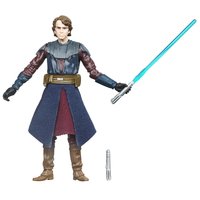 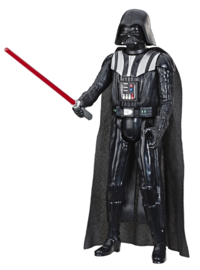 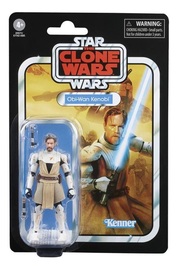 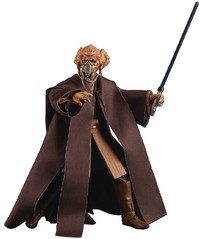 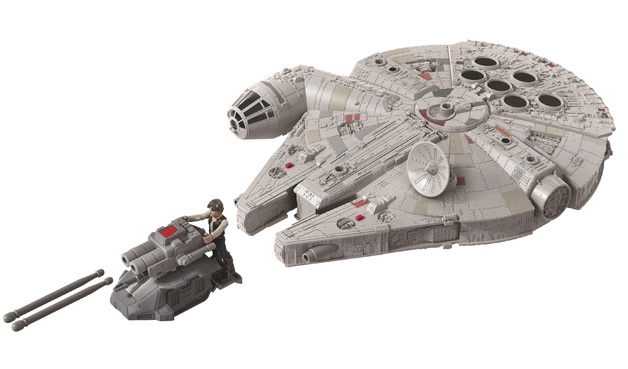 In the movie Star Wars: A New Hope, as Captain of the Millennium Falcon, Han Solo and his copilot Chewbacca came to believe in the cause of galactic freedom, joining Luke Skywalker and Princess Leia in the fight against the Empire!

Blast off into a galaxy of adventure with the Star Wars Mission Fleet figures and vehicles! These fun figures and vehicles allow kids to imagine action-packed battles between the dark side and the light side of the Force. Star Wars Mission Fleet toys are kid-friendly and make a great introduction to the Galaxy of Star Wars for boys and girls ages 4 and up! (Additional products each sold separately. Subject to availability.) May the Force be with you!