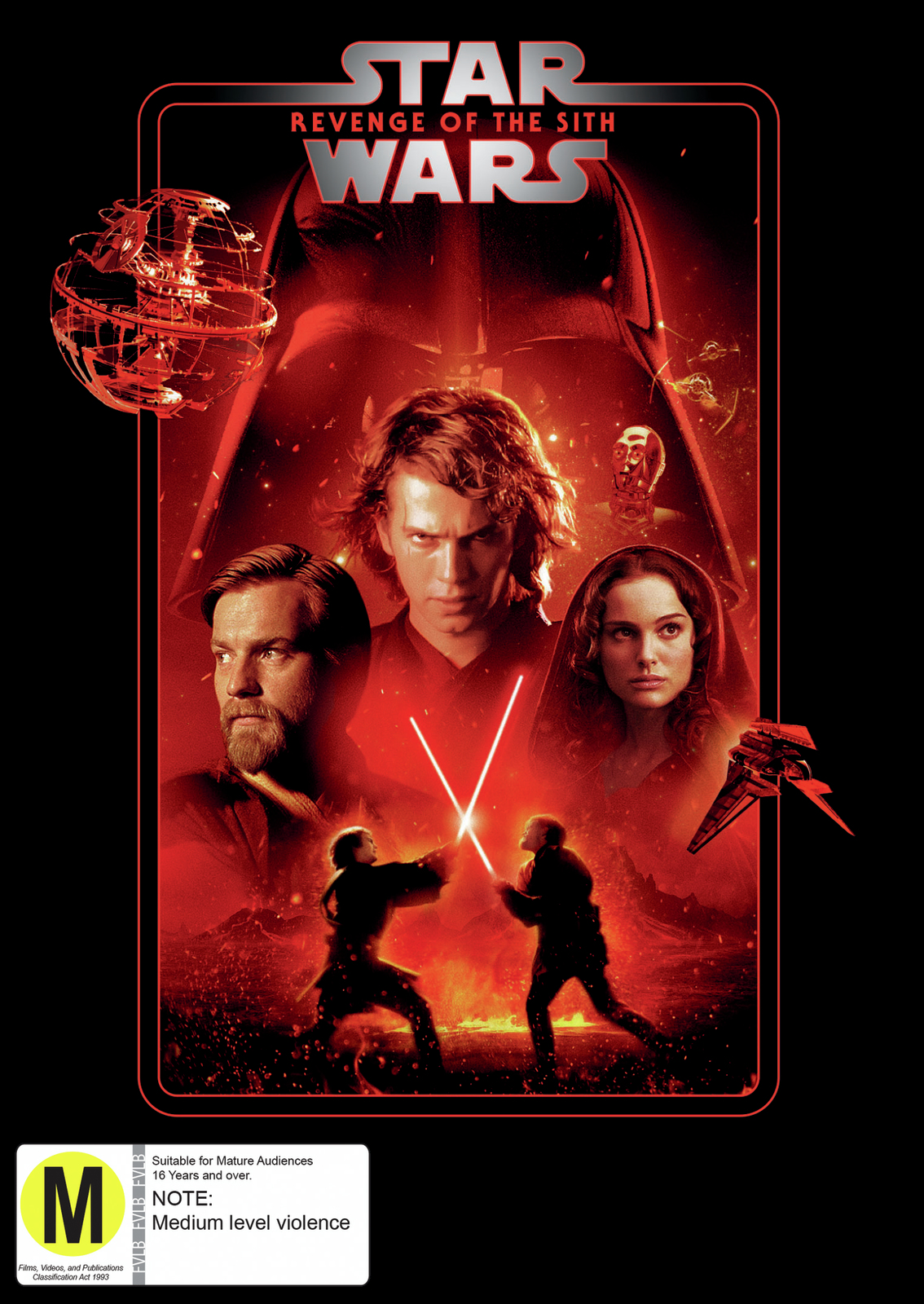 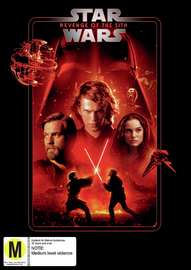 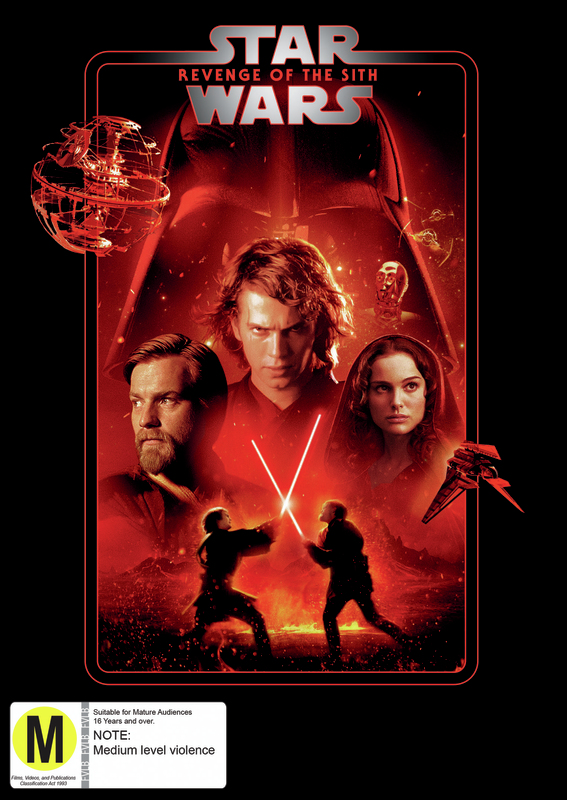 It has been three long years since the Clone Wars have first begun, and Jedi Knights Obi-Wan Kenobi (Ewan McGregor) and Anakin Skywalker (Hayden Christensen) have fought as hard as they possibly could. When the capital planet of Coruscant becomes under attack by the Separatist droid armies and Supreme Chancellor Palpatine (Ian McDiarmid) is kidnapped by the army leader, General Grievous (voiced by Matthew Wood), Anakin personal problems begin to develop, including his anger at the Jedi Council for not giving him the rank of Master, though he is on the council, and his plagued visions of his secret wife, Padme Amidala (Natalie Portman), dying in childbirth.

He is determined to do anything to save her, no matter the cost. While Obi-Wan is sent to kill General Grievous on Utapau, Anakin is taken under Palpatine's wing, being subtly seduced by the Dark Side of the Force and convince that the Dark Side is power than can save his wife from death. Soon enough, a new, darker, ominous figure that would eventually be feared by the entire galaxy is formed: Lord Darth Vader. Obi-Wan, discovering Anakin's betrayal, sees no choice but to face his own apprentice in an attempt to bring back the young, loyal Jedi that had been like
his own son, brother, and friend. 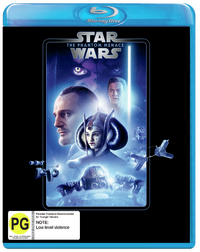 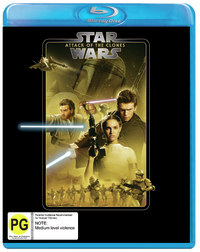 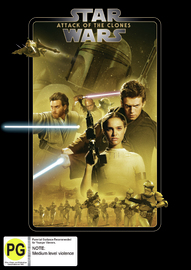 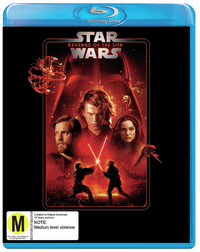 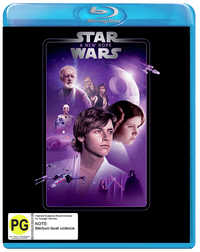 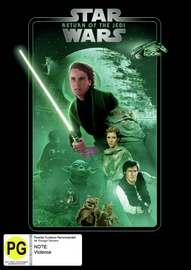 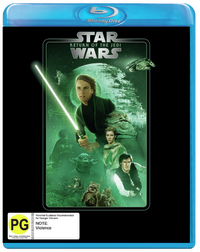 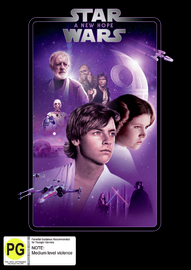 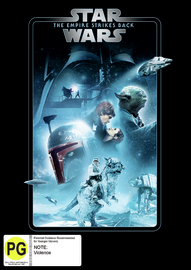 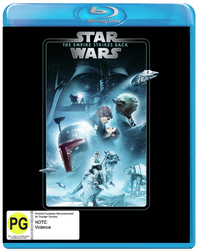