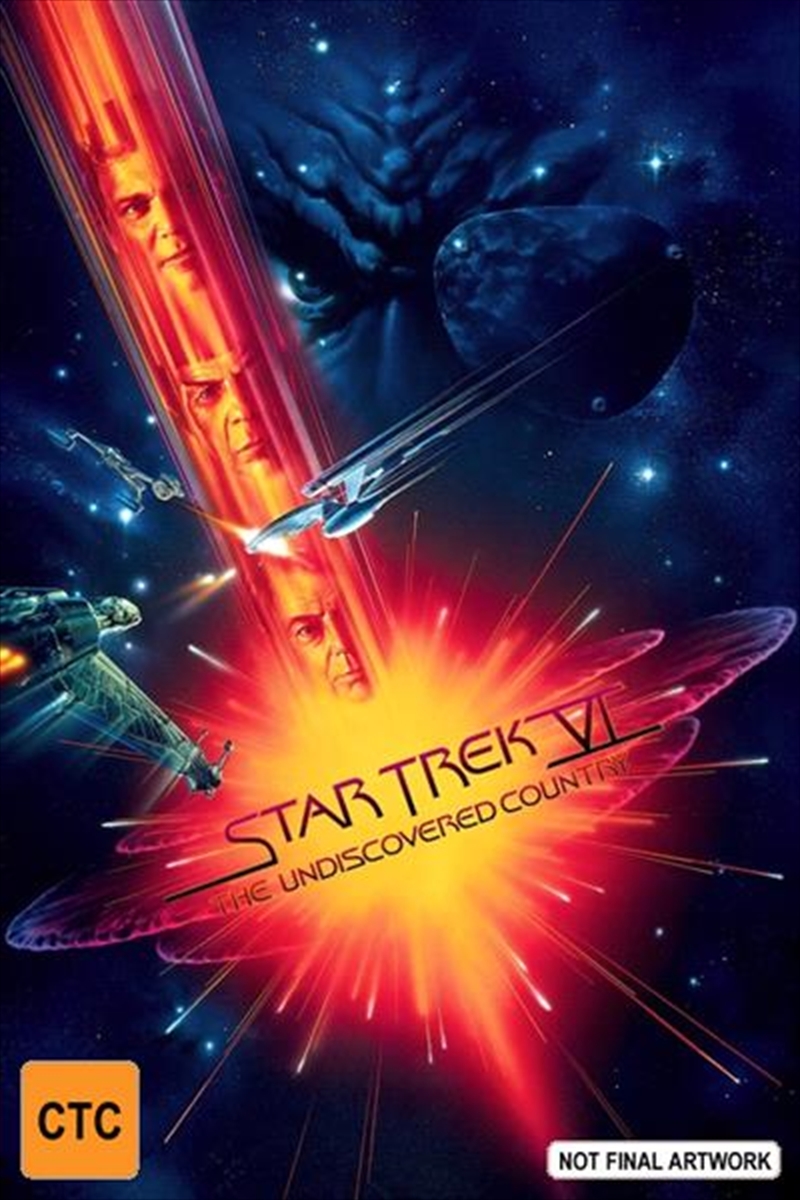 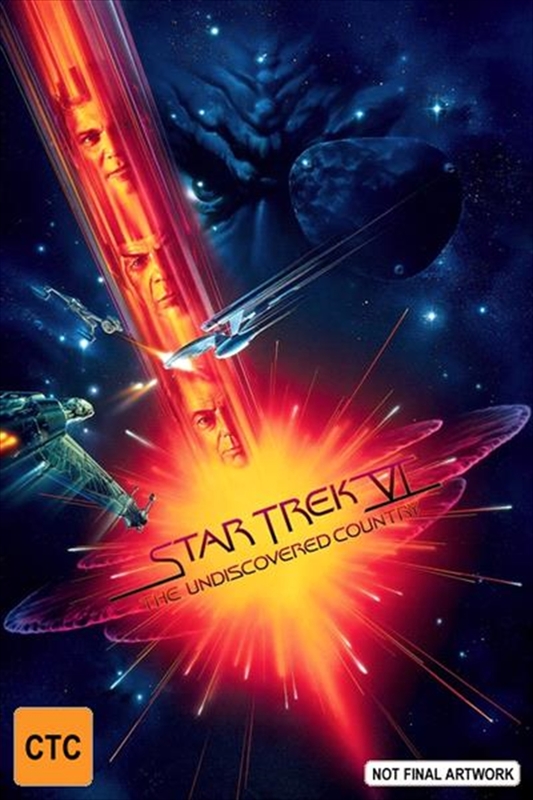 This product will be released on 14th September, 2022 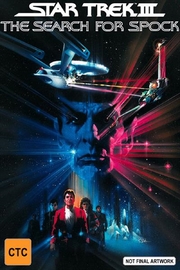 On the eve of retirement, Kirk and McCoy are charged with assassinating the Klingon High Chancellor and imprisoned. The Enterprise crew must help them escape to thwart a conspiracy aimed at sabotaging the last best hope for peace. 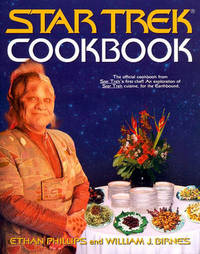