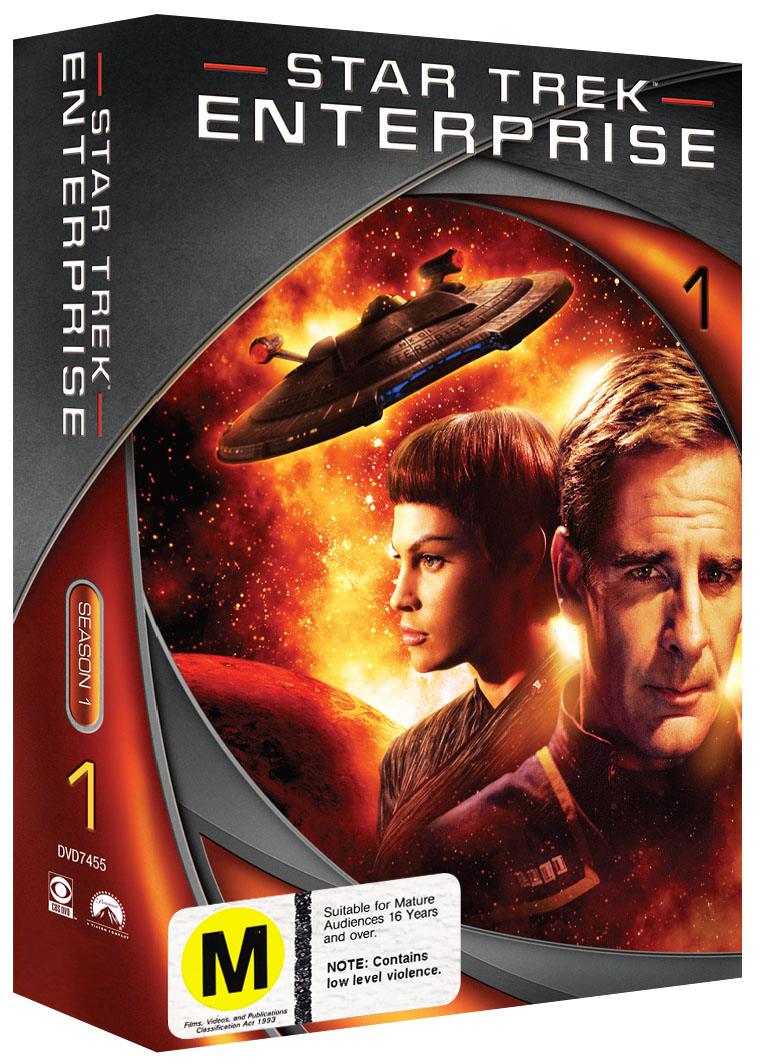 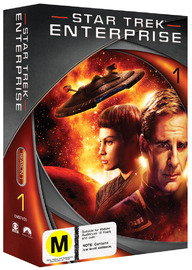 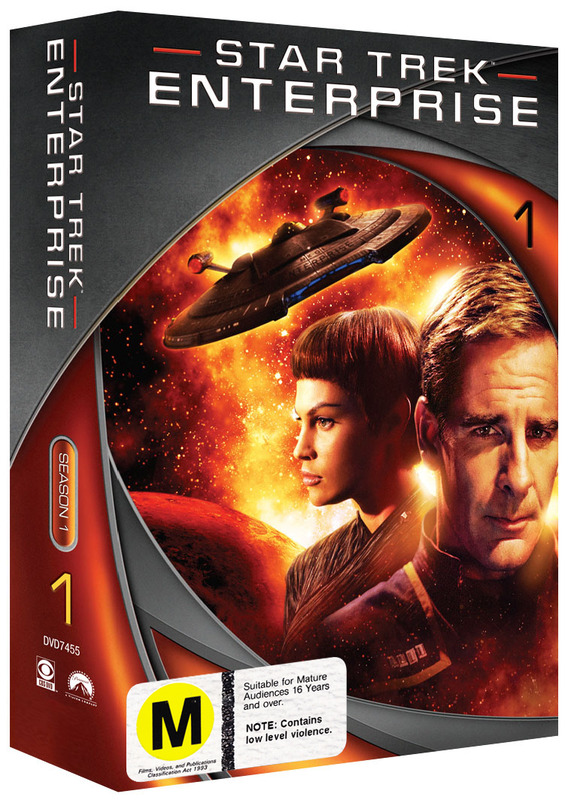 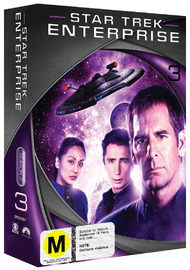 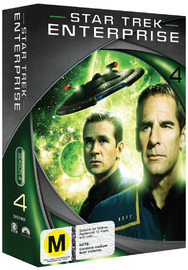 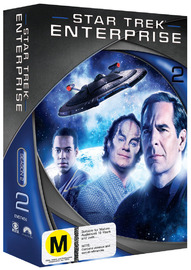 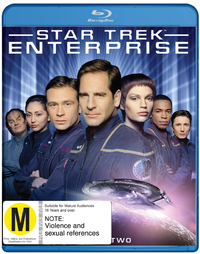 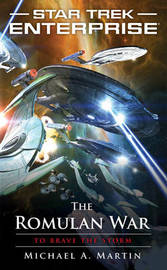 Slow going to start with but momentum is building as the season progresses. Hard to stack against TOS, TNG, Voyager & DS9 as they were all great series but this one can grow on you if you let it

Fantastic show!!! A must see

I've always enjoyed the Star Trek TV shows and movies, Enterprise is a great tale on how it all began. A must for trekkies.

The fourth series to follow on from the success of the original ‘Star Trek’, blasts off with Scott Bakula starring as Captain Jonathan Archer, in command of the first Earth space ship to bear the name ‘ENTERPRISE- NX-01’.

Set early in the 22nd century, 150 years before James T. Kirk boldly took his crew where no man had gone before, the new series lives the story of the intergalatic upheaval that eventually leads to the formation of The Federation. Its compelling stories of team bravery and individual heroism are sure to answer countless questions for both die-hard fans of the series and viewers new to the ‘Star Trek’ universe.

Through their struggles humans, will learn to be free of Vulcan domination, since their First Contact, humans have been somewhat looked down on as too emotional and prone to violence. Archer's mission will be the making or the breaking of Earth's ability to go it alone in space, without constant Vulcan supervision.

But as the mission proceeds, Captain Archer becomes aware of an alien race, known as the Suliban, who want to start a ‘Temporal Cold War’, they take orders from a mysterious future being and are intent on destroying Enterprise's mis­sion… 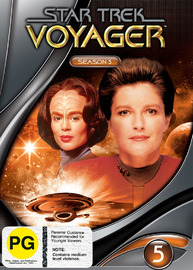 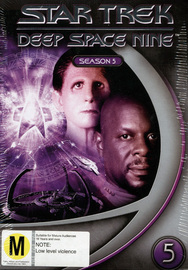 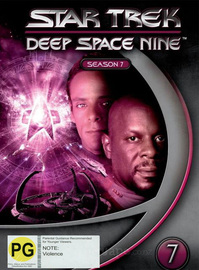 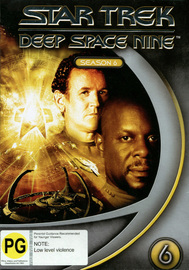 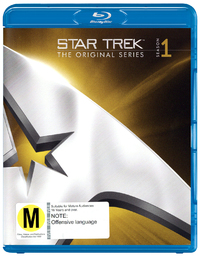 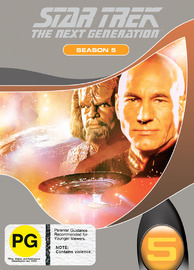 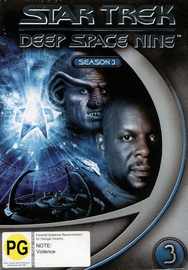 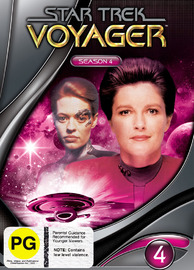