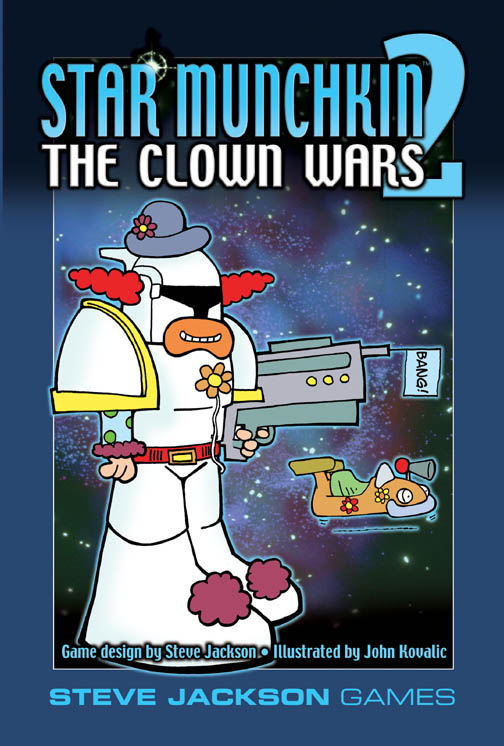 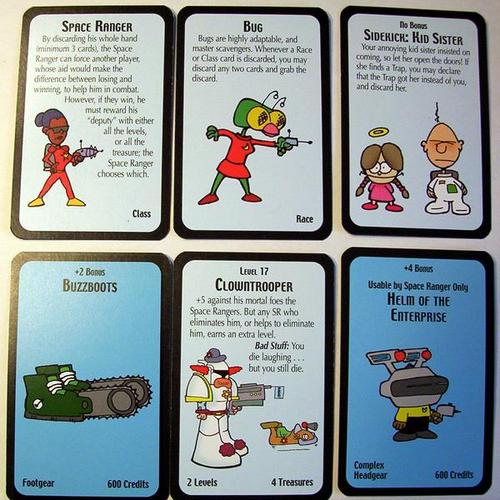 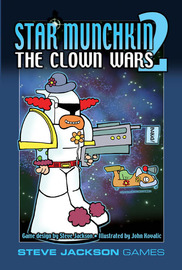 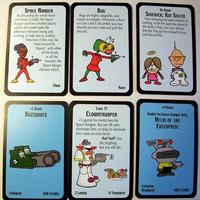 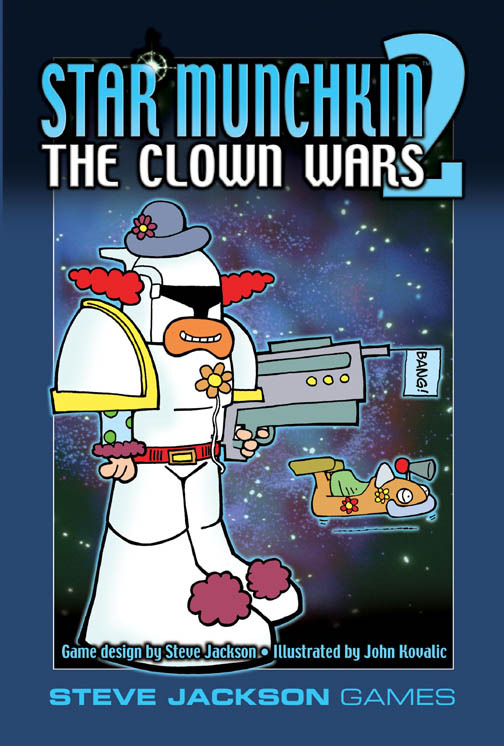 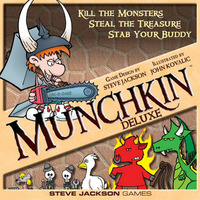 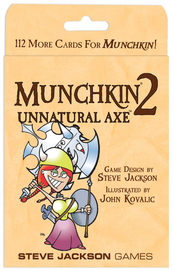 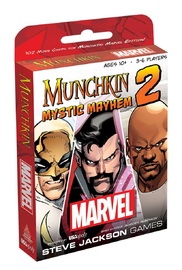 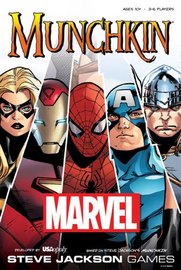 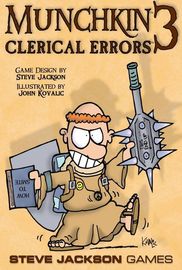 Nothing gives me more joy than sacrificing my annoying little sister to the deadly thing that can't be named. This pack pretty much doubles your existing standard deck, and includes a new type of card. Many hours of fun and cheating

The Munchkins take to the stars – again!

Star Munchkin 2 brings the epic saga of The Clown Wars to life, except with better acting… Star Munchkin took the rules-bending, power-gaming, dungeon-crawling insanity of the original Munchkin and put the whole thing in space, where the monsters are more alien, the weapons more zappy, and the treasure – well, there's still piles of treasure.

Strap on the Sprayser or the new X-Rayser and go ray-gunning for new monsters like the Nerds of Prey! Play a new race (the Bugs) or class (Space Ranger!), and do it all with Ralph, the Wonder Dog by your side. Star Munchkin 2 – The Clown Wars also has a new card type: Rooms. Just open the door, and… “oh, noooooooooo…!”

Star Munchkin 2 – The Clown Wars is a supplement to Star Munchkin; you will need the original game to play. Or you could add it to a game of Munchkin, Munchkin Fu, or Munchkin Bites! instead, or mix them all together for a Munchkin-fest of truly mind-bending proportions! 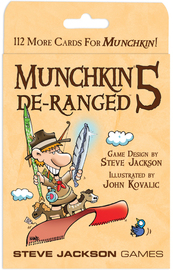 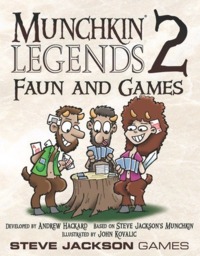 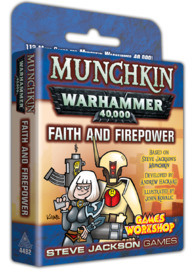 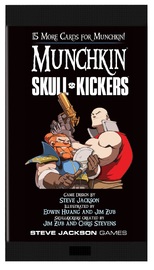 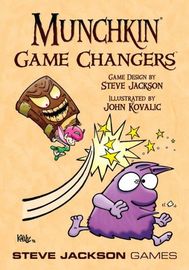