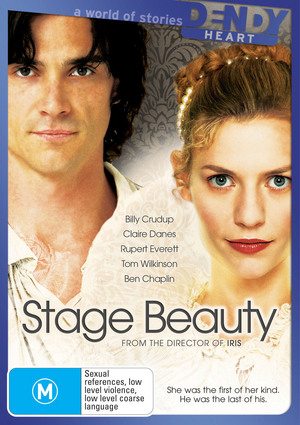 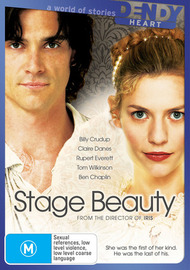 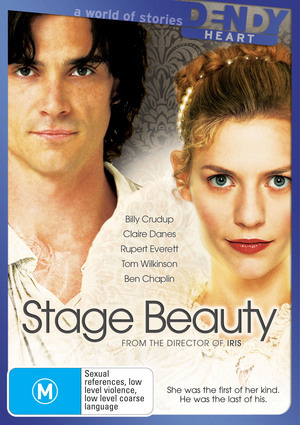 Set in the 1660s at a time when live theatre womens roles were played by men, Edward Ned Kynaston (Billy Crudup) is England's most celebrated leading lady, using his beauty and skill to make the great female roles his own. But when Charles II (Rupert Everett) is tired of seeing the same old performers, the ruler allows real women to tread the boards and men may no longer play womens parts.

Virtually overnight Ned becomes almost a complete nobody and seems headed for despair until his ex-dresser turned actress Maria (Claire Danes) takes it on herself to make a man of him again.