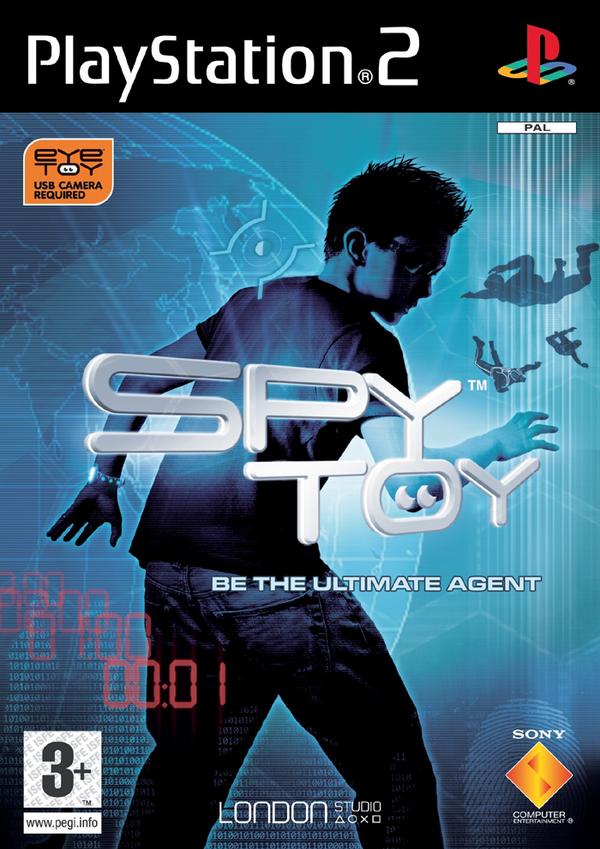 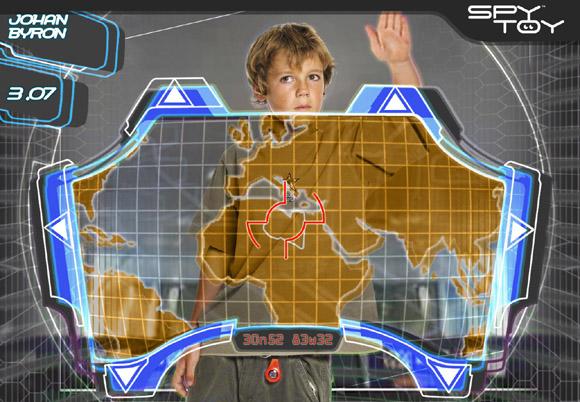 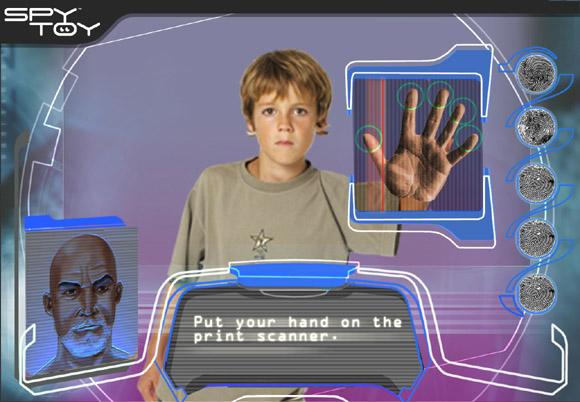 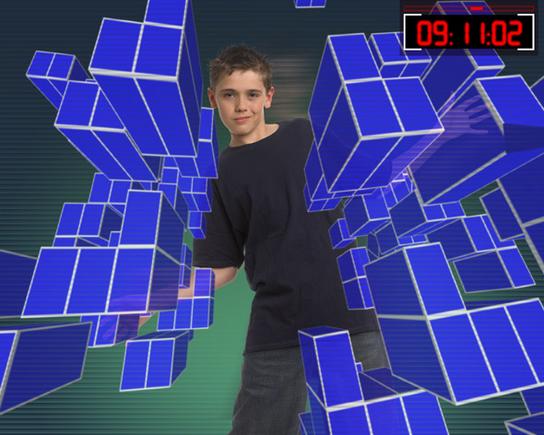 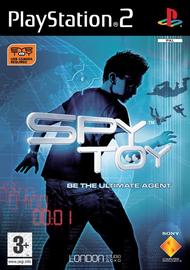 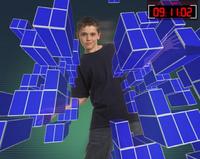 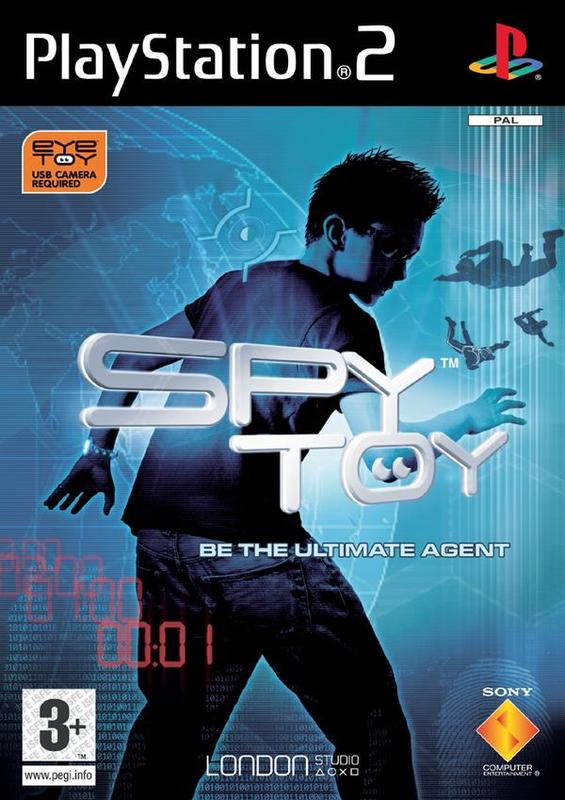 Unavailable
Sorry, this product is not currently available to order
SpyToy is more than just a game, it is a state of the art security system. It builds on the surveillance concept first introduced in 'EyeToy�®: Play 2' with a package of new and improved security features, whilst the gameplay sees you become a member of the SIA [Strategic Intelligence Agency], tasked with bringing to justice a global network of master criminals. SpyToy now offers two modes: Security and Gameplay. Surveillance mode is a fun security system that uses the EyeToy camera to secretly capture footage of unwanted intruders. It can be used to passively monitor a room, with the EyeToy camera triggering playback of a pre-recorded warning message on the TV screen or secretly recording the person from the moment they enter the area. Gameplay mode allows you to enrol at the SIA and put your secret agent skills to the test by undertaking a range of missions as you track down members of the criminal fraternity. With the exclusive face recognition and tracking technology, SpyToy allows you to secure your system from unwanted viewers who will fail the face scan, and also to create unique profiles of your targets so that only identified intruders are recorded. Packed full of features, SpyToy offers: New Technologies
Release date NZ
October 28th, 2005
Game Platform
Publisher
Sony Computer Entertainment
UPC
711719190516
Product ID
1476020