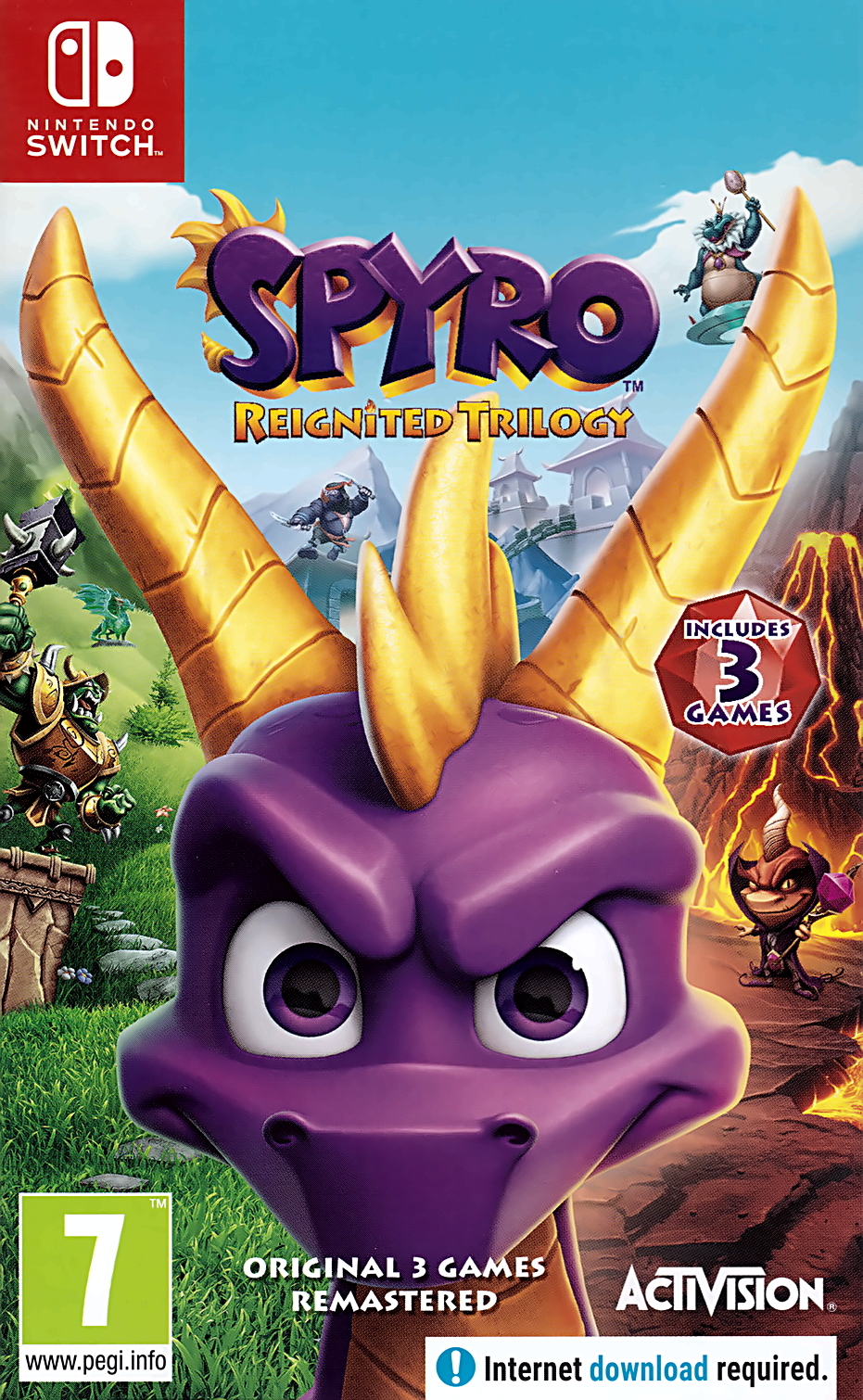 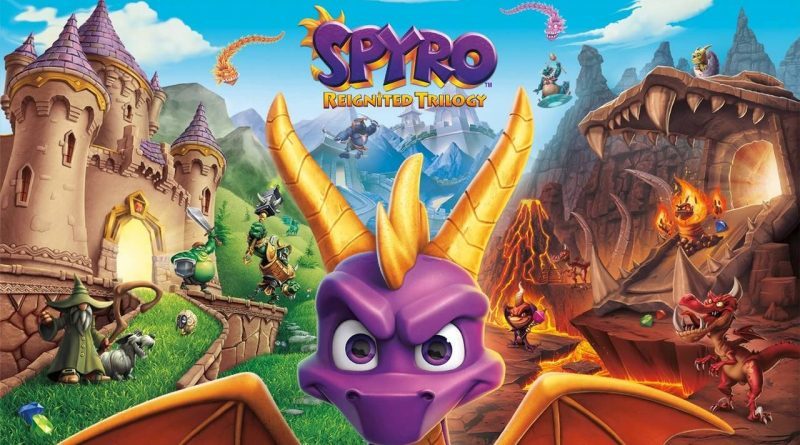 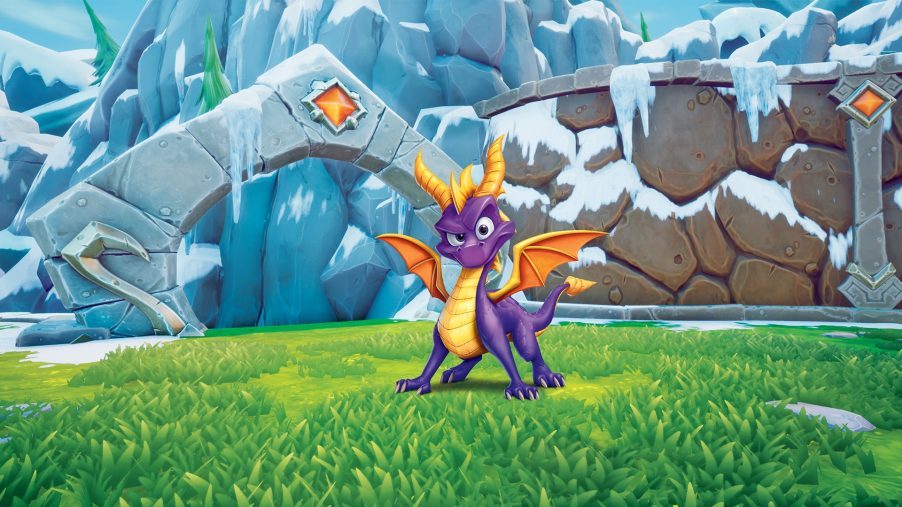 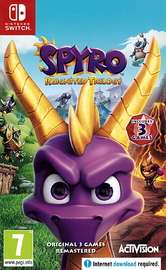 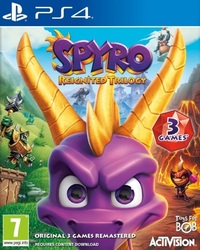 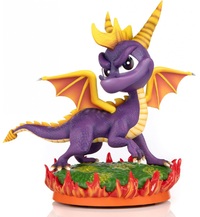 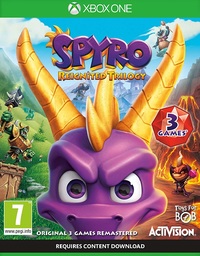 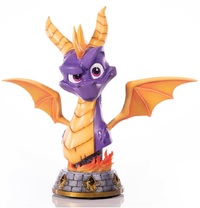 Clearance Deal
$429.00
Spyro the Dragon - Grand Scale 15" Bust
Standard Edition
In stock - get it today before 6pm with Jungle Express 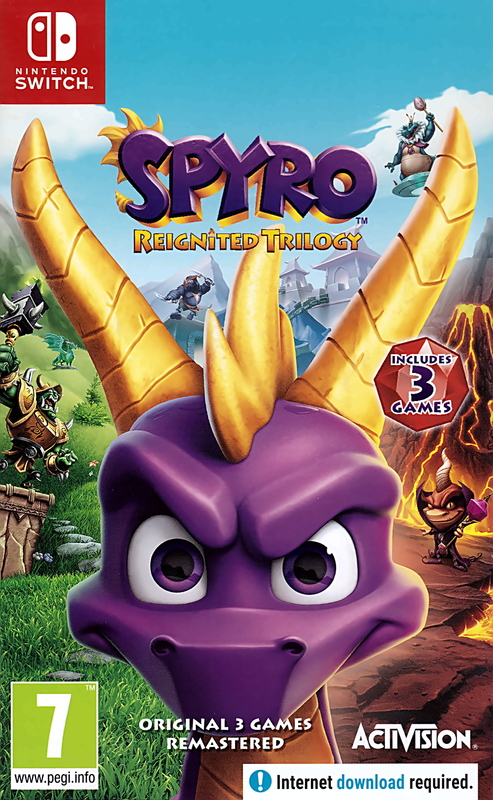 This Remaster is a work of art! I grew up playing spyro and I can happly say this game has taken me back with added HD goodness. Would highly recomend!

0 out of 5 people found this review helpful.

Spyro is back and he is all scaled up!

Spyro is back and bringing the heat in the Spyro Reignited Trilogy game collection. Now fans can rekindle the fire with the beloved video game icon like never before with remastered versions of the original three games that ignited a phenomenon, Spyro the Dragon, Spyro 2: Ripto's Rage! and Spyro Year of the Dragon. Featuring the same sick burns, same smouldering attitude and now all scaled up in stunning HD, players can enjoy this classic platformer that’s loaded with an incredible amount of new detail and improved graphics in a new way. Also, Stewart Copeland (The Police), the original composer of the Spyro franchise soundtrack, brought new music for fans of the Spyro Reignited Trilogy last year! The new track, “Tiger Train,” reprises recognisable music motifs from the first three games into a memorable, orchestral-rock journey through Stewart's favourite themes from the original tunes that both existing and new players alike will enjoy.

Condition
Used - Like New
Used but in perfect mint condition with all original manuals and packaging.
Seller Details
meimei89 Ships from Kaitaia

Comments: Only played once.