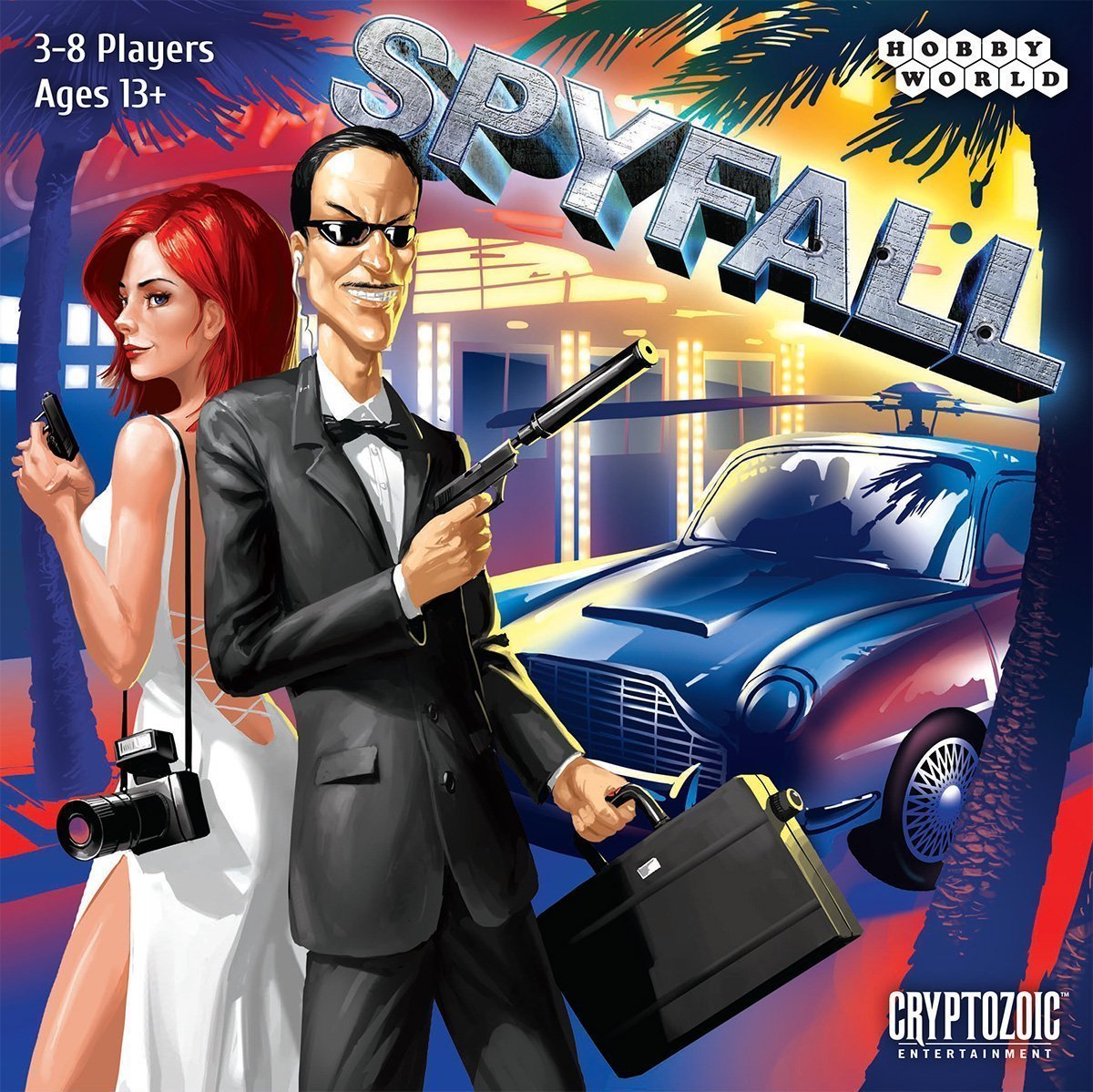 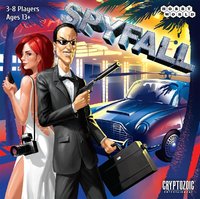 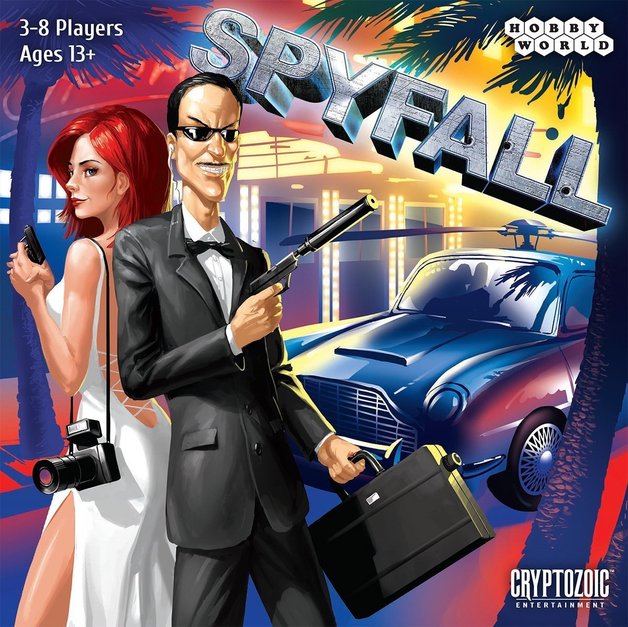 This game is brilliant. A fast paced game of lies and vague clues. The nature of Spyfall is very fun and keeps you on your toes at all times, even when you're not the spy. You must be crafty and clever with your questions and answers and be perceptive enough to pick up on the subtleties of others. Laughs aplenty and the replay value is great. Ideally, they would release expansion packs with more locations, but even as is, no two games are the same. Do yourself a favour. Get it.

A great hidden role/deduction game. Its rules are simple and easy to teach to anyone. It also plays quickly, or should at least. With this one, the group you play with can really dictate how to experience will be. I've had some experiences where people asked the most boring question, like ones relating to colors on the card and some where the game just dragged on far too long. But with the right group, its a quick game full with laughter and great banter!

The hardest thing about this game is trying to think of a question to ask – whether or not your the spy. It's easy to learn and lots of fun. Quality of the cards are good and once you get over the one-off set up of bagging all the cards, it's a quick game to start up.

Spyfall is a party game unlike any other, one in which you get to be a spy and try to understand what's going on around you. It's really simple!

Spyfall is played over several rounds, and at the start of each round all players receive cards showing the same location — a casino, a traveling circus, a pirate ship, or even a space station — except that one player receives a card that says “Spy” instead of the location. Players then start asking each other questions — “Why are you dressed so strangely?” or “When was the last time we got a payday?” or anything else you can come up with — trying to guess who among them is the spy. The spy doesn't know where he is, so he has to listen carefully. When it's his time to answer, he'd better create a good story!

At any time during a round, one player may accuse another of being a spy. If all other players agree with the accusation, the round ends and the accused player has to reveal his identity. If the spy is uncovered, all other players score points. However, the spy can himself end a round by announcing that he understands what the secret location is; if his guess is correct, only the spy scores points.

After a few rounds of guessing, suspicion and bluffing, the game ends and whoever has scored the most points is victorious!