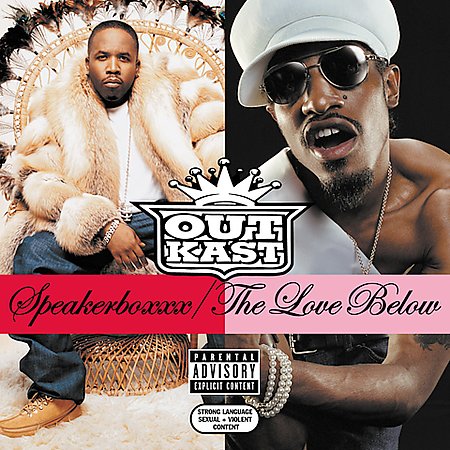 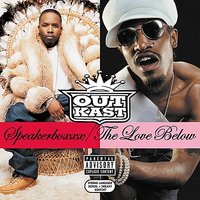 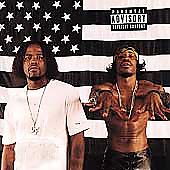 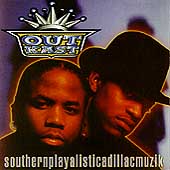 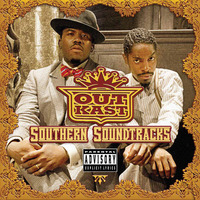 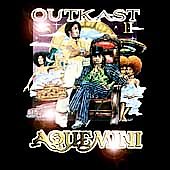 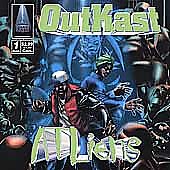 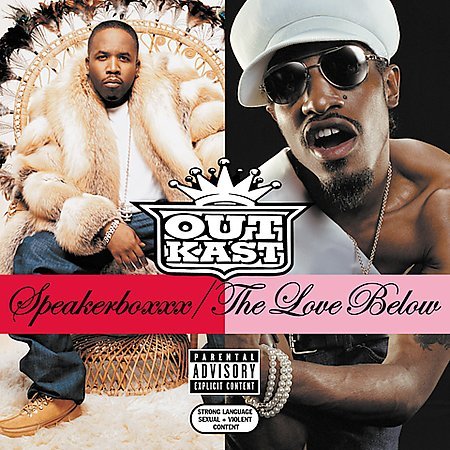 Unavailable
Sorry, this product is not currently available to order
Includes an untitled hidden track at the end of THE LOVE BELOW CD.

SPEAKERBOXXX/THE LOVE BELOW won the 2004 Grammy Awards for Album Of The Year and for Best Rap Album. "Hey Ya!" won for Best Urban/Alternative Performance. The song was also nominated for Record Of The Year.

Simply put, there is no band that does anything close to what Outkast does. Big Boi & Andre 3000 have consistently managed to maintain mainstream success while obliterating the limits of what is considered to be hip-hop. Frolicking at the outskirts of language, they throw every genre into a blender and make every musical turn sound organic. SPEAKERBOXXX/THE LOVE BELOW is actually two solo records fused together, the former by Big Boi, the latter by Andre 3000, with each mind working at an equally frantic pace to create a gloriously split sonic experience.

Big Boi opens with a techno intro that fades into industrial-style grinding on "Ghettomusick," before settling into more traditional, although far from ordinary, rap tracks on "Unhappy" and "The Way You Move." His most salient moment comes on "War," an uncompromising condemnation of American politics that strikes the perfect balance of righteous rage and measured speech. When Dre takes the reins, the concoction gets wonderfully weirder with everything from the piano bar pop of "Love Hater" to the call and response of "She Lives in My Lap" to the mystery mix of the outstanding single "Hey Ya!" Following the remarkable STANKONIA, SPEAKERBOXXX/THE LOVE BELOW cements Outkast's position as rap innovators and keeps them in the lead as the genre's primary visionaries.