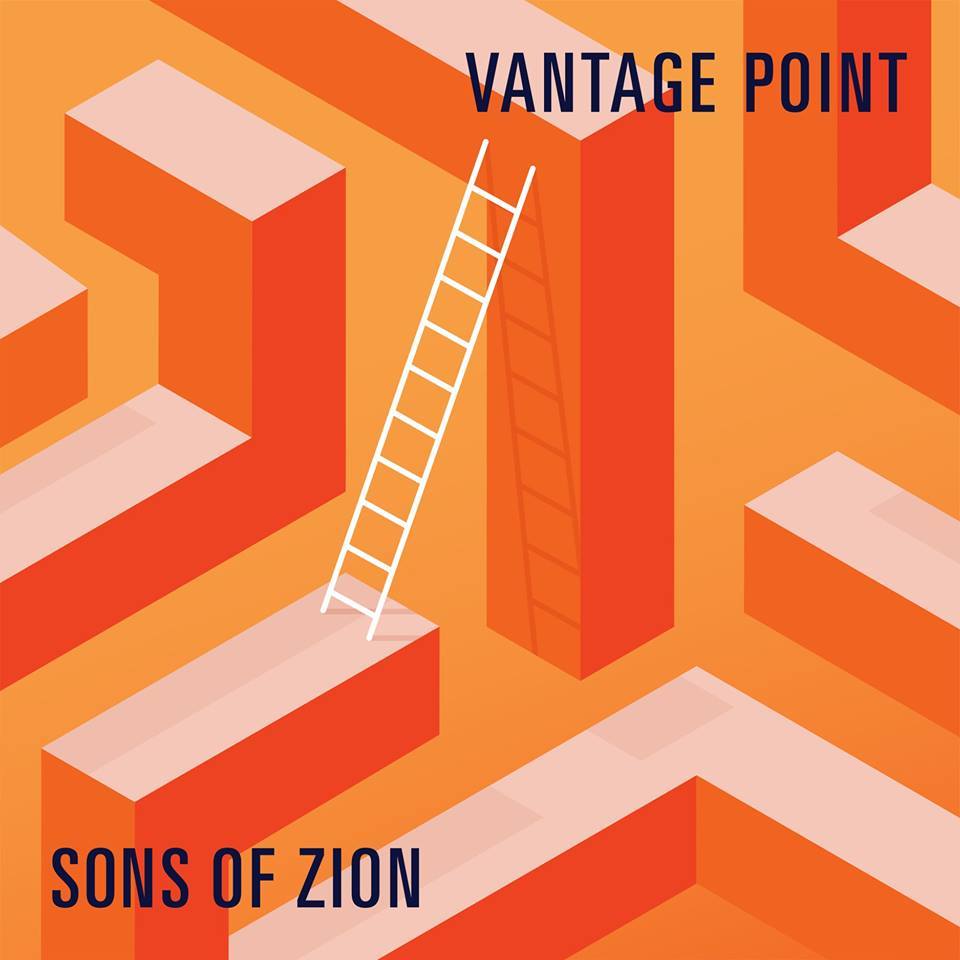 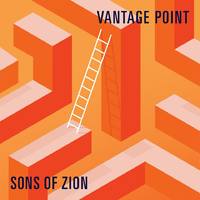 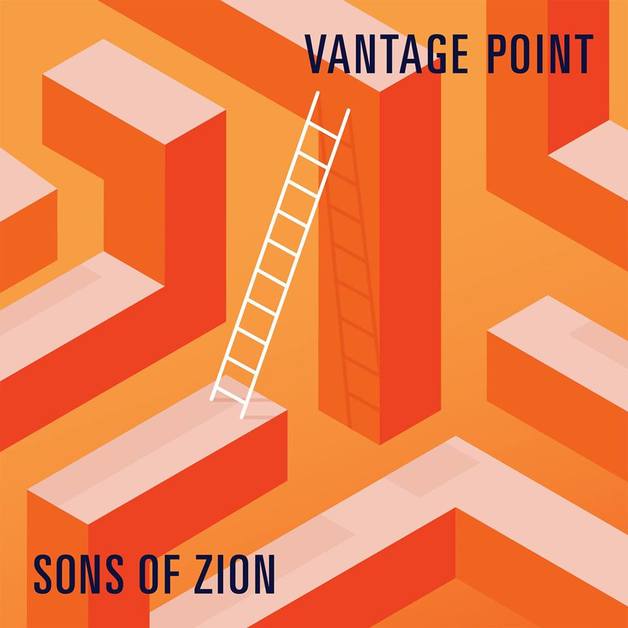 the release of their highly anticipated new album, Vantage Point, on May 11.

their early days as a reggae act to the six-piece that exists today. A band not confined by genre but simply
motivated to making music that speaks to the heart and soul.

the best live acts on the touring circuit. The band have toured New Zealand more times than they can count,
performed at some of the biggest festivals around including Homegrown, One Love and Ragamuffin and
have also played sold out shows across Australia, Tahiti, Japan, Rarotonga, Samoa, the US and Hawaii.