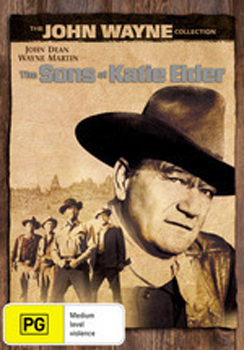 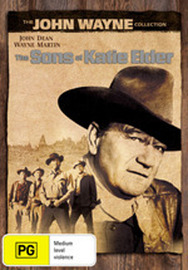 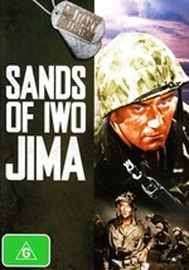 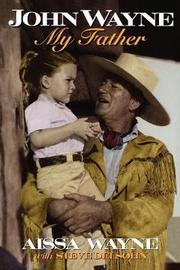 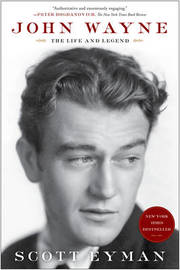 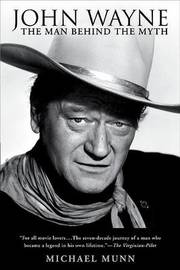 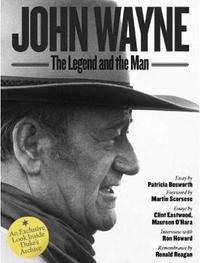 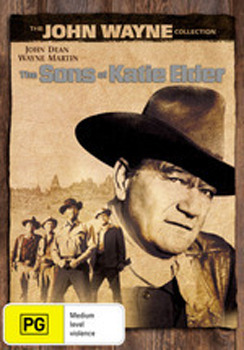 Love the storey in this of 4 brothers with John Wayne as the older brother and good to have Dean Martin back in a John Wayne movie.

In this action-packed Western, three wandering sons return home to attend the funeral of their mother, Katie Elder, who's been murdered.

The brothers then set their sights on the man responsible for her death, as well as for the death of their father, who was killed six months earlier. They receive help from a fourth brother, who has remained at home. However, getting revenge won't be easy because the culprit, who has also gained possession of the family's ranch, will do anything to stop them, including hiring an assassin to kill the oldest brother, John.