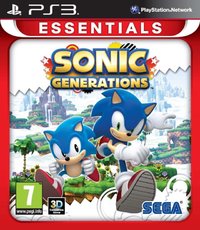 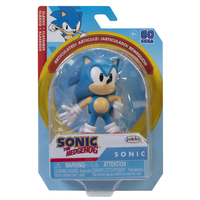 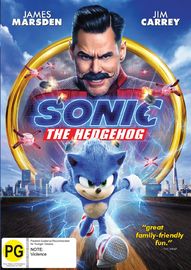 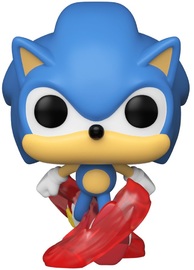 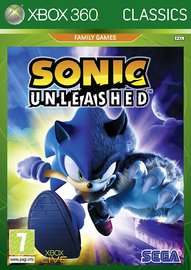 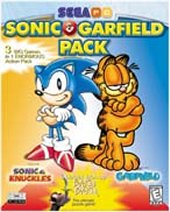 Unavailable
Sorry, this product is not currently available to order
3 mighty names in three ultimate games!