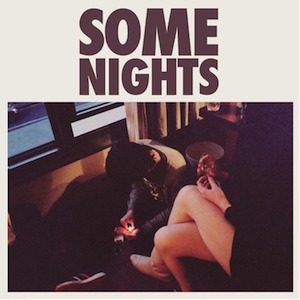 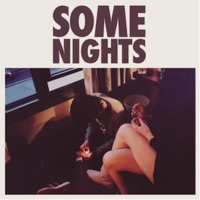 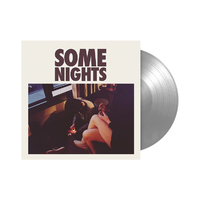 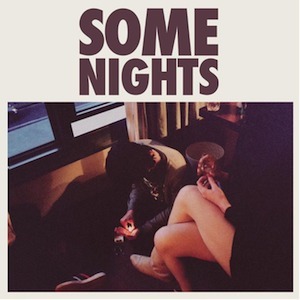 This is a great album! The band is amazing and this album is proof of that.

I love these guys music style, as their group name says their music is simply FUN. Something for most people in here I think.

Fun. release their second full-length album and Fueled By Ramen debut,
SOME NIGHTS

Fun. has not stopped living up to its name since their 2009 debut, AIM & IGNITE. A year after the debut they were opening for Paramore on their tour and performing at Coachella. Now they’ve teamed up with Janelle Monáe, for a hit single called “We Are Young.”

The single, and its accompanying video, is currently exploding across the internet thanks to a sound that's a majestic mix of post-MCR grandeur, Queen harmonies, and Cobra Starship's ear for fearless genre-hopping.

In addition, the TV series Glee just plucked “We Are Young” off SOME NIGHTS to cover on the show, exposing the song and band to a massive worldwide audience.