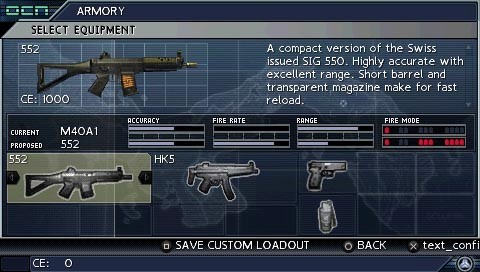 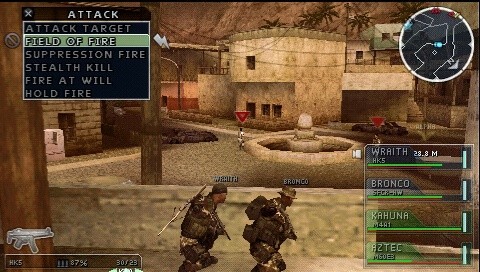 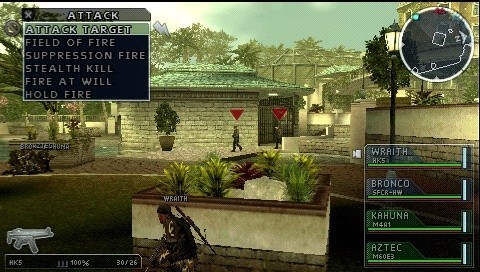 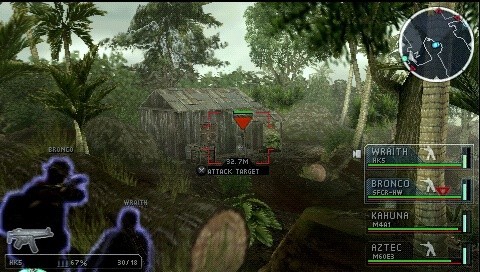 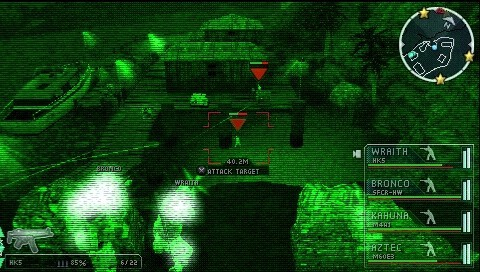 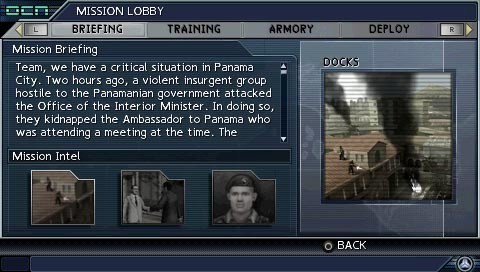 This product is no longer available new.
Available from Marketplace sellers:
Set in the midst of rising instability in South America, your team is called in to rescue the ambassador to Panama who has been abducted by radical insurgent forces. With the consent of the Panamanian government, guide your team as they are drawn through Panama’s urban and industrial centers and then out into the deep jungle surrounding the Panama Canal.

Comments: manual included & disc as new, my shipping fees are $4 non rural & $8.50 rural so please choose the correct one when buying, also both options are tracked & you will be sent the track informtaion, if you have special instructions for the courier please email me immediately after buying, check my other listings as i will be listing more games :)