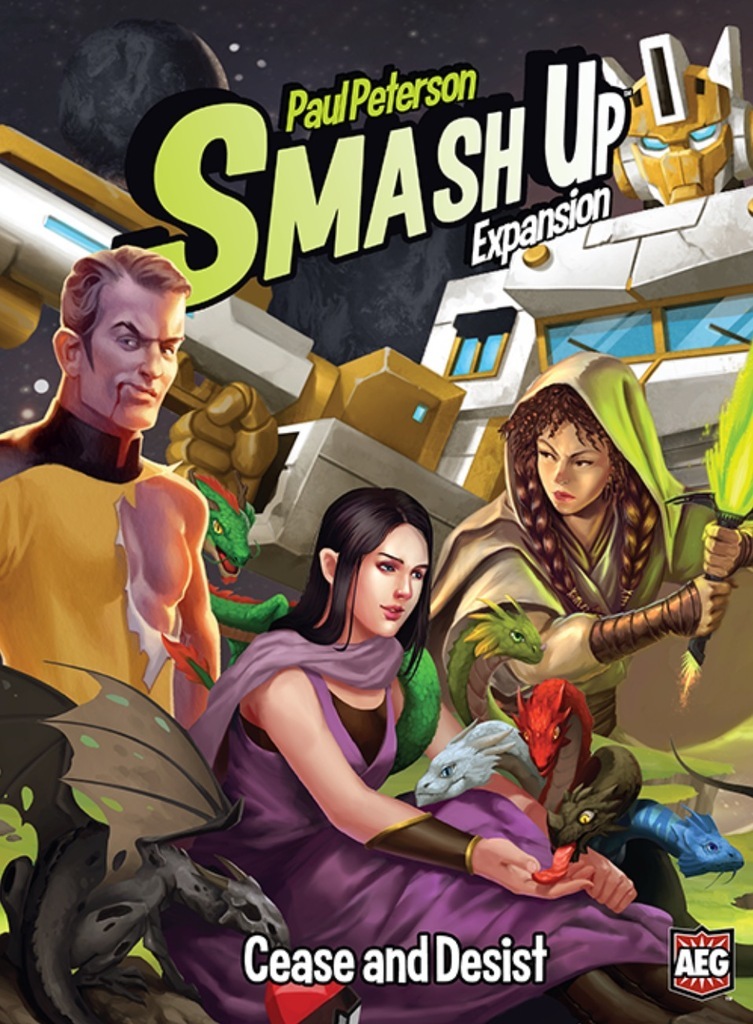 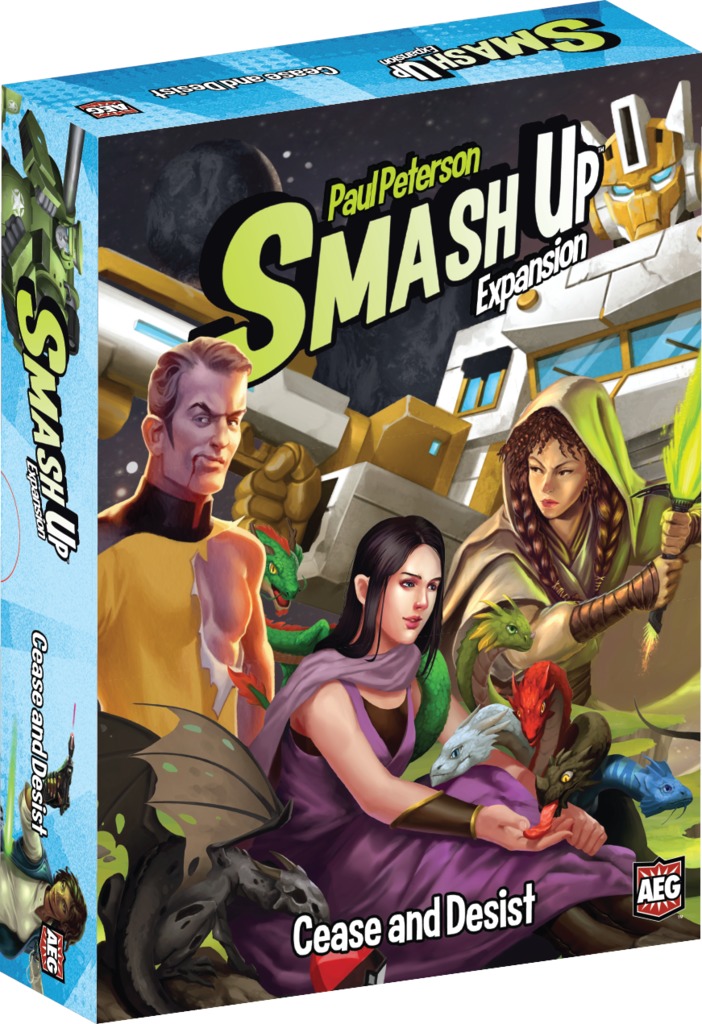 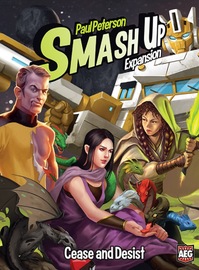 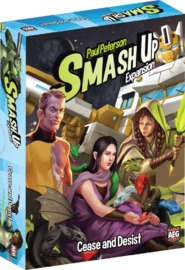 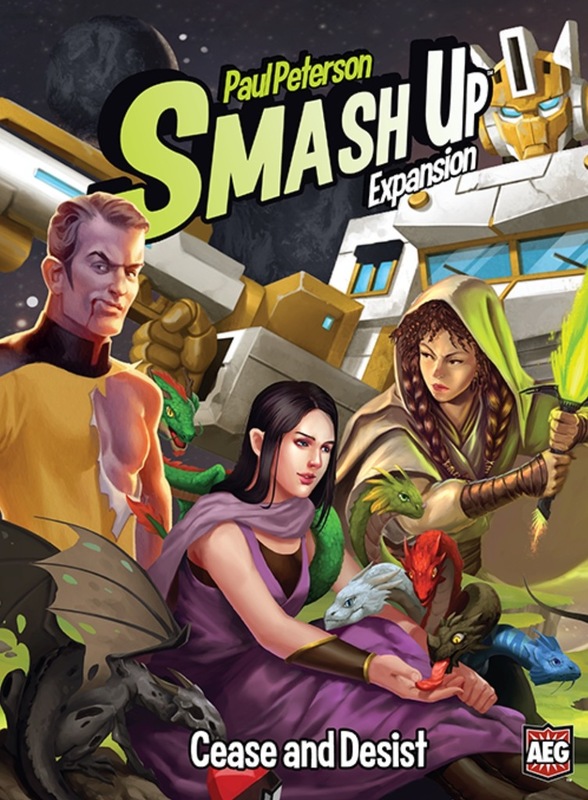 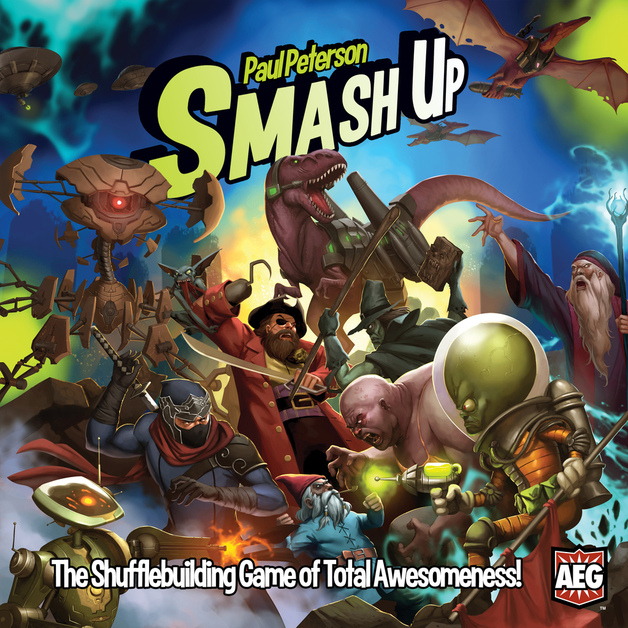 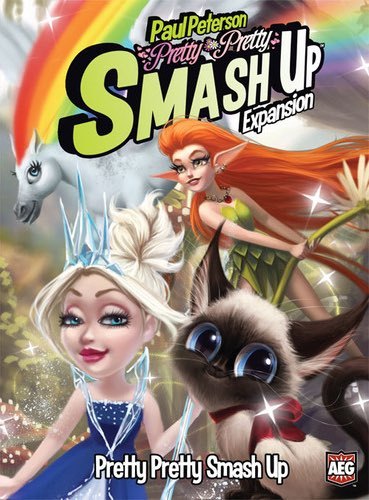 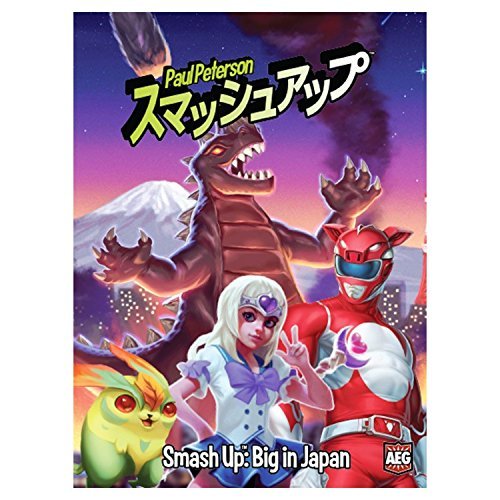 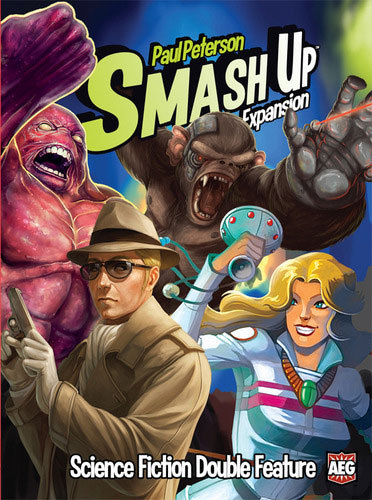 Smash Up: Cease and Desist can be played on its own as a two-player game or combined with other Smash Up titles to allow for up to four players to compete for control of bases at the same time.

Smash Up: Cease and Desist includes four factions — Astroknights, Changerbots, Star Roamers, and Ignobles — with 22 cards for each faction. To play, you shuffle together any two factions, whether from this set or any other Smash Up title, then start playing.

Expansion for Smash Up Game Series. The Core Set is required for play 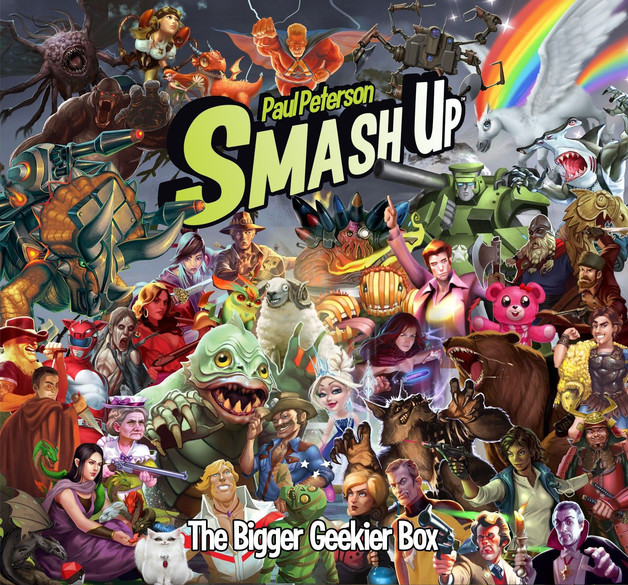 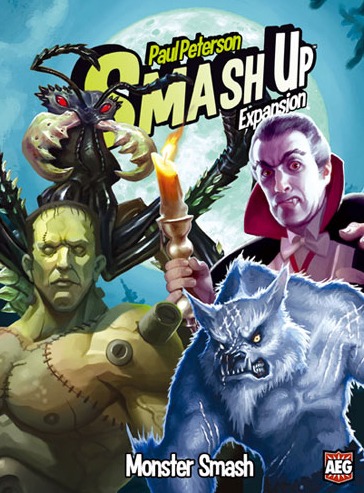 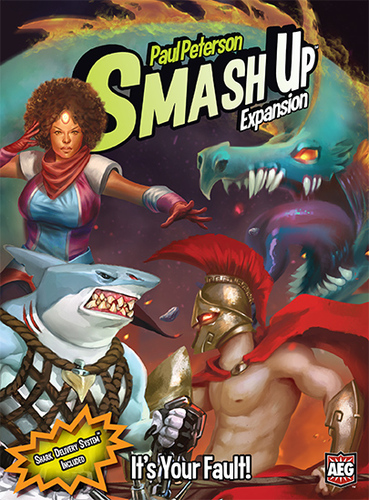 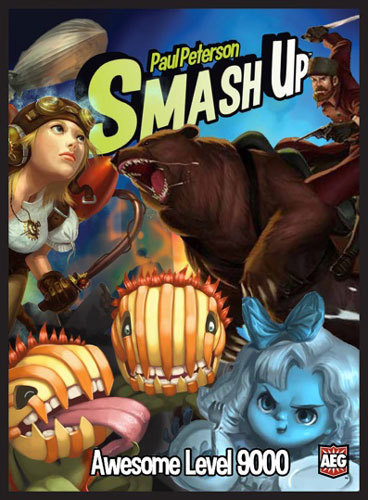